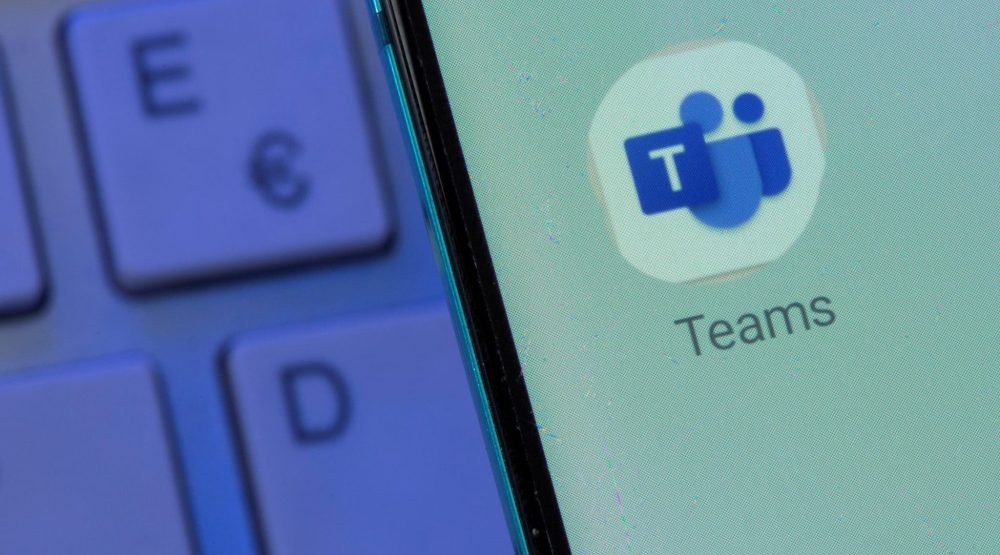 Microsoft services such as Teams, Xbox Live, Outlook, and the Microsoft 365 suite are currently unavailable to thousands of users worldwide. Microsoft has acknowledged the issue and is working on a fix.

Reports of accessibility issues with these services, as well as others including Minecraft, Azure, GitHub, and the Microsoft Store, began appearing on DownDetector, a service reliability tracking tool a few hours ago.

Microsoft later clarified that they identified the problem to be a network configuration issue and that they are “analyzing the best mitigation strategy to address those without causing additional impact”.

But that was over an hour ago.

Right now, the latest update on Microsoft’s 365 Status page says that they are currently rolling back a network change that was believed to be causing the problem. They are currently monitoring the service as the rollback takes effect. This update was shared about 40 minutes ago, at the time of writing.

As of now, DownDetector is still showing hundreds of complaints across Microsoft 365 as a whole in several regions. This includes Teams, Outlook, and a few other services.

There have been no updates from Microsoft since.