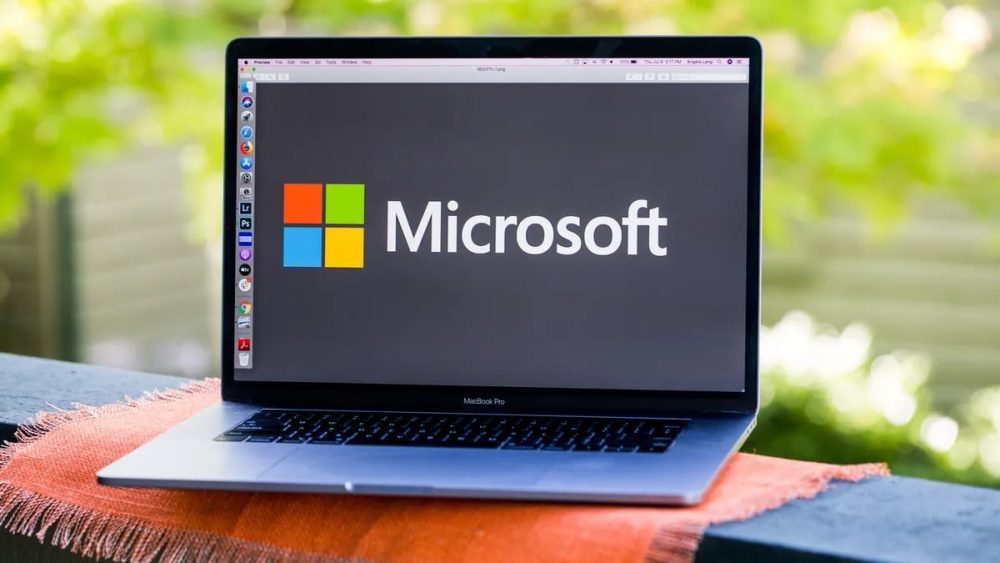 Microsoft has released its Q2 2023 financial results, reporting $52.7 billion in revenue and a net income of $16.4 billion, a 2% increase in revenue but a 12% decrease in net income. This comes shortly after the company announced 10,000 layoffs.

The results reflect the current state of the PC industry, as PC shipments have dropped by 16% in 2022 according to Canalys, and 29% YoY in Q4, the biggest quarterly decline since the 90s. This has had a negative impact on Microsoft’s Windows-related revenue.

In Q2, Windows OEM revenue, the fees paid by PC manufacturers to Microsoft for using Windows on their machines, dropped significantly by 39%. Microsoft attributes this decline to “persistent weakness in the PC market and a tough comparison to the prior year.”

According to Gartner, the total number of PC shipments in 2022 has returned to levels similar to before the pandemic, indicating that the surge in laptop sales has ended.

The decline in the PC market has also affected Microsoft’s devices revenues, which now encompass HoloLens, Surface, and other PC accessories.

Devices revenue dropped a significant 39% in Q2, despite the launch of new products such as the Surface Pro 9, Surface Laptop 5, and Surface Studio 2 Plus before the holiday season.

Microsoft CFO, Amy Hood, has also forecasted continued decline in the PC market for next quarter, with mid to high 30% drops in Windows OEM revenue and mid 40% drops in devices revenue.

In response to this, Microsoft announced changes to its “hardware portfolio” last week, along with layoffs and $1.2 billion in charges for hardware changes, severance costs, and lease consolidation in its Q2 earnings.

Microsoft attributes the decrease in content and services revenue to a strong comparison to the previous year, which was partially offset by growth in Xbox Game Pass subscriptions. As a result, Microsoft’s overall gaming revenue decreased by 13% YoY.

The decrease in Xbox hardware revenue was caused by a decrease in the number of consoles sold at lower prices, indicating that fewer Xbox Series S / X consoles were sold during the holidays compared to the same period in 2022, despite the holiday price drop of the Xbox Series S to $249.99 to drive interest in Xbox Game Pass.

On the Office side, Microsoft 365 consumer subscriptions rose by 12% this quarter, reaching a total of 63.2 million. Recently, Microsoft launched a new $1.99-a-month Microsoft 365 Basic subscription, which is likely to be reflected in the next quarterly results.

The company has also been promoting the Microsoft 365 brand over Microsoft Office, which will aid in increasing subscriptions and awareness.

Microsoft CEO, Satya Nadella, provided an update on the usage of Teams. The platform has reached 280 million monthly active users during this quarter, with Nadella stating that Microsoft is “gaining market share in every category, from collaboration, to chat, to meetings, to calling.”