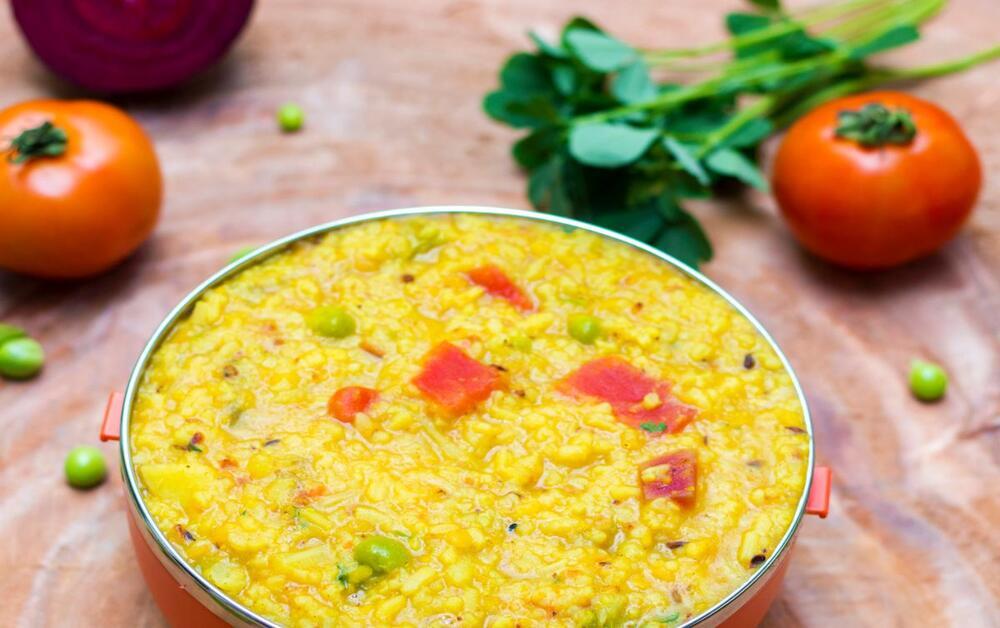 In an unusual case that took place in India, Assam police have arrested a thief who was robbing a house but allegedly took time to cook himself some food.

This bizarre incident took place in Guwahati, the capital city of Assam, India’s northeastern state. The police were able to apprehend the thief during his heist after being alerted by the neighbors.

The Assam Police shared this strange yet funny story on Twitter in a humorous way.

The curious case of a cereal burglar! Despite its many health benefits, turns out, cooking khichdi during a burglary attempt can be injurious to your well being. The burglar has been arrested and the Guwahati Police is serving him some hot meals.

This is how the story unfolds

According to the news reports, the attempted burglary took place in Guwahati’s Hengerabari District. The burglar broke into the house while its residents were away. He was in the middle of looting the house when he decided to cook khichdi for himself to appease his hunger. However, this turned out to be his biggest mistake. The clinking of the utensils alerted the neighbors and they informed the police.

Social Media users were particularly amused by this unusual incident. One of the Twitter users, reacting to the post, commented:

Hahaha… good one. I think since morning he was in planning and execution mode and hence forgot to eat even a morsel.

The post received a lot of positive feedback and the Assam Police were much praised for their sense of humor. However, this is not the first time that someone got distracted during their attempt at stealing. There have been multiple cases of thieves getting caught while being distracted during their heists. Nevertheless, cooking khichdi while looting the house is strange yet amusing.