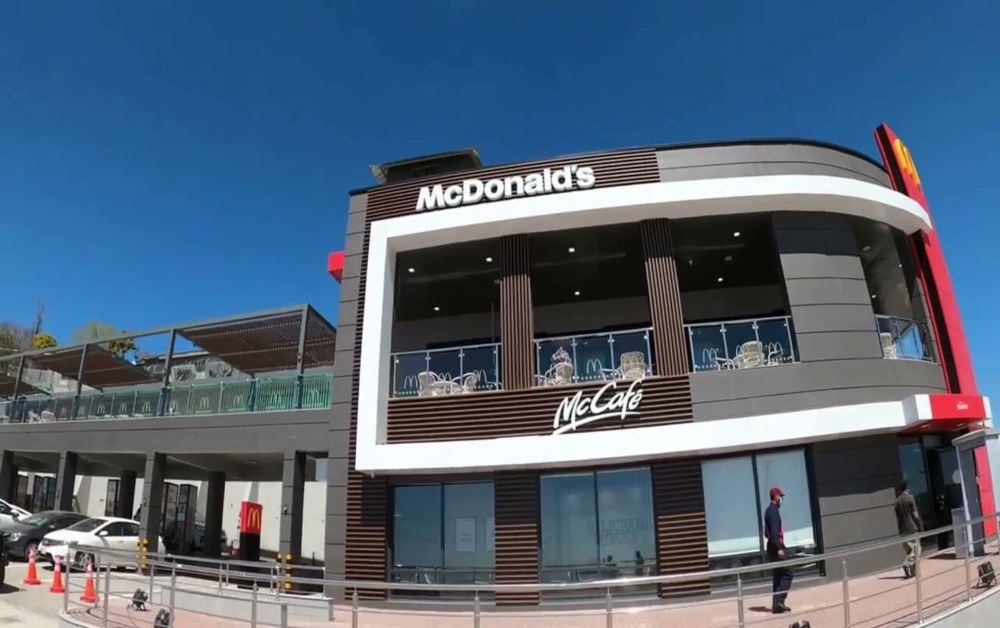 Mcdonald’s Murree opened its door to the stranded tourists, offering them food, shelter, and medicine after a heavy snowstorm hits Murree on Friday.

Murree and the surrounding area had an unexpected surge of tourists over the weekend. The heavy snowfall resulted in traffic jams and road blockages leading to people being stranded on the roads for hours. McDonald’s Murree, with much compassion, helped by providing basic necessities of food, shelter, warmth, and medicine to the people.

The Goodwill Gesture by McDonald’s Murree

This act of goodness by McDonald’s received much praise from the public. Dr. Shahbaz Gill, Special Assistant to Prime minister and political communications, said that Mcdonald’s set a precedent by helping the affected people in a very difficult time.

I personally visited the shelter above McDonald’s, [I saw] families, women, children, and the elderly people present there. McDonald’s gave them shelter. They were being provided food. There were heating arrangements.

A young, fellow tourist helped by McDonald’s during this adversity said:

We were stranded here since 11 o’clock in the morning. There were too many cars stuck [in snow]. It became very difficult in the night when heavy snowfall continued. Mcdonald’s provided accomodation to us for the whole night and did not close its doors. We spent the whole night here.

We appreciate this act. Good job McDonald’s. You provided good facilities to us. You did the best for us. 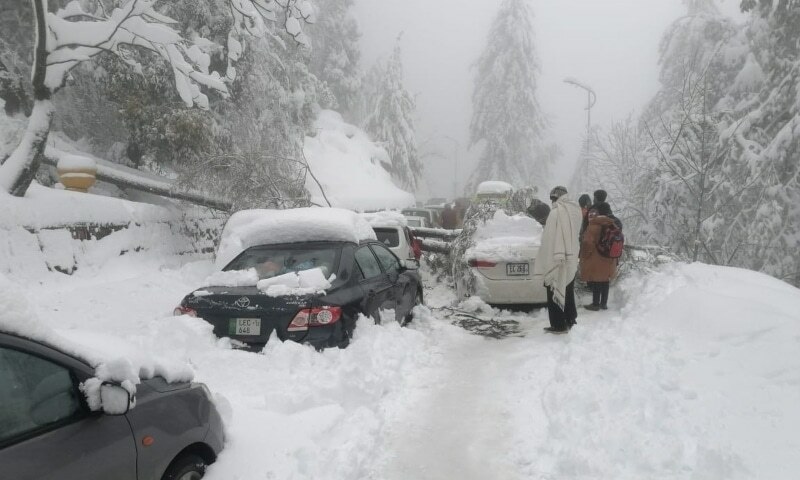 Over the weekend, Murree faced a calamity that lead to the death of 22 citizens. The snowstorm and a high influx of tourists had led to major traffic jams on the road. Consequently, many of the tourists had to abandon their cars in order to seek shelter in the nearby areas. During these times of difficulty, McDonald’s Murree was generous enough to help those in need. McDonald’s hospitability of providing free food and drinks is a wholesome act of kindness.