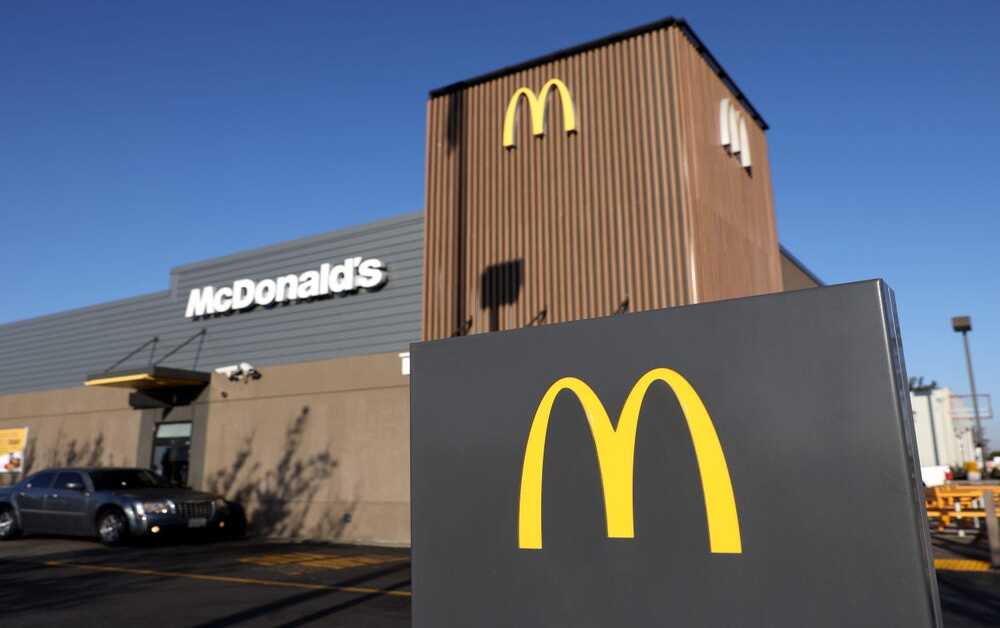 Seems like McDonald’s ice cream machines are going to stay broken for quite some time. Just recently, a tiny ice cream tech startup Kytch, filed a lawsuit against McDonald’s for a whopping $900M. This is for the damages after the fast-food chain ordered its franchises to pull out Kytch’s small gadget from its ice cream machines. Kytch’s gadget was meant to track when the machines were about to break. The tiny startup worked on this device for years only to watch the fast-food giant crush their business. Now, Melissa Nelson and Jeremy O’Sullivan, the cofounders of Kytch are demanding no less than $900 million in damages.

“McDonald’s is best known for its world-famous burgers, fries, and broken [ice cream] machines” Kytch complained. It further said, “The problem is so widespread that even the McDonald’s communications team has tweeted about the issue”. The problem is as messy as a rapidly melting McFlurry. It’s both, exciting and scary to watch a tiny company challenging a fast-food monster.

McDonald’s Trying To “Cut” The Middleman

The emails that McDonald’s sent to its franchises in 2020 warned that Kytch’s device was intercepting “confidential information”. The fast-food chain also said that the device could be the potential cause of “serious human injury”. It was therefore a risk for both, the customers, and the staff. Kytch states that these warnings are not only false but are also meant to cut out the much smaller middleman.

“They’ve tarnished our name”, Melissa Nelson expresses. “They scared off our customers and ruined our business. They were anti-competitive”. She further says, “McDonald’s had every reason to know that Kytch was safe and didn’t have any issues”. O’Sullivan and Nelson claimed in their statement that the fast-food giant is “working closely with its soft-serve machine manufacturer, Taylor Company, to spread false information about our company, to drive us out of the marketplace, and to line their own pockets.”

The co-founders of the tech company are of the view that if McDonald’s mission was to destroy Kytch, it has absolutely succeeded. It was further added that it took the company months “if not a full year” to gather all the evidence and data against McDonald’s. And to “convince very smart attorneys to take this data and litigate it against probably the most fearsome company to sue, which is McDonald’s.”