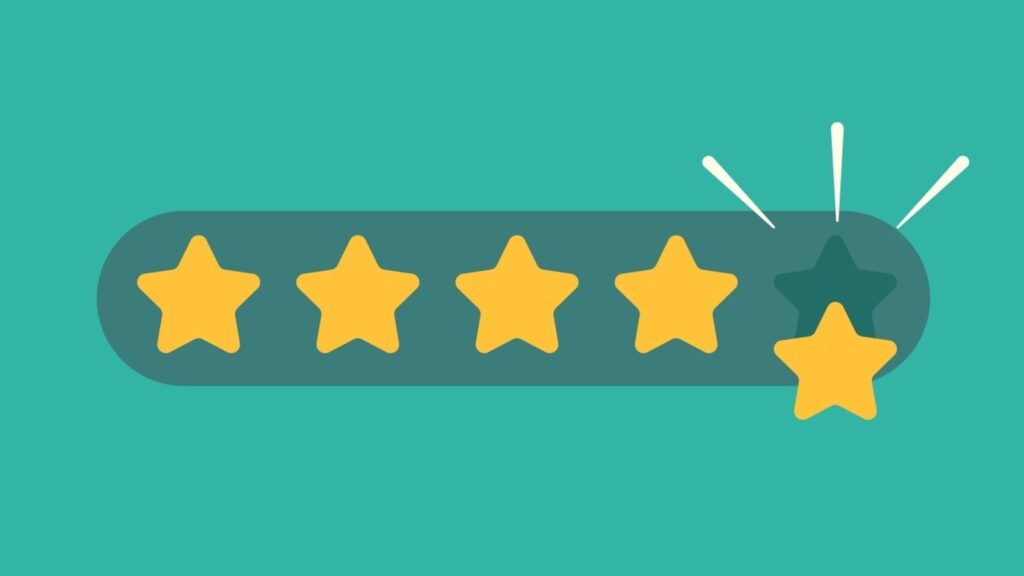 The Punjab Food Authority (PFA) has decided to launch a “Star Rating Programme” in accordance with International Standards for eateries in Punjab. This Star rating system will be based on the food quality and hygiene of the hotels and restaurants. For a fine dining experience, the citizens will be able to make proper decisions about choosing the right restaurant.

Prime Minister Imran Khan and Chief Minister Sardar Usman Buzdar envisioned the food industry of Pakistan to conform to international standards. And so this pilot project is in accordance with that vision.

In the beginning, 250 hotels and restaurants in five major cities of Punjab will sign up for The Star-based rating system. These include Lahore, Multan, Faisalabad, Gujranwala, and Rawalpindi. The Director-General of Punjab Food Authority, Rafaqat Ali Nissoana, said that this system will help determine the standards of the restaurants. He further added that the system will instill competition among restauranteurs for better food quality and other services.

How the project will commence

In the first phase of the project, only the famous and popular restaurants will undergo rigorous scrutiny. PFA will check the food quality, taste, and hygiene of the resturants. According to The Director-General, PFA will launch a web portal and mobile application, by the name ‘Star Rating’. The public would be able to access the star grading of restaurants and hotels through this app.

Also, before implementing the star grading system, people in charge of the inspection will be trained. These trained people will anonymously visit restaurants as customers and assess the services and quality. Based on these factors, the eateries would be rated through an independent monitoring mechanism.

Based on the quality of food, safety, and hygiene, the Star Rating Programme will issue certificates that would be applicable for six months. After six months, the restaurant will have to apply again for the rating system.

The PFA is bringing improvement through amendment to the provincial food authority law. This is as per the international standards by following the directions of Prime Minister Imran Khan.

It was only recently that PFA launched a province-wide operation on high-end restaurants that had been using adultered food materials and serving unhygienic food. PFA has raided more than 120 eateries while issuing fines and giving final warnings to those not following the rules.