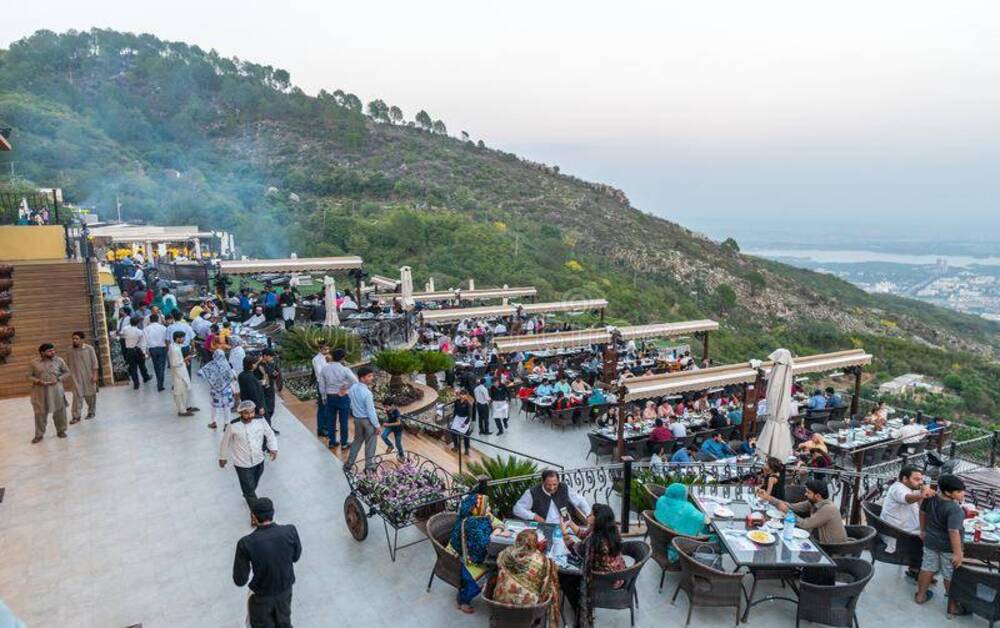 The Supreme Court has suspended Islamabad High Court’s order to seal the Monal restaurant in Islamabad. “The magistrate had ordered to seal Monal Restaurant without due notice […] the restaurants in the surroundings of Monal were notified before they were sealed” the Supreme court states.

Justice Ijaz-ul-Ahsan, Justice Muneeb Akhtar, and Justice Mazahir Ali Akbar Naqvi, comprised a three-member bench. They said that the IWMB had sealed the restaurant without a certified IHC order. Justice Ahsan further raised the argument that the other restaurants were given notice prior to closure. However a similar notice was not issued to the Monal restaurant Islamabad. Justice Ahsan further observed the case. After which he said “Had all legal checks been crossed in this case, there would not have been a problem, but it seems like Monal is being targeted”.

The restaurant’s lawyer, Makhdoom Ali Khan was asked during the proceedings if IHC had issued a signed copy of the order. Upon which, the lawyer responded, “I neither have the high court’s short order nor do I have the detailed verdict”. The lawyer further told the judge that an intra court appeal was requested twice but even before a hearing would take place, the case would be dismissed.

Justice Ahsan reprimanded Rina Ahmed and asked about how the restaurant was sealed without a detailed order from the court. “The wildlife board was not a party in the case, then why did it show efficiency here?” The judge also asked for the details about the other Margalla Hills restaurants that have been sealed. About the IHC’s order, Justice Naqvi said “A verbal order has no standing”.

CDA also made a statement that Monal restaurant’s lease had expired six months back. To this Justice Ahsan responded that the relevant civil court would hear the CDA-Monal case. After that, the Supreme Court adjourned the hearing for an indefinite period.