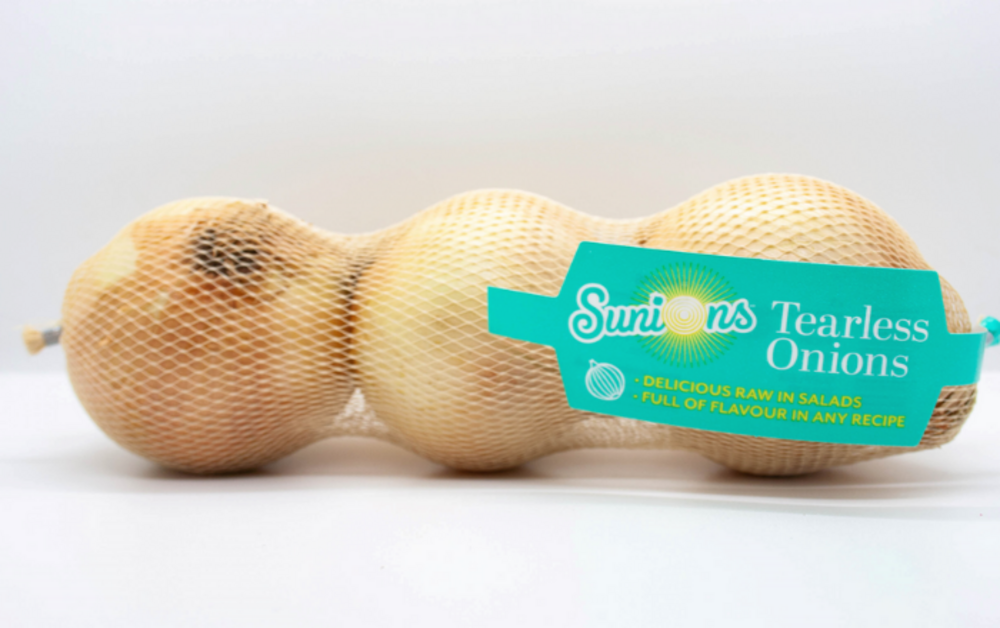 Cooks are to be able to buy “Tearless” onions for the first time when they go on sale on 18th January.

Waitrose, an online grocery store in the UK, will be exclusively launching a new type of onion, called Sunion, that will not reduce the cooks to tears. Sunion is an all-natural breed of onions that grows sweeter by the day. The highlight of Sunion that distinguishes them from other types of onions is their inability to cause tears when chopped.

These Sunion onions will be perfect for people who have sensitive eyes or when cooking with children. In addition to being tearless, their mild and sweet flavor will make them ideal for a salad. 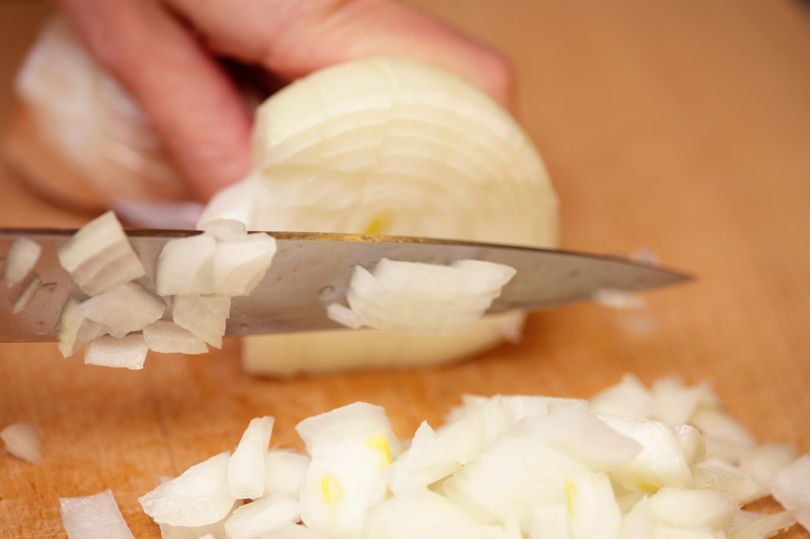 Paul Bidwell, Onion Buyer at Waitrose said: ” We understand how peeling tearless onions are to our customers which is why we’re delighted to launch Sunions in selected stores and via Waitrose.com from January 18.” Mentioning the qualities of Sunion, he further added: “Ideal for taking the tears out of the kitchen, the sweetness of this type of onion lends itself perfectly to a variety of dishes, from salads to hot meals.”

Rick Watson, a plant breeder working for German Chemical Company BASF, invented these onions. He began working on creating this unique variety in the late 1980s. These onions, as claimed by the company, are a result of all-natural cross-breeding techniques and not of genetic modification.

The brand said that it took them more than 30 years of breading less pungent varieties of onion to find such “tearless” onions. The idea was to look for a variety where vapors released on chopping are not powerful enough to cause eyes to swell up with tears. And so the compounds found in Sunion create a tasteless, sweet, and mild-tasting onion.

Waitrose will have these Tearless onions in the store by the end of the month. However, they do not come cheap as a three-pack of Sunions will cost £1.50, 30p more than a four-pack of Waitrose’s own-brand onions.