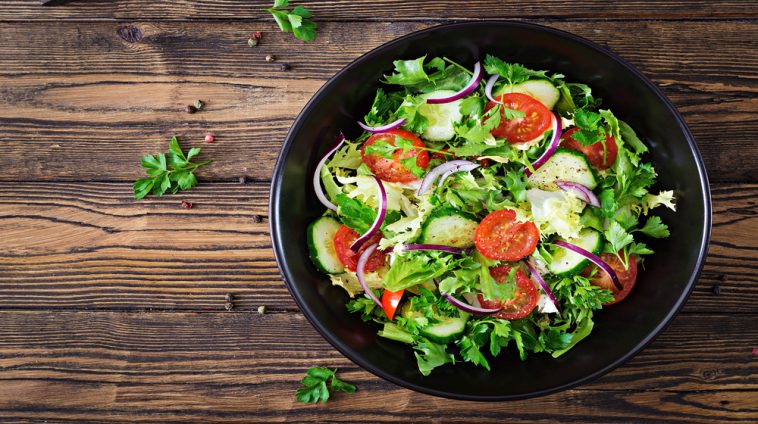 Plant-based diets have become one of the biggest food and health trends over the last few years based on the profusion of health benefits they provide. Many people around the world are embracing the trend by reducing their meat consumption or eliminating it from their diets. This article details the health benefits of plant-based diet.

Besides health consciousness, there are multiple reasons for a person to adopt plant-based diets depending on their religion, values, and circumstances.

What is a Plant-based Diet?

This diet primarily maximizes the intake of foods of plant origin, which include fruits, vegetables, nuts, seeds, whole grains, beans, legumes, and in some cases, even fungi. It emphasizes consuming all healthy plant foods while reducing or eliminating the intake of all animal foods like meat, eggs, fish, and dairy.

People who follow healthy plant-based diets are generally known to be more active and leaner and have healthier lifestyles and lower risk of heart diseases. Several studies have shown that a plant-based diet is associated with different health benefits and increased life expectancy. Furthermore, a growing body of evidence suggests that a plant-based diet helps consumers manage chronic health conditions besides having a positive impact on their health.

A plant-based diet predominantly consisting of fruits, vegetables, legumes, nuts, and seeds, and has been associated with an increase in healthy gut bacteria and a decrease in pathogenic bacteria, mainly due to the high content of dietary fibers, polyunsaturated fatty acids, phytochemicals, and micronutrients.

A study conducted in 2019 showed that a plant-based diet is beneficial for human health as it promotes a diversity of gut bacteria, which plays an important role in improving our gut health. A healthy gut biome leads to improved metabolism, a strong immune system, healthy bowel movement, and appropriate levels of hormones for efficient appetite regulation.

Obesity is a major risk factor for cardiovascular diseases, diabetes, inflammatory-mediated diseases, and other chronic diseases. Numerous strategies for weight control have been introduced over the last two decades, of which plant-based diets have been the most successful strategy.

Plant foods are low caloric but nutrient-dense as compared to animal-based foods. The fiber in plant foods improves satiety and prevents over-eating, which is why plant-based diets lead to greater weight loss as compared to other dietary interventions that mainly involve restricting a food group.

Following a plant-based diet is one of the most effective and healthy ways of fueling the body and gaining energy. Whole plant foods are powerhouses of nutrients that fill you up with energy and keep you moving throughout the day.

The nutrients in fruits and vegetables have been found to reduce inflammation. Foods rich in omega-3 fatty acids like chia and flax seeds, along with leafy green vegetables are high in antioxidants and relieve inflammation.

According to a two-month study, participants with plant-based dietary intervention experienced reductions in inflammatory scores as compared to those with diets that were high in fat and animal products.

In short, a diet rich in fruits, vegetables, whole grains, and legumes may be beneficial for autoimmune conditions.

5. Lowers the Risk of Type 2 Diabetes

Plant-based diets are low in saturated fat and are rich in dietary fiber, antioxidants, phytochemicals, and micronutrients, all of which play a significant role in managing type 2 diabetes and preventing the development of chronic diseases such as heart disease or kidney failure.

The findings of a study conducted in Singapore showed that the consumption of red meat and poultry is linked to an increased risk of diabetes. Meanwhile, many other studies have also proven that plant-based eating patterns significantly lower the rate of type 2 diabetes and improve the health conditions of diabetics.

With so many health benefits of plant-based diet, it is certainly worth a try.