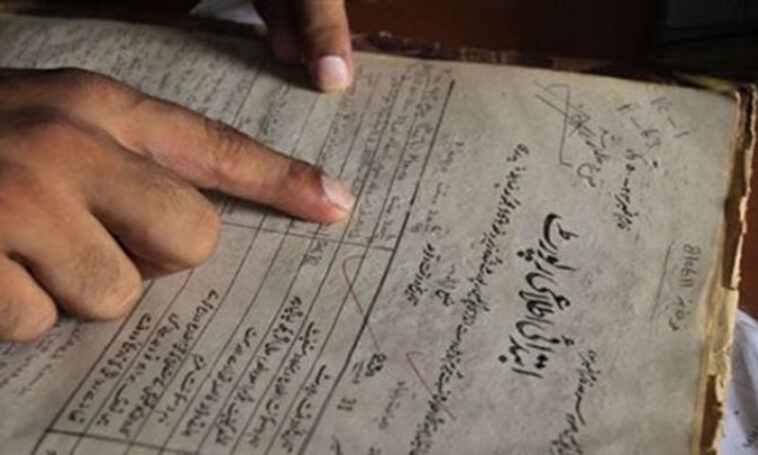 This article is purely informational and the entire information provided in the article has been gathered from a variety of authentic sources. Here’s how you file an FIR.

What is an FIR? 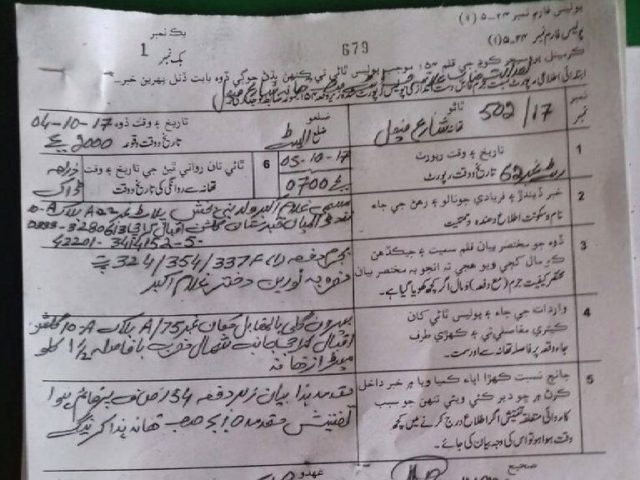 What is a cognizable and a Non-cognizable offence?

A cognizable offence is one where the police may arrest a person without getting any warrant from courts. Police are allowed to start the investigation on their own and they don’t need any orders from the courts.

A non-cognizable offence is one where the police needs a warrant to arrest the accused. They cannot start the investigation without getting permission from the courts.

Also Read: How to report cyberbullying 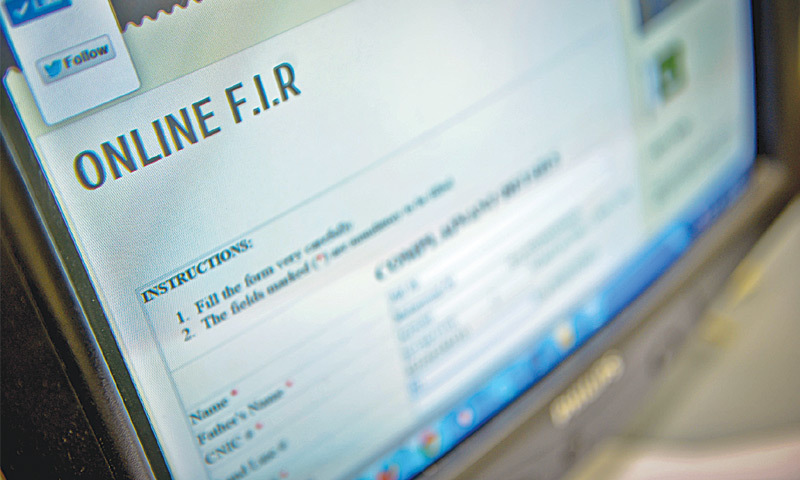 Who Can Lodge an FIR?

Any person who knows about the committed crime can lodge an FIR. It is not necessary that only the victim can file an FIR. A police officer can also file an FIR if he or she comes to know about any cognizable offence. An FIR can be filed if:

You can report the crime either orally or in writing to the police. If a police officer doesn’t register your FIR, then it can be a ground for disciplinary action against the concerned officer. You can contact DPO (District Police Officer), or CCPO (Capital City Police Officer) or other higher officers like DIG (Deputy Inspector General) if the local police fail to entertain your request to register the FIR. 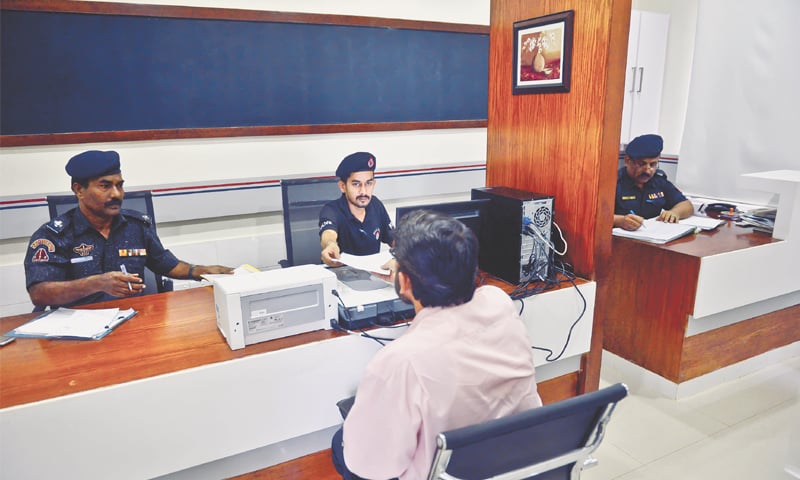 However, even after filing the FIR, police may not investigate the case because:

Note: Police need to give it in writing the reasons for not investigating the case.

How to File an FIR

The procedure of filing an FIR is as follows: 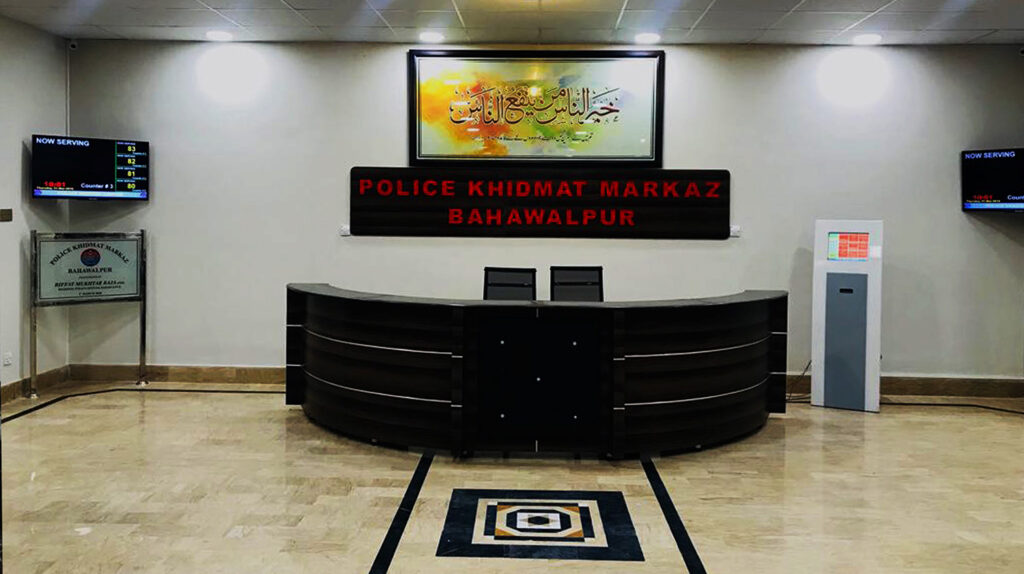 Note: People who cannot read or write, can put their left thumb impression on the document. 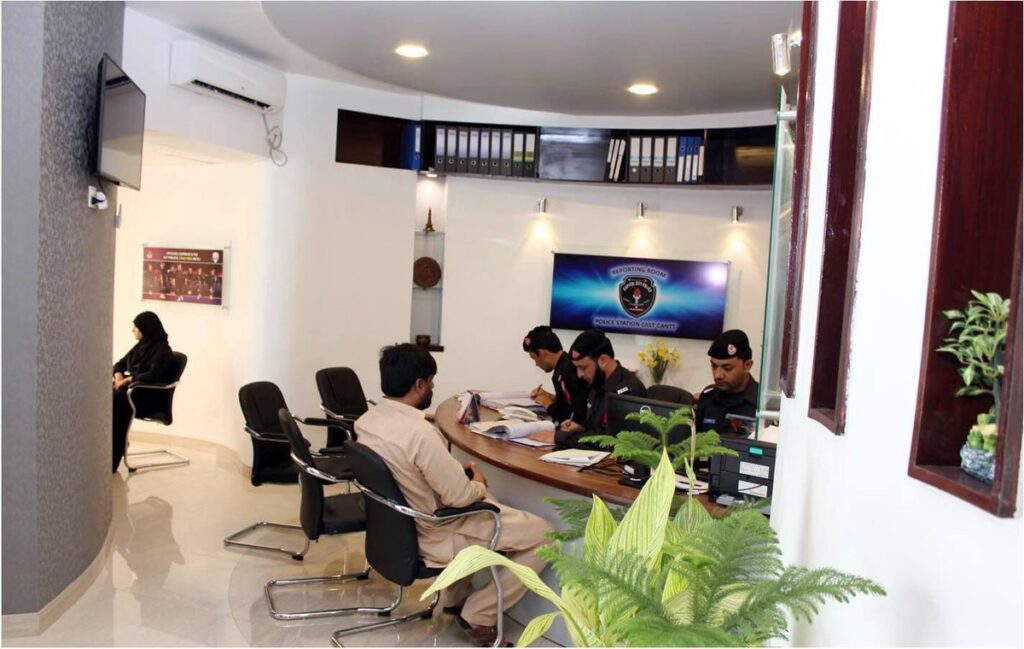 Things you need to Mention in FIR

Things you should not do

In order to facilitate the people, some provincial and city police departments have launched the online FIR system. Some provinces also allow the complainants to track the progress of the investigation against the registered FIR. Khyber Pakhtunkhwa (KPK) police department has the E-FIR system which allows the residents of KPK to lodge FIR through the online system. How it can be done? Read the following instructions. 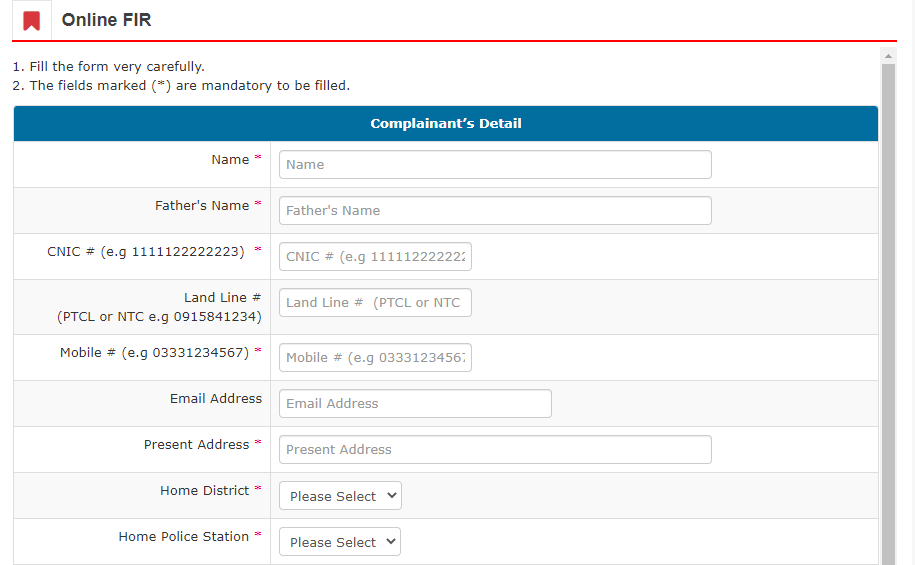 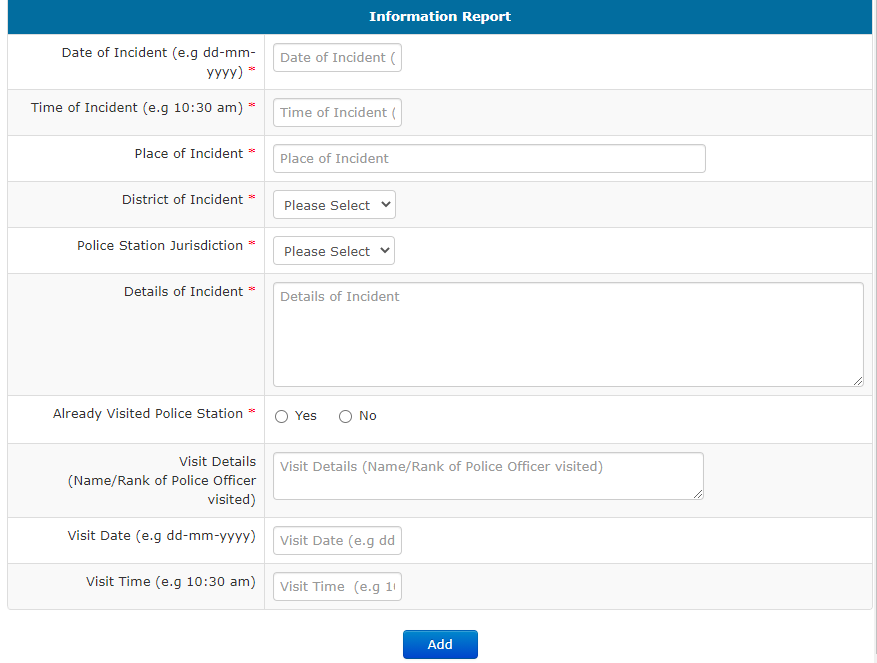 There you have it! This article was all about how to file an FIR. If you have any questions regarding the FIR procedure, then let us know in the comments.