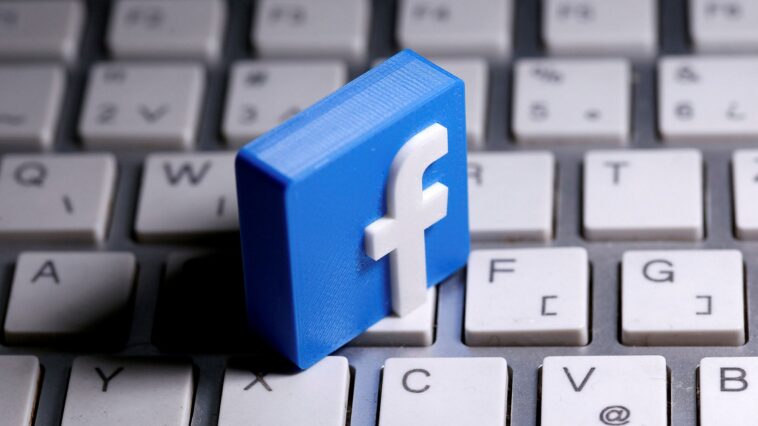 This article tells you different ways to find out if you have been blocked on Facebook.

Facebook, and all social media for that matter, is a weirdly interesting place. You sometimes bump into strangers that become the best of your friends while on some unlucky days, you run into all sorts of creeps.

It can feel like a party sometimes where you all have a blasting conversation while sometimes, it is a warzone where keyboard warriors drop bomb after bomb of sarcasm, ruthlessness, and swear words. When things heat up and impatience runs high, it is very likely for one party to get blocked by the other.

How to Find Out if You Have Been Blocked on Facebook

If you’re on the receiving end of the fire, here’s how you can tell if you have been blocked on Facebook.

If the person you suspect has blocked you was previously your friend, you can find it out by scrolling through your friend list. It is as easy as A, B, C. Go through your whole friend list on Facebook. While the deactivated accounts will still show on your list with their display pictures as well, you won’t be able to click and visit their profile.

However, if a person has blocked you, their profile won’t show up at all. This method sure requires some patience but eventually, you will find out if you have been blocked.

2. Search for Their Profile

One easy method to find out if someone has blocked you on Facebook is to simply search for their Facebook profile on the results bar at the top left corner of the page. If the person’s profile shows up, things are okay but if it doesn’t then you’ve definitely been blocked. However, if you see a tab ‘Add Friend’ on the person’s profile, then you have merely been unfriended and things can probably be amended between you two.

If, however, you fail to find them in the search bar, there is a double-check you can do to make sure if you have been blocked or the person simply deactivated their Facebook account. Ask a friend of yours on Facebook to search their profile the same way on Facebook. If the search results in a positive result, you have clearly been chopped off. 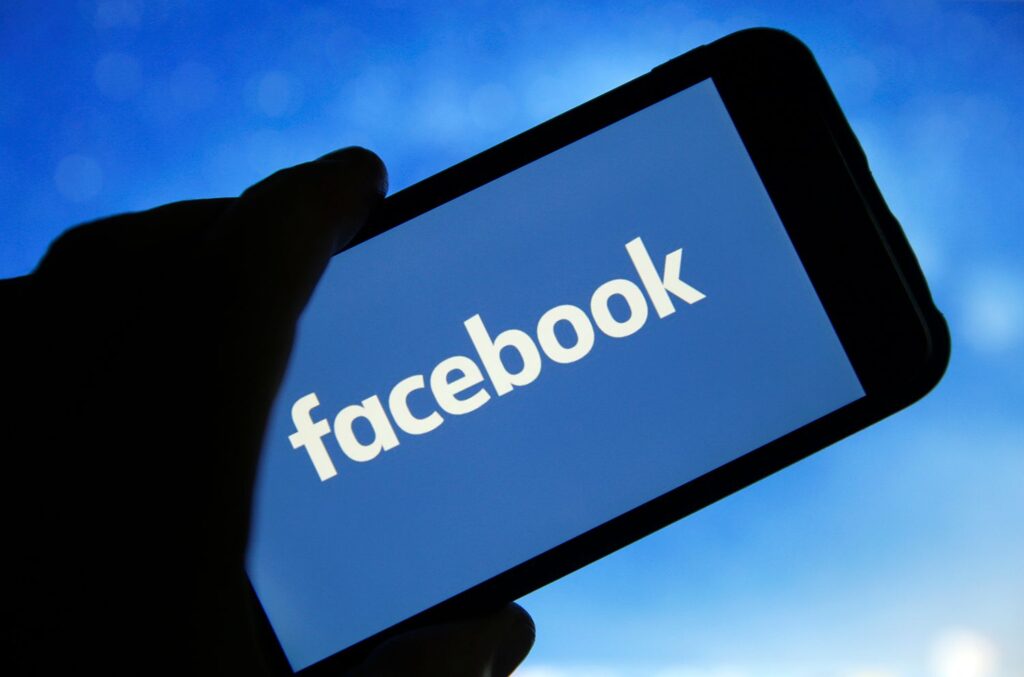 A few years back, Facebook unlocked a very nostalgic feature of its application: Facebook Memories. This feature allows you to go through your old posts and see who commented on them and liked them.

People who block you on Facebook still show up on your posts in memories but their profile name is in black font instead of the blue font. So that’s how you can distinguish between people who are still there for you on Facebook and those who have blocked you.