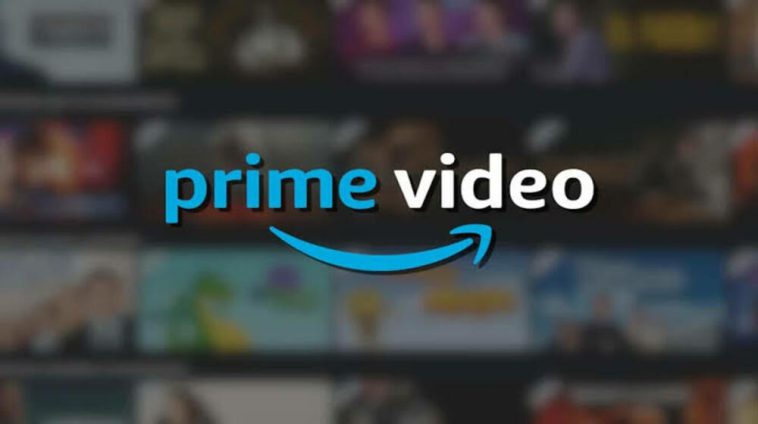 Launched on September 7, 2006, as Amazon Unbox in the United States, Amazon Prime Video is an on-demand, subscription video TV service that offers over-the-top streaming and rental services of Amazon. It is offered as a standalone service or as a part of Amazon’s Prime subscription. The service primarily airs movies and television series produced by Amazon Studios and MGM content licensed to Amazon. Video Direct is their subsidiary. The service, which is a direct competitor to Netflix, also hosts content from other providers, content add-ons, live sporting events, and video rental and purchasing services. The site is an OTT streaming platform with its headquarters based in Seattle, USA. In this article, you’ll learn how to get Amazon Prime Video in Pakistan.

Except for Mainland China, Cuba, Iran, North Korea, Russia, and Syria, Amazon Prime’s services can be availed worldwide. According to Wikipedia, Amazon Prime had 175 million subscribers in April 2021. Their services can only be accessed through a dedicated website in Australia, Canada, France, India, Turkey, and Italy. The service can be accessed without a full Prime subscription in the United States, United Kingdom, and Germany. After acquiring the UK-based streaming and DVD-by-mail service LoveFilm in 2011, Prime Video was added to the Prime subscription in the United Kingdom, Germany, and Austria in 2014. Amazon Prime supports online streaming via a web player as well as via apps on Amazon Fire-branded devices. It also supports third-party mobile devices, digital media players, video game consoles, and Smart TVs. An Android TV app is also available for Android fans across the globe.

The Advantages of Amazon Prime Subscription

Amazon Prime is a big name in the market because it is a subsidiary of the largest E-commerce store Amazon and it offers unlimited hours of original series and movies. Since Amazon is not officially available in Pakistan, most people wrongly think that they can’t avail its services. Over the last few years, Amazon Prime Video has released some of the best quality original shows and movies which resulted in a rapid increase in subscribers.

Follow these steps to get Amazon Prime Video in Pakistan:

How To Buy An Amazon Prime Video Subscription