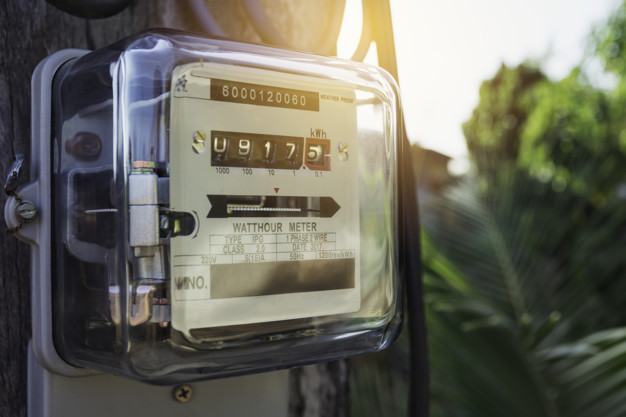 Summer is at its peak and as the temperature continues to rise, many consumers can expect their electricity bills to do the same. As the hot weather sets in, the air conditioners will be working non-stop which sends your electricity bill to the ceiling. From upgrading to energy-conserving appliances to turning off devices that are not being used, there are many ways to save your electricity bill. So, without any delays, let’s get straight to the point. 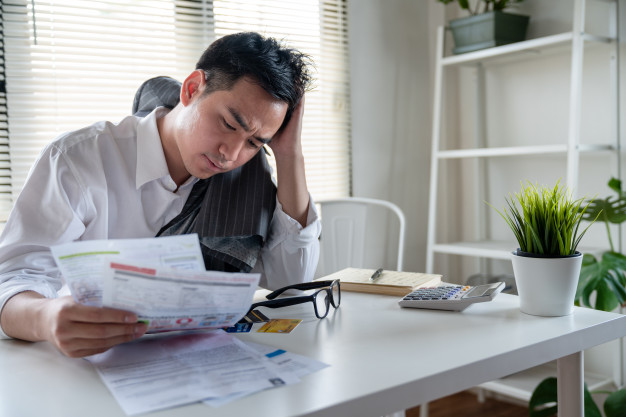 How to Lower Electricity Bill in Summers | Guidelines

Following are some of the ways to reduce your electricity bill in summers.

Cut Down on Energy Leaks

When you leave a room, turn off all the lights and fan. Unplug all the electronics that are not being used such as mobile and laptop chargers, TV and other small appliances. A lot of time people don’t turn off these small appliances which in the end results in higher electricity bill. So, cutting down on these energy leaks will certainly help you in reducing your electricity bill. 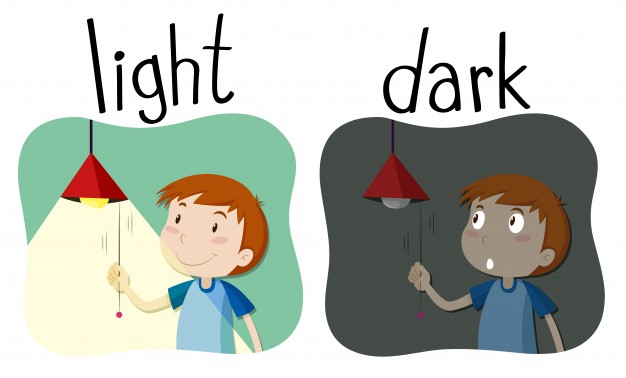 A normal 80W fan on average consumes 4 units of electricity per day while TV consumes around 3 units per day. Also, a normal one ton AC consumes 18 units per day if it runs for straight 24 hours. By knowing about the day to day unit consumption of different appliances, you can reduce the electricity bill. 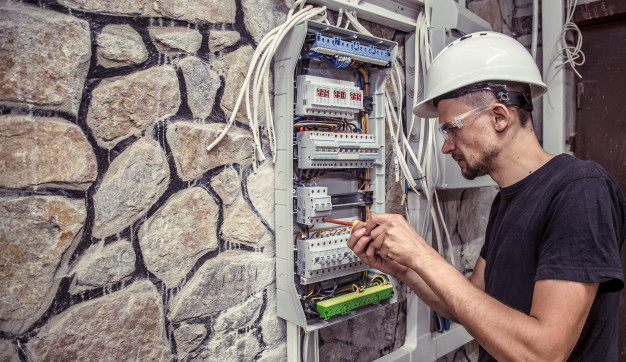 In Pakistan, NEPRA (National Electric Power Regulatory Authority) has set different tariffs for peak and off-peak hours. The tariffs are a lot higher during peak hours which are between 7:00 PM to 11:00 PM. In some areas of the country the peak hours are between 6:00 PM to 10:00 PM. So, don’t use any power-hungry appliances like AC, washing machine, iron etc. which consume a lot of energy during these hours. Reducing electricity usage during peak hours will result in a lower electricity bill. 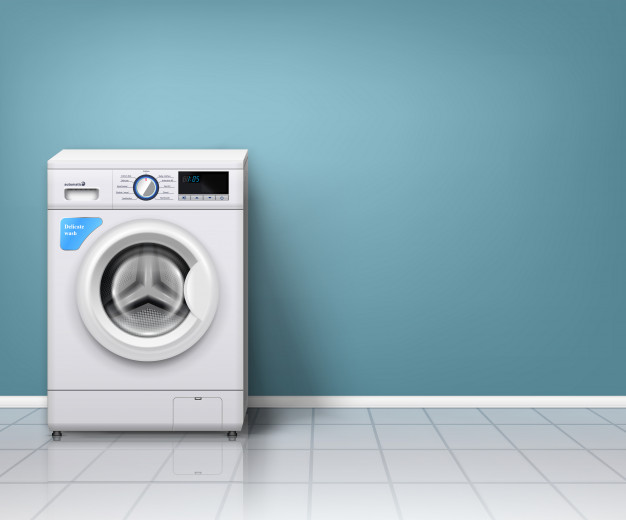 Inverter air conditioners are quite energy-efficient and consume about 40 to 60% less energy as compared to the normal ACs. However, the cost of inverter ACs in the Pakistani market is more than the normal ACs. But upgrading to such energy-saving appliances can help you in saving electricity bill in summers. 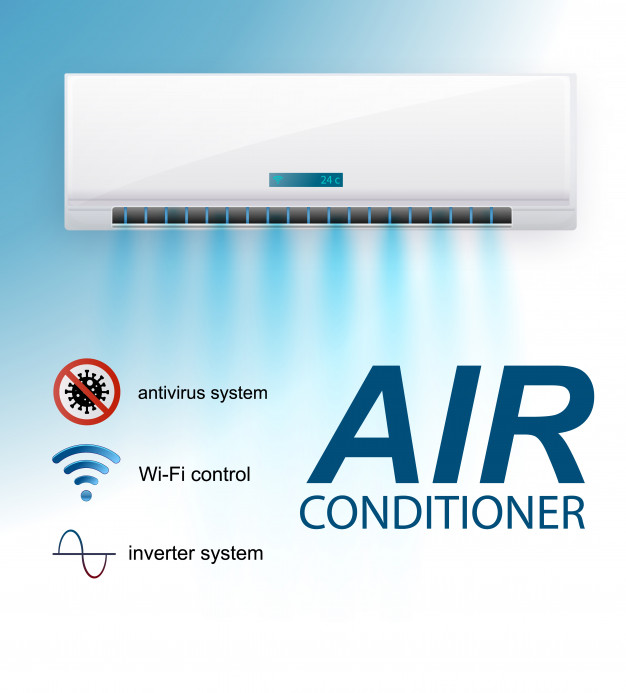 If you don’t have inverter AC then you can set your thermostat at a comfortable temperature that won’t make your units work too hard. Somewhere between 24 and 26 degrees Celsius is where you should set the thermostat. 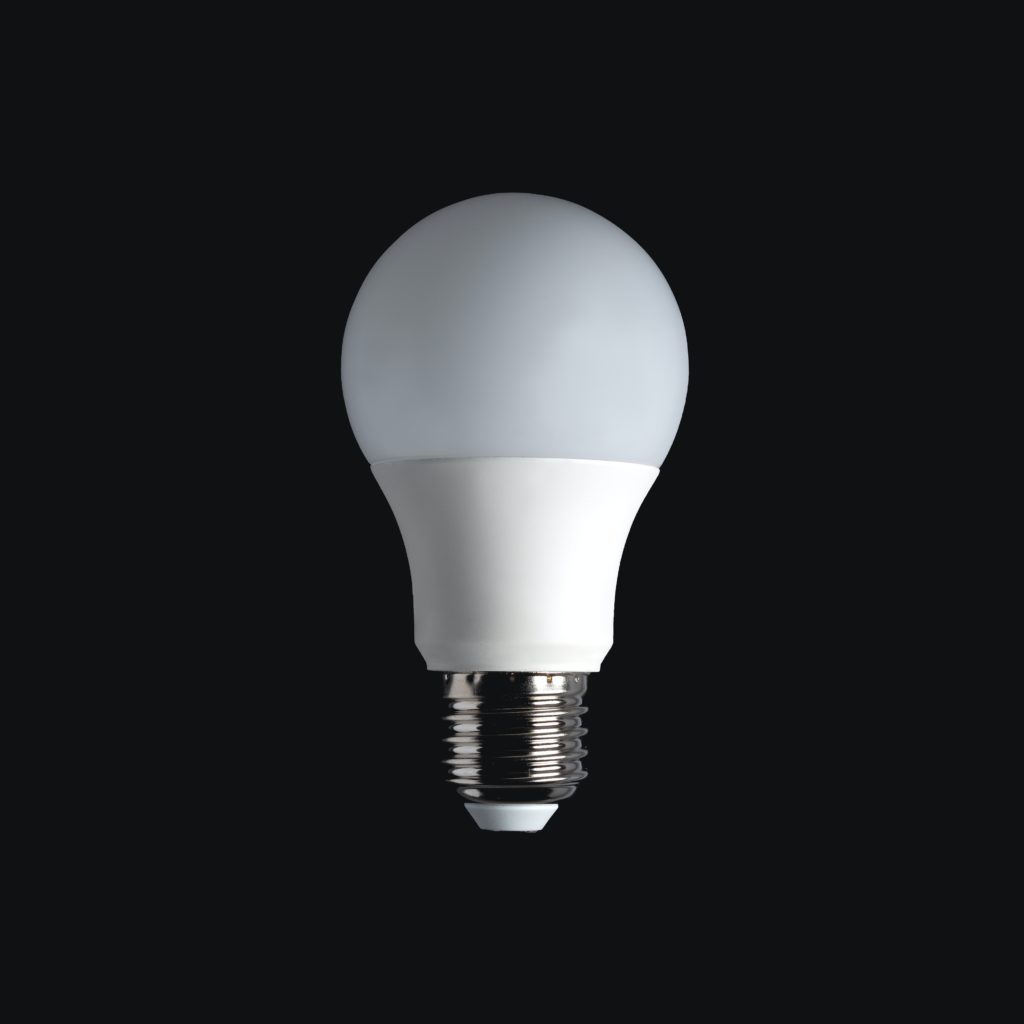 Blinds and curtains can help in blocking the sunlight that heats up your house. Draw the curtains or close the blinds when the sun is shining straight in and heating up your house. This way your AC will take less time to cool off your room.

This is how you can lower your electricity bill in summers. Share this guide with your friends and keep following ProPakistani for more useful guides.