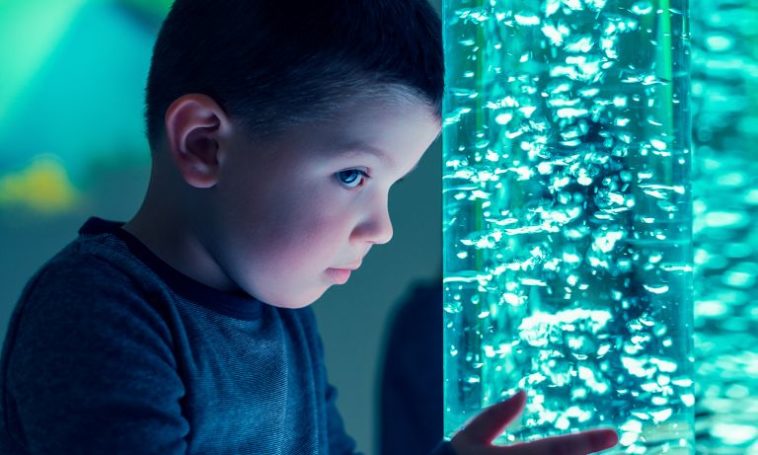 Autism spectrum disorder (ASD) is a developmental disability which affects the way people communicate, interact or behave with other people. Experts do not know yet what causes this neurodevelopmental disorder. However, most of the scientists believe that it is caused by genetic or environmental factors. Some children may have mild and some may have very severe ASD symptoms. This article is all about how to identify a kid who is suffering from autism. Read!

Also Read: How to try to keep your elderly safe from Covid-19 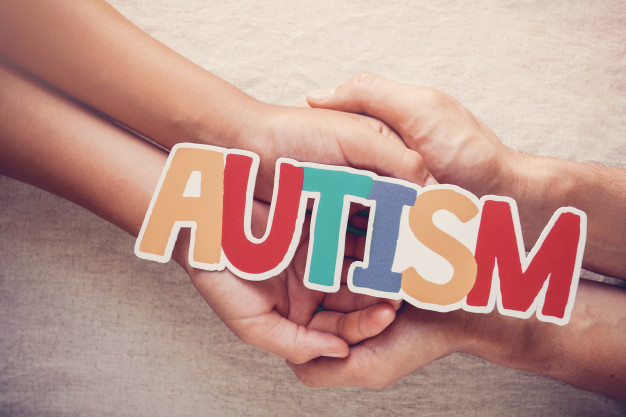 Children that suffer from autism, start showing signs as young as a few months old. However, some children have normal development for a few months or years and then they start showing symptoms. Most parents notice issues by the time their child reaches 2 years old. Children with autism will have symptoms throughout their lives but they start getting better as they get older.

Now the question is how to identify a kid who is suffering from autism. There are different symptoms of autism that are quite noticeable and help in identifying a child with autism. What are those symptoms? For that, read the entire article and find out.

Communication | How to Identify a Kid Who Is Suffering From Autism

Every child with Autism Spectrum Disorder (ASD) has different communication skills. Some can speak well and others can speak a little or can’t speak at all. According to CDC (Centres for disease control and prevention), around 40% of children with autism do not talk at all and about 25 to 30% of children with autism speak some words at 12 to 18 months of age and then lose them.

Some communication-related symptoms of ASD are: 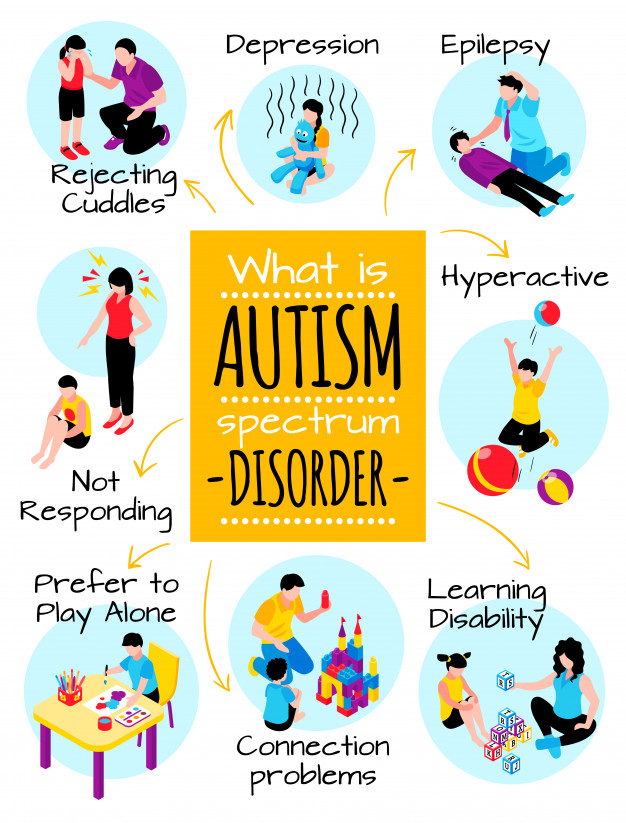 Social issues are one of the most common symptoms of autism. Children with ASD do not have social problems like shyness. However, they do have quite a hard time interacting with others. A child with ASD might want a close relationship with someone but does not know how to have one.

If a child has autism, he/she will show signs when he/she is 10 to 12 months old.

Some common symptoms may include:

Most children with autism also act in ways which aren’t typical. Their behaviour may seem unusual and their interests aren’t exactly typical.

The common symptoms include: 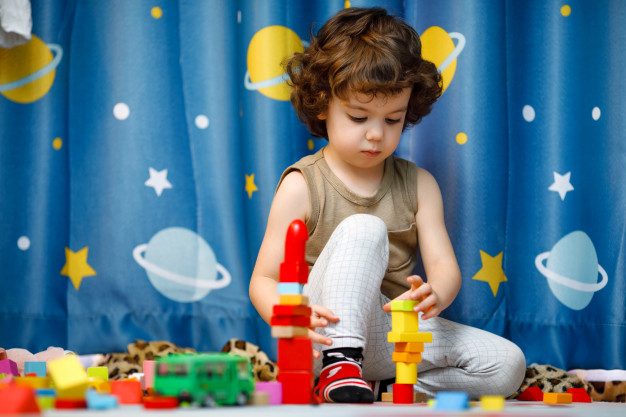 Children develop at their own pace but there are some specific developmental milestones which are used to measure child’s social or emotional progress in the first few years of his/her life. 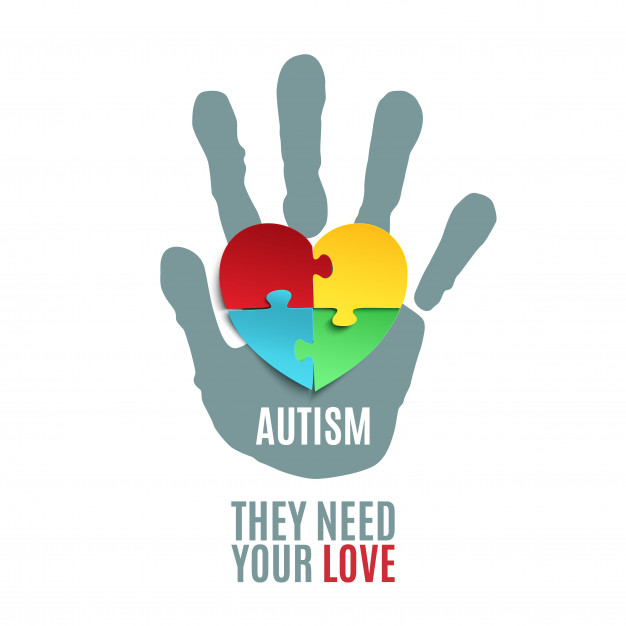 Let us know in the comments if you have found this article helpful.