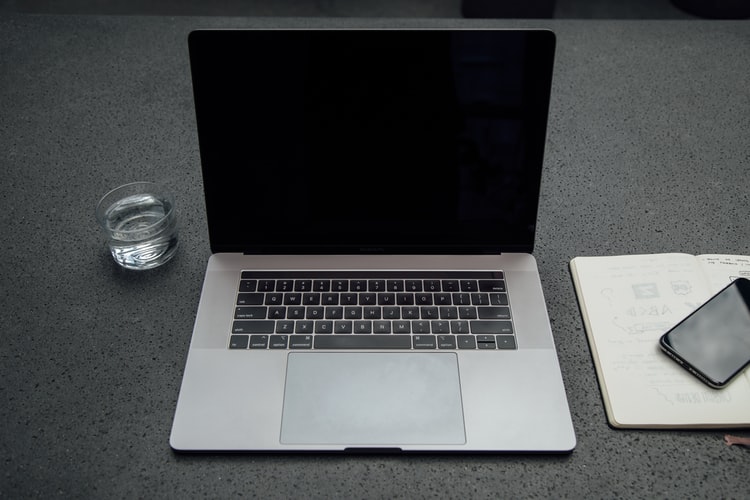 Yes, you have heard it right, we can run android apps and android games on PC but how that will be discussed later in the article. First, we need to understand what is android and what PC Windows is. Make sure that you read the full guide to How to run android apps on PC.

Android apps are free to develop so there is a variety of apps which are available to the user in the Google play store. Sometimes you won’t see those apps on other platforms like IOS and Windows. Luckily for you with the advancement in technology you can use the app in PC which is running in your Android phone. However, you need to use some software if you want to use an Android app on the PC.

Applications on PC are much better now but sometimes you will see an app in Google App store that is quite useful. However, that app is not available on PC. To use that app on PC you need to install third-party software. To use android apps on PC you have to install some software and utilities which are easily available on the internet.

Below you will a see list of software’s you can use to run android apps.

Bluestacks is one of the most common and powerful Android emulators that are available in today’s market. Bluestacks emulator allows us to run android games and applications on your Windows PC. It has a custom-designed interface that allows the user to change emulation settings and launch apps.

Bluestacks is equipped with Layercake technology that enhances the performance of different apps on PC. It uses hardware accelerators for improved performance of Android games and apps in PC. If you want to do streaming on twitch or YouTube then you must have a PC with 8GB of RAM. With high specifications of PC, you can run android apps and games smoothly.

You can install it for free with an option of 4$ per month. This monthly subscription will give you premium support and premium offers from app developers. To install Bluestacks emulator in your PC you need to follow some guidelines. The installation guidelines for Bluestacks emulator are given below:

How to run android apps on PC using Bluestacks Emulator

How to run android apps on PC using Phoenix OS

Apower mirror is a much better way to run android apps and games on your PC. It saves a lot of time as well. Bluestacks and Phoenix OS are different as compared to Apower Mirror. Apower Mirror simply mirrors the screen of your android smartphone to your computer screen. You can use and control your phone from your PC like you can do your Phone settings or you can use mobile Facebook on it as well. Apower mirror simply mirrors mobile screen so you can also play mobile games on it. We can play games like Sims, clash of clans and many more on it.

How to run android apps on PC using Apower Mirror

The users will find official Android Emulator quite difficult to use because the process is quite a time taking. As you have to download some large files to install it. It will take time so be patient. Most of the times Android App developers use this method for testing purpose. This method is good for app testing on different devices.  The installation guidelines for official Android Emulator are given below:

Airdroid is a mirroring tool so you can mirror your mobile screen on to your PC. To use this Airdroid app you must install it in your mobile-first. You must have an Airdroid account.

How to run android apps on PC using Airdroid

Airdroid is a good mirroring app but you will see a slight delay when you mirror it on your PC screen. However, it is better to use Airdroid because it does not require you to run apps in an emulated environment.

Android-X86 is not an official android product. It is an open-source project that allows users to use the latest android version on their PC. Android -X86 has many features and now they have added additional features in it as well. The latest version of Android-x86 has support for Google’s notification features, smart text selection, and OpenGL ES 3.x hardware acceleration for Intel, AMD, and NVidia graphics.

Android-x86 allows users to customize their home screens by allowing users to install third-party apps for themes and wallpapers. The installation guidelines for Android-x86 are given below:

How to run android apps on PC using Android-x86:

That’s how you can run android apps on your PC. This is quite beneficial for the mobile app developers and the people who just want to have some fun with their android devices. Do let us know in the comments if our guide worked for you.