Are you looking for the latest series to watch on Netflix? Is it not showing up in the Netflix library? Well you ought to know that the Netflix library isn’t the same everywhere. The US Netflix library or catalogue has more shows and movies as compared to the Pakistan one. But there is a way through which you can get access to other libraries. This brings us to the topic of this article: How to Unlock International Shows on Netflix Pakistan. Read on!

Also Read: How to Pay for Netflix in Pakistan 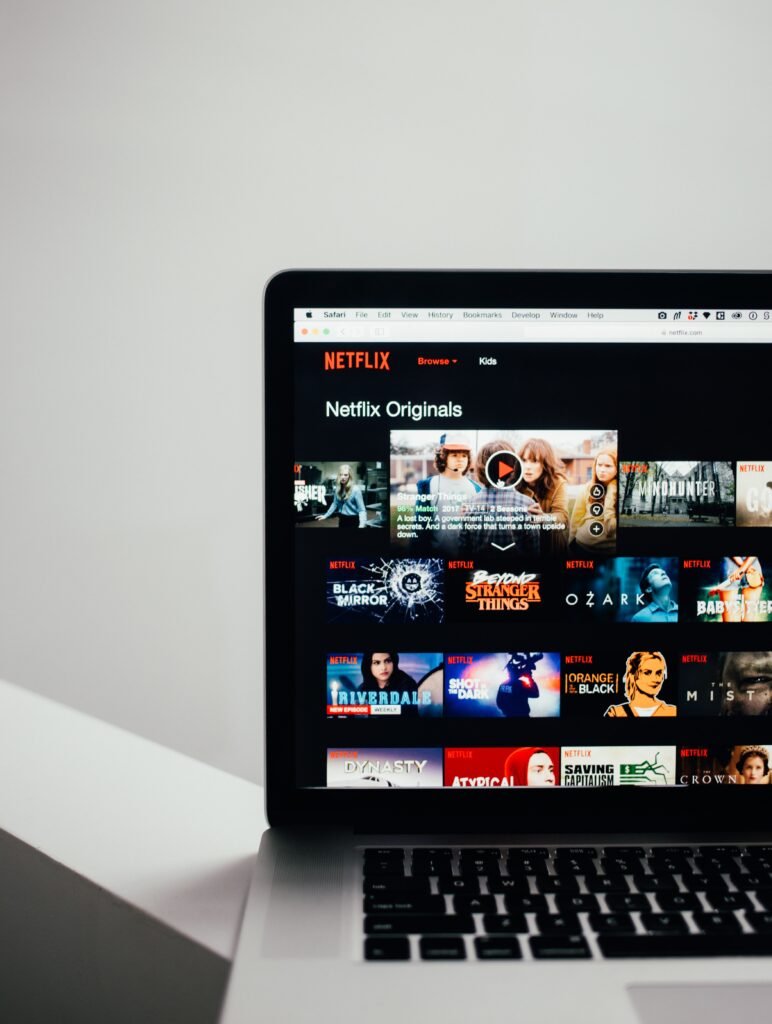 According to Netflix CEO Reed Hastings, the library differs in each country and it is due to the territorial licensing. For instance, if Netflix has a content license for the show “The Office” only in the US, then they cannot broadcast it globally due to licensing restriction. Sometimes another distributor already has the content rights for the show in the country, which is why Netflix cannot air the show in that country. Netflix can buy the rights of the show, but it also depends on the audience’s interest in the show.

Hence, both audience interest and licensing restrictions cause the library to vary from region to region. Now let’s talk unlocking international shows on Netflix Pakistan.

How to Get Access of another Country’s Netflix Library

To get access to another country’s Netflix library, you need to do the following. 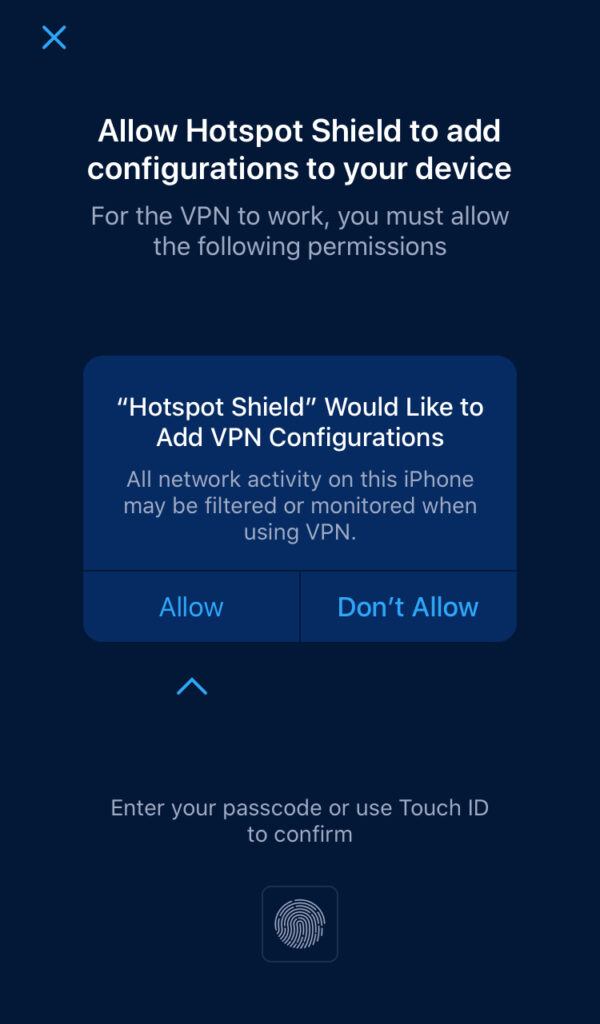 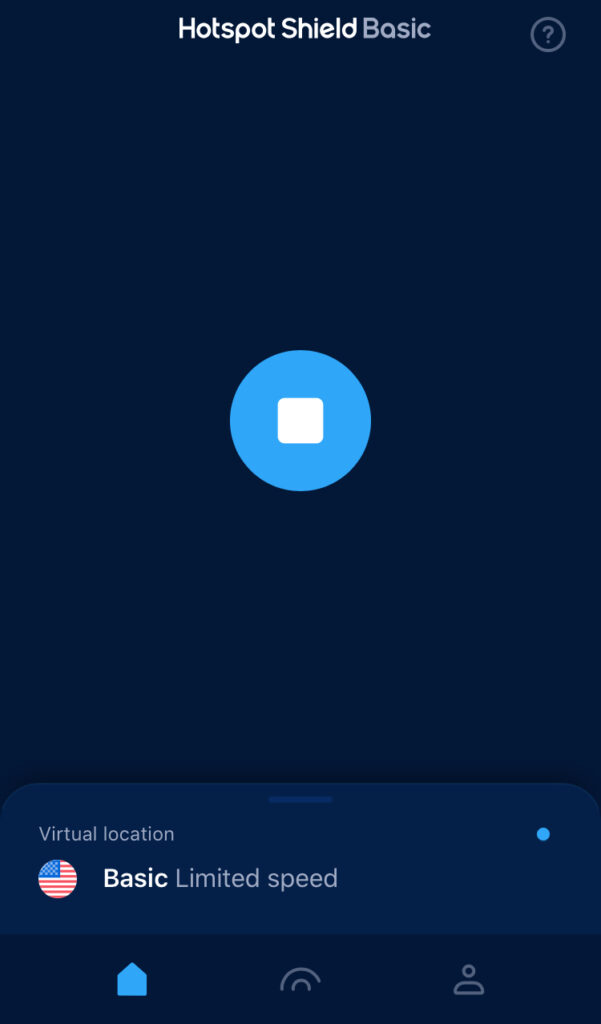 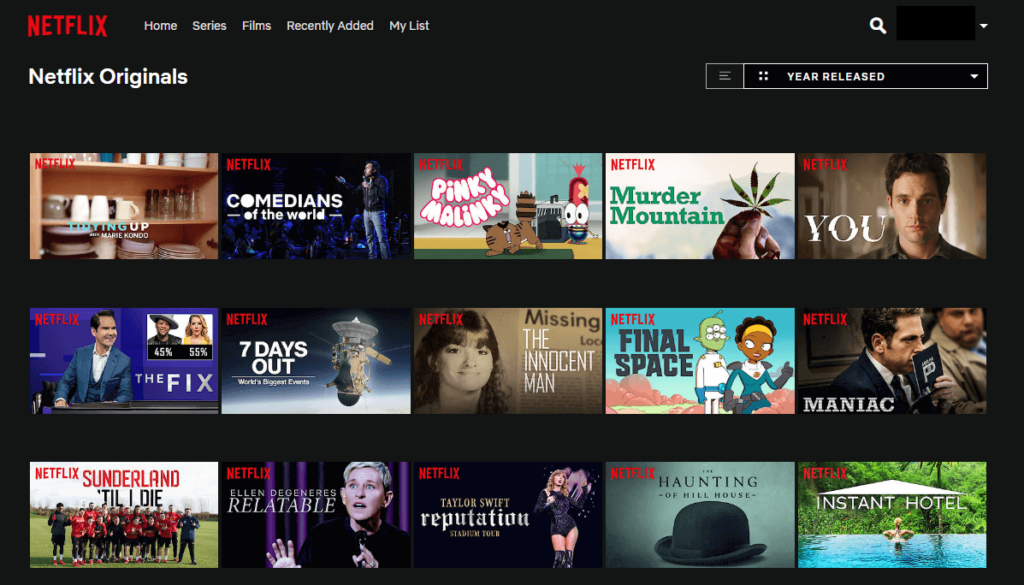 The problem with this method is that Netflix can easily detect the IP address where the heavy traffic is coming from. As a lot of people are using the same VPN, there is a chance that your VPN might not work after a few minutes because Netflix will block the IP address that has heavy traffic. 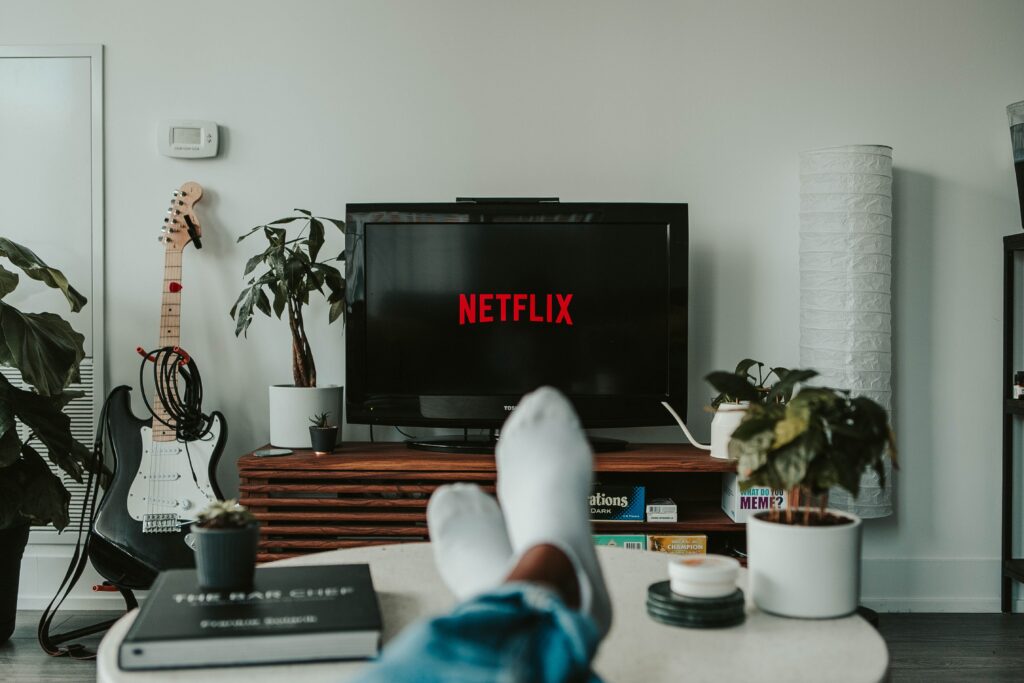 You can use any VPN to unlock the international shows in Netflix Pakistan. However, it is better to use VPNs like Express VPN, Nord VPN, CyberGhost etc. which are paid but provide numerous virtual locations as compared to the free VPNs.

Netflix has tightened their protocols against VPNs as of late, making it difficult for users to change the region. The above-mentioned method might work now, but we cannot guarantee that it will work forever.

There you have it! This article was all about How to Unlock International Shows on Netflix Pakistan. If you have any questions, feel free to ask us in the comments section. 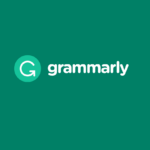 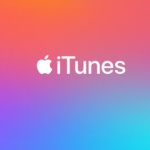 Back to Top
Close
close
Send this to a friend