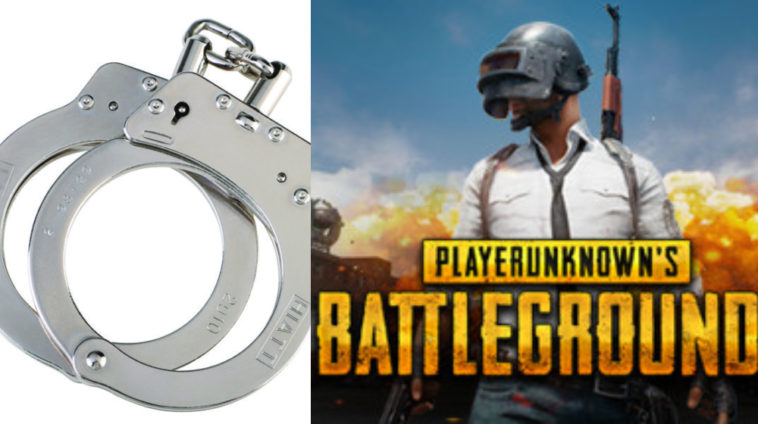 India has arrested 10 people for playing PlayerUnknown’s Battlegrounds (PUBG). The game was banned in many Indian cities but people were still caught playing it on their phones (who knew it would come to this?).

Yes, people are getting arrested in India for playing PUBG (the game is infamous, but actual arrests?).

Police Commissioner Manoj Agrawal told a media outlet that 12 cases have been registered so far. This an example of the crazy things we do for sport (we thought football was bad) but the luckily playing a video game is a bailable offense.

The arrested gamers are immediately bailed out by police (arrests are a statement, of course) but the case does go through a court trial. The case and trial are run based on the gamers ‘not following the notification issued’.

The means of investigation and arrest are just as interesting. The police seize people’s phones and go through it (like a jealous significant other), or maybe that’s just how Rajkot police do it.

That’s how three men were arrested yesterday near police HQ, Rajkot. Rajkot Special Operations Group seized the men’s mobile phones ‘or the purpose of the investigation’ (of course) and explained that they were targeted based on the fact that they too busy on their phone to notice the police.

“They were so engrossed in playing … they could not even notice [the] team approaching them”.

Since the ban on PUBG, a total of 10 people have been arrested for playing the game. The game has been banned in a number of Indian cities. Rajkot is among those cities.

PUBG Mobile, in particular, is being banned to limit children’s ‘screen time’ in an attempt to protect them.

The game was mainly banned due to its promotion of violence, and the addictive nature of the game. Authorities took notice when children’s exams output tanked.

Rajkot Police also banned the viral hoax ‘Momo challenge’. The ban is temporary though and will only be functional between March 9th to 30th.

#Rajkot Police bans popular #PubG game & #MomoChallenge.
Acc. to @GujaratPolice, it is leading to violent behaviour among youths and impacting their development. Anyone can file a complaint in the nearest police station againt people playing the game
Via @chiragpatel0055 pic.twitter.com/T4tieJY1LF

Section 188 of the Indian Penal Code is being employed to make these arrests. The law states that those who ‘disobey’ the order can be arrested in theory.

“…those found to cause obstruction, annoyance or injury, may face a prison term of up to a month, along with a small fine….”

People can also be reported for playing the game by good Samaritans (read snitches) However, the notification exempts police and educational institutions.

Done It All Before

PUBG is no danger to controversy. The game had a fatwa issued against it back in October, 2018. 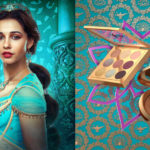 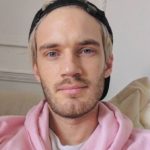