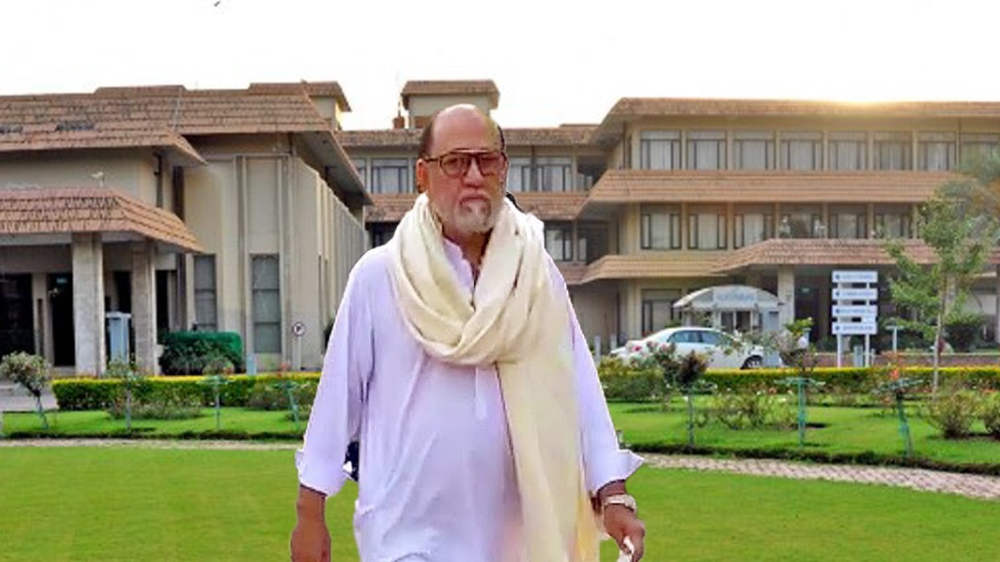 The Pakistan Muslim League-Noon (PML-N) politician expressed his outrage over the diplomatic club’s outdated dress code that still follows the traditions laid down by the Britishers.

Shalwar kameez is our national dress and dhoti a cultural dress. If I don’t wear a suit, then no one serves the food in the club.

The committee instructed the Islamabad Club’s management to convene a board meeting in order to address the problem and review the dress code.

Netizens applauded the PML-N MNA for taking a stand against the “gora” Islamabad Club for its outdated dress code regulations. One tweep wrote,

Three cheers to Rohail Asghar for taking on the ‘gora’ Islamabad Club. #GorayanNuDafaaKaro

Three cheers to Rohail Asghar for taking on the ‘gora’ Islamabad Club. #GorayanNuDafaaKaro

Dhoti ko izzat do.
Down with #Islamabad Club. Shame on all those, who are leeching on taxpayers money to create and enjoyed an elite's bubble. Shame!
Important stance taken by Sheikh Rohail Asghar Sab of #PMLN#Pakistan

With so much support for Sheikh Rohail Asghar and his dhoti on social media, we can expect a William Wallace-style protest outside the elitist Islamabad Club anytime soon.

The dhoti, a type of clothing that looks more like a trouser, is a type of sarong. The dhoti, which is worn around the lower half of the body, is considered a symbol of class and power among subcontinental men. 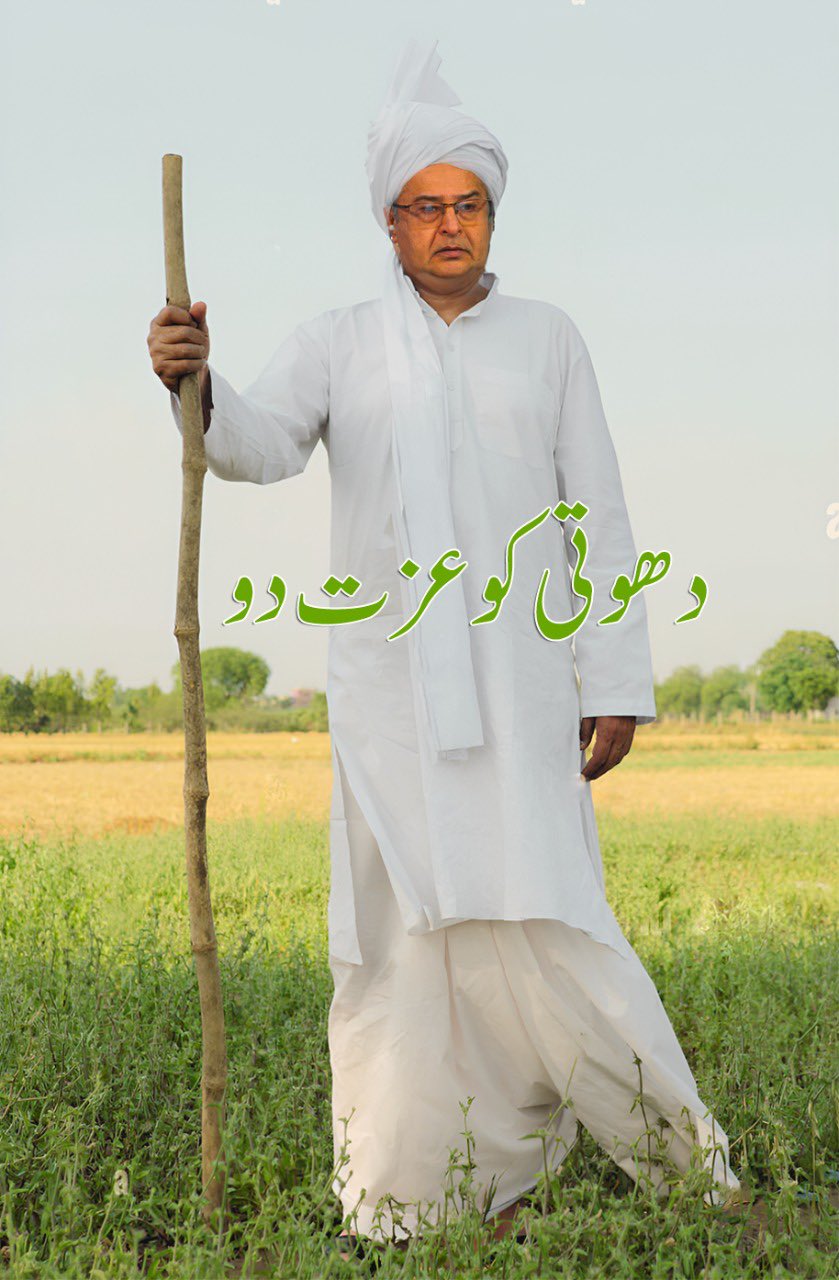 The significance of this attire in men’s lives is so great that a ceremony is still held for a boy who wears his first dhoti in some regions. This ceremony is intended to mark an end to his adulthood and confirm his manhood. Innovation and technology have made the dhoti more versatile over time. It is still a central part of local culture and men wear it proudly.