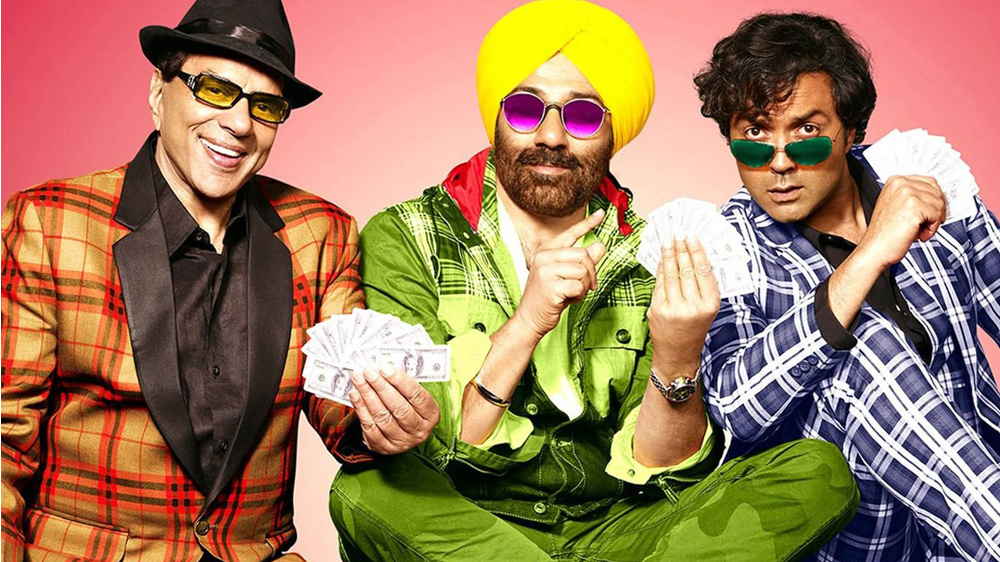 We love it when we get a little bit of reality in our fictional stories, especially on-screen. Perhaps this is one of the reasons why we get excited whenever a real-life Bollywood parent is paired together with their children in the same movie.

That’s exactly what Sonam Kapoor and Anil Kapoor bring to Ek Ladki Ko Daikha Tou Aisa Laga. The fact that this is a remake of Anil Kapoor’s Ek Ladke Ko Daikha is pretty sweet too, but the parent-child casting overshadows that.

Before Sonam and Anil, there have been many such similar parents and their children who have stared in the same Bollywood movie. Here is a list of the most famous Bollywood parent-children pairings that have graced our screens.

The father-daughter duo will be seen in the remake of Ek Ladki Ko Daikha Tou Aisa Laga. The film is gained a lot of attention not just because of its cast but also the story. The film is set to release on February, 1, 2019.

The Bollywood megastar Dharmendra has shared the screen with two of his sons and one of his daughters. Dharmendra was seen alongside sons Sunny Deol and Bobby Deol in the Yamla Pagla Deewana franchise.

He also shared the screen with Esha Deol in Tell Me Oh Khuda (2011).

The veteran actor and producer Sunil Dutt played Sajnu’s father in Munna Bhai M.B.B.S. They were also cast together in films Rocky and Kshatriya, but the two didn’t share the screen.

Ranbir Kapoor got the better end of the deal and shared the screen with both his parents. The three were seen together in Besharam. Rishi Kapoor was also cast with his son in Luck by Chance.

The young actress shared the screen with her mother in Raazi. Soni Raazdan played Alia’s on-screen mother in the movie.

In Shahid Kapoor’s Shaandar we can see him share the screen with his father Pankaj Kapoor. Pankaj is an acclaimed film, television and stage actor. He has also tried his hand at writing and direction.

The film was produced and directed by Raj Kapoor and Randhir Kapoor respectively.