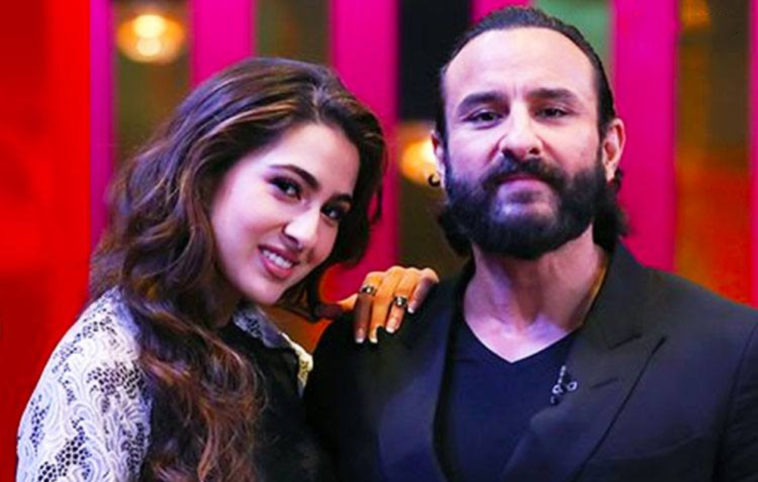 Sara Ali Khan and Saif Ali Khan will no longer be starring together in Love Aaj Kal 2. News of the father daughter duo starring in Imtiaz Ali’s sequel have been quashed.

Saif Ali Khan shot down the rumors. He told Bollywood Hungama that the news is not true. Sara Ali Khan seconded what he had to say.

“I’d love to do a film with Abba. But, the film and our characters must justify our presence. We can’t do a film for doing’s sake.”

The original movie featured Saif Ali Khan, Deepika Padukone and Diana Penty in lead roles. This year Imtiaz Ali is set to shoot the sequel. News of Sara Ali Khan and Kartiz Aryan being cast in the film surfaced.

Director Imtiaz Ali did mention wanting to cast Sara but has not yet confirmed it.

“I can’t reveal now since we haven’t announced anything. We are trying to work it out. There’s nothing confirmed now but we are working towards a film. But can’t say anything now.”

Sara Ali Khan made her Bollywood debut opposite Sushant Singh Rajput  in Abhishek Kapoor’s  Kedarnath. She was then cast in Rohit Shetty’s Simmba which starred Ranveer Singh. Simmba went on to become one of the biggest blockbusters of 2018. 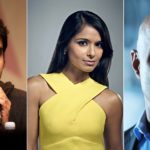 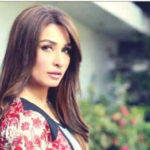