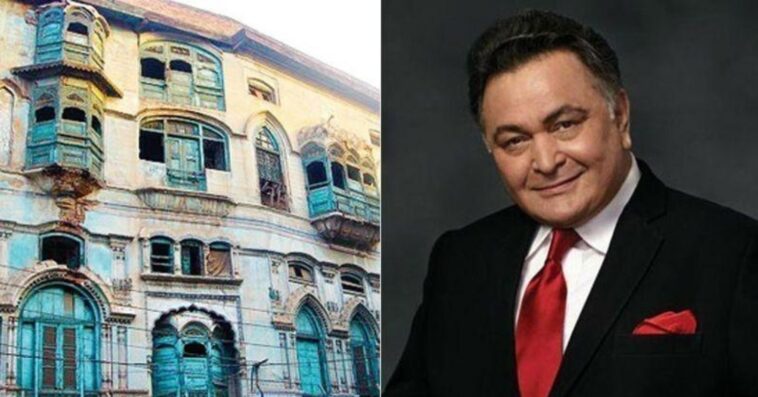 The ‘Kapoor Haveli‘ in Peshawar’s Qissa Khwani Bazaar might be demolished despite the government’s decision to turn it into a museum.

Back in 2018, the Khyber Pakhtunkhwa government decided that the ancestral home of one of Bollywood’s biggest families would be turned into a museum. However, Haji Muhammad Israr, the current owner of the property doesn’t think so. 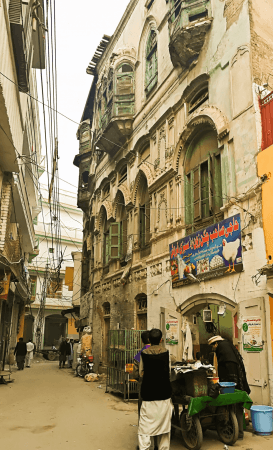 The late Rishi Kapoor had extended the request that Pakistan to preserve the Kapoor Haveli in Peshawar.

Foreign Minister of Pakistan Shah Mahmood Qureshi had assured Bollywood’s Rishi Kapoor that the Pakistan government will convert the actor’s house into a museum.

The Kapoor Haveli currently an abandoned building in a state of disrepair. Residents near the home state that the building might collapse at any moment. No wonder the owner wants to tear it down.

“I have sufficient money to cater to my needs. I supply around 3 to 4 maund (120kg-160kg) gold a week to the Peshawar biggest jewelery market,”

As the wealthiest jeweler in Peshawar, Israr wants to build a commercial store in the prime location. He has tried to demolish the haveli before but was stopped by the FIRs registered against him by the KP Heritage Department.

The KP government wants to buy the historic property from the jeweler in light of its historic importance and conserve it as a museum for the tourists. According to News18, the KP government is at odds with Kapoor Haveli’s owner over its price.

Israr denied this asserting that he estimated the value of the property to be over Rs. 50 million. 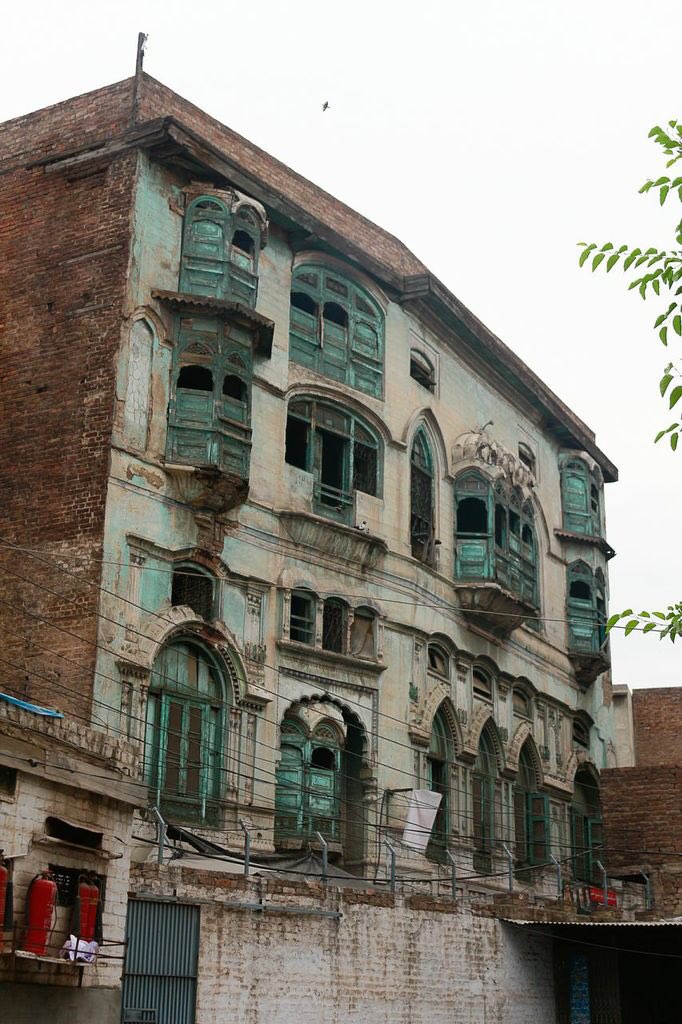 The ‘Kapoor Haveli‘ was built by Basheswarnath Kapoor, the father of Bollywood pioneer Prithviraj Kapoor. Later Raj Kapoor, Prithviraj’s son was born in that house.

The Kapoor family is originally from Peshawar in Pakistan but migrated to India after the partition in 1947. Ownership of vacated properties was forfeited in the process. While some heritage sites were taken over and preserved via the Evacuee Trust Board, others were taken over.

In 1990, Rishi Kapoor along with brother Randhir Kapoor came to Pakistan and visited their ancestral home. 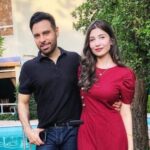 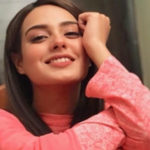