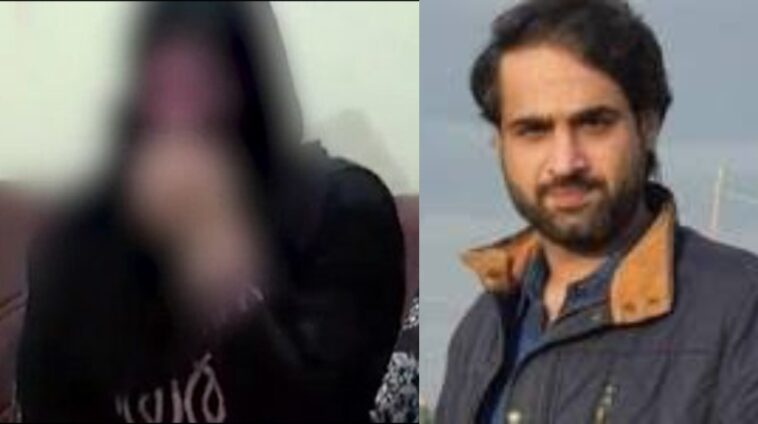 In an odd turn of events, the young girl who alleged that she was raped by Gujranwala Assistant Sub-Inspector (ASI) Mubashir has retracted her statement before a judicial magistrate.

Previously the 15-year-old minor alleged that she was raped by a policeman when she had placed a call to the emergency responder.

Trigger warning: This video recounts the circumstances surrounding a rape incident by a police officer.

This Girl from Gujranwala called 15 for help, the police officer who came for help/investigation raped her and the rest of the details you can listen in the video. pic.twitter.com/rtGc8vuvt7

This was four days ago.

Yesterday, according to ARY News, the victim appeared before the judicial magistrate Usman Mahmood to record her statement under Section 164 of the Penal Code. She changed her testimony by saying that she was not sexually assaulted by ASI Mubashir and this was a misunderstanding.

“My father got a case registered against him over a misunderstanding,”

The judicial magistrate has conveyed the sealed statement to a district and session judge. Local police will now cancel the FIR registered against ASI Mubashir after receiving an attested copy of the statement.

The FIR filed against ASI Mubashir listed that the policeman raped the minor girl when she called for help at her residence in Bismillah Colony, Gujranwala.

However according to ARY News sources’, the geo-fencing report of the mobiles showed that ASI Mubashir did indeed stay at her residence for 40 minutes. In that time, the victim made 29 telephone calls from 10:00 pm to 1:00 am.

“The cop returned to the police station and later went to his housing society,”

It is unclear if this case will be further investigated.

After a video of the minor girl emerged on social media and the issue gained traction, there was no news of a medico-legal exam conducted for the victim.

Will the police get to the bottom of this matter?

In another case, police rebutted the‘abduction and gang-rape case’ allegations of a 22-year-old in Karachi girl when CCTV footage suggested she voluntarily hopped in the suspects’ car.

Police revealed that the girl knew the suspects beforehand and contacted the suspects after the incident. They say the whole thing proved contrary to her claims of being abducted.

However, the medico-legal report proved the woman experienced sexual trauma. It is unclear if the sexual assault case will be dismissed just because the abduction allegations have been refuted. 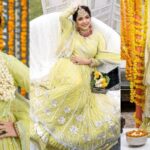 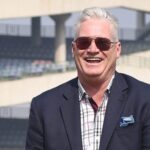