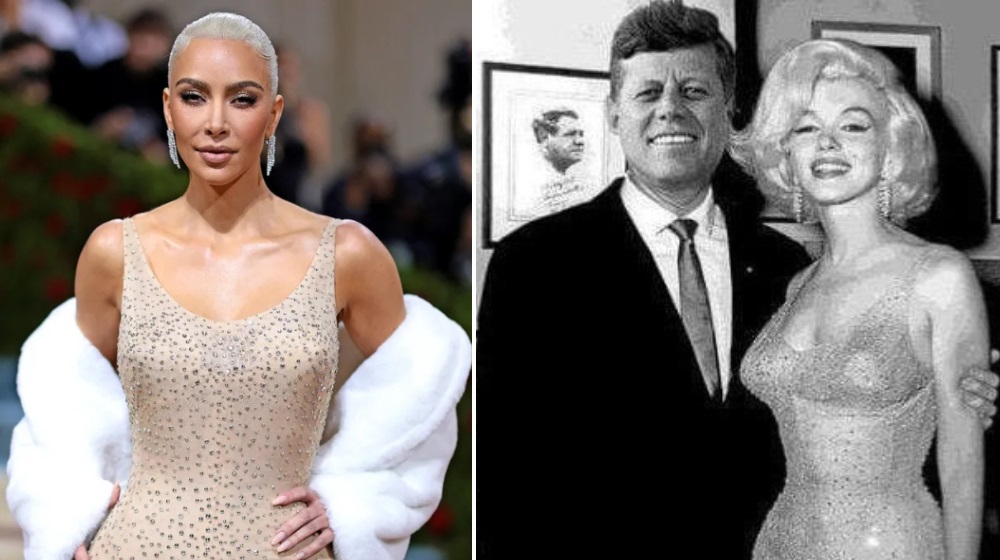 Netizen troll reality star Kim Kardashian for damaging a historical Marilyn Monroe dress after wearing it at the 2022 Met Gala. 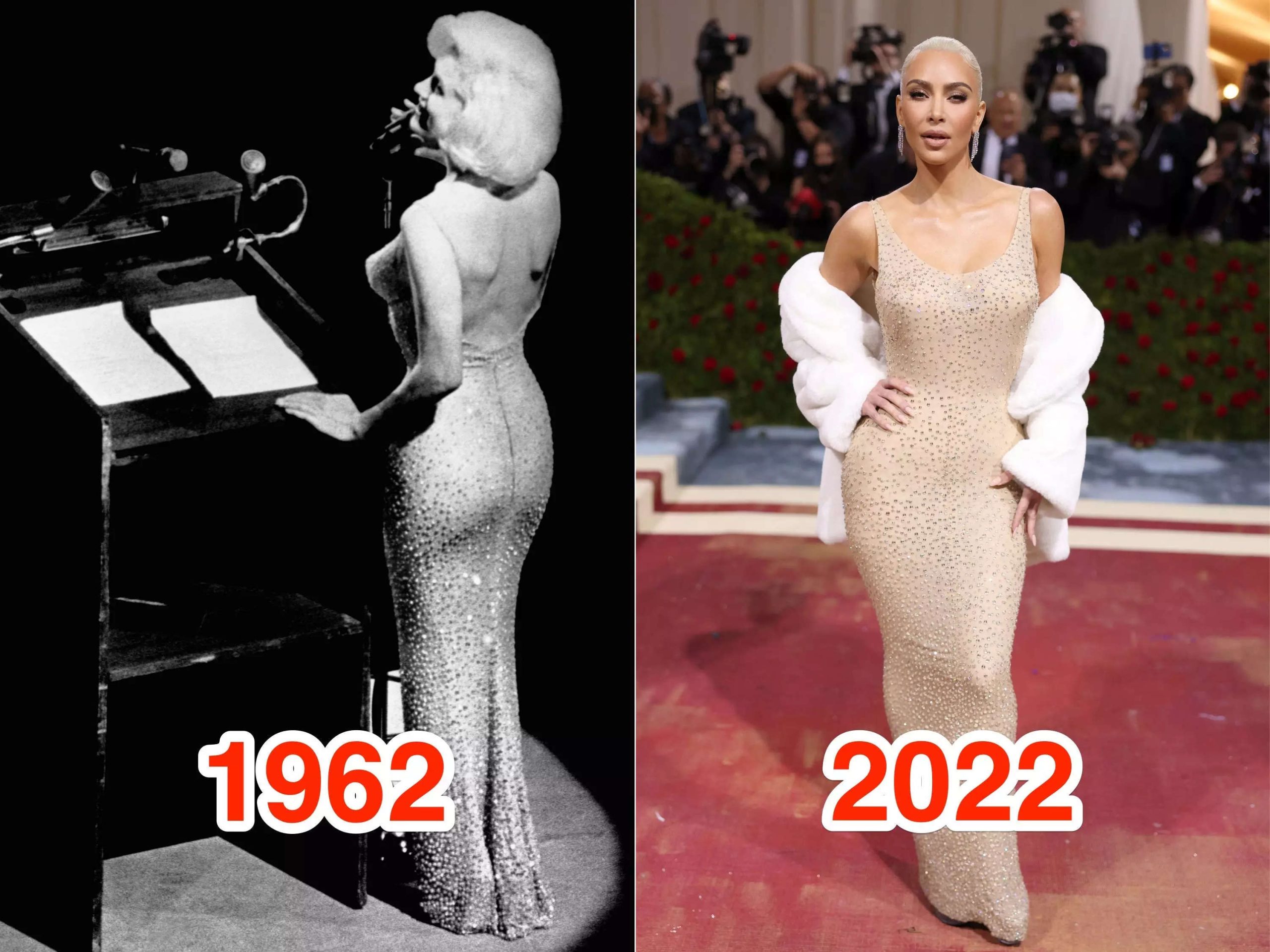 The 60-year-old dress is more than just a clothing artifact. It is a piece of history that holds immense importance in pop culture. Marilyn Monroe wore this stunning dress when she sang “Happy Birthday” to then United States President John F. Kennedy. 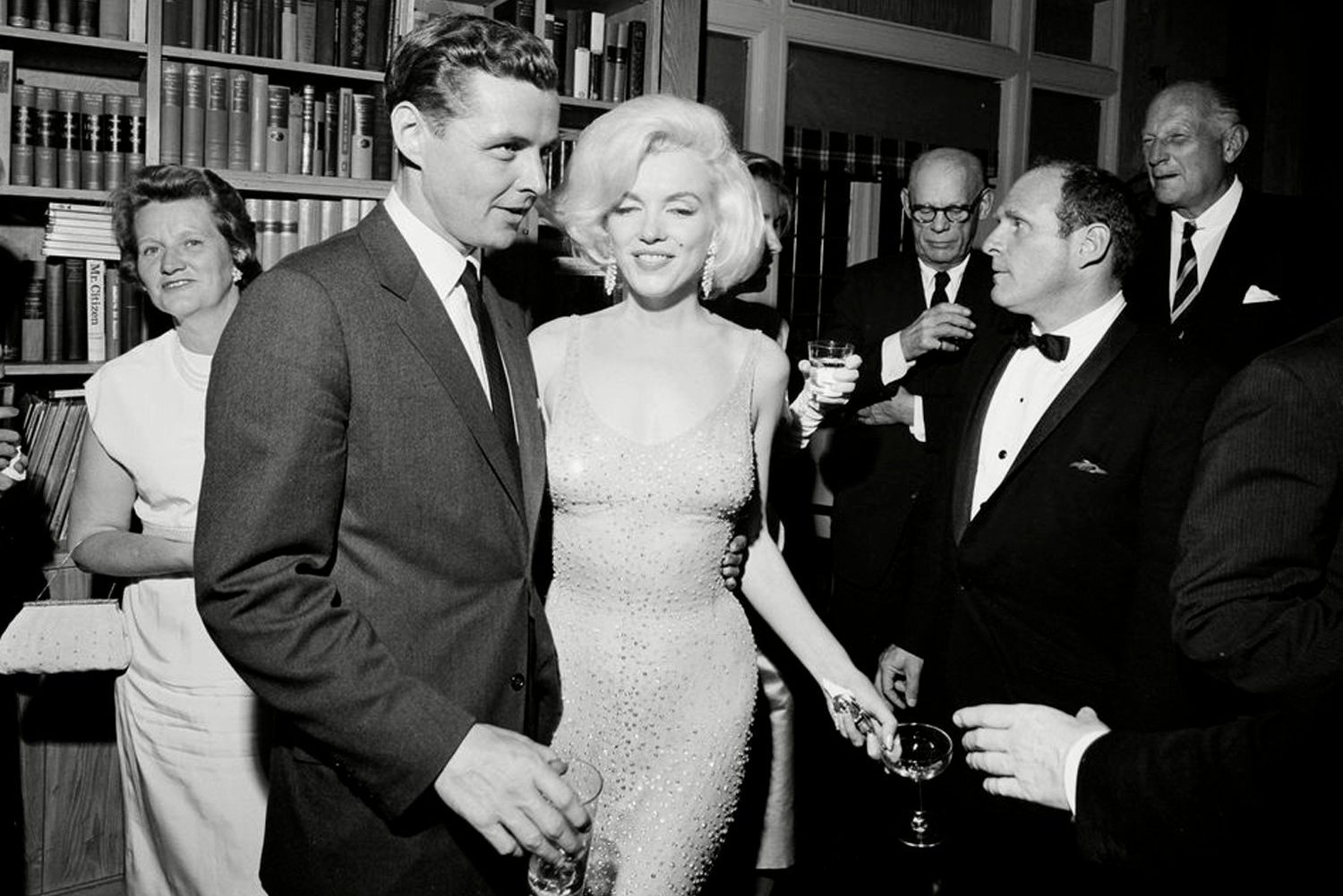 Six years later, the controversial public figure Kim Kardashian had her eyes on the dress, and decided to wear the Marilyn Monroe dress for the 2022 Met Gala. 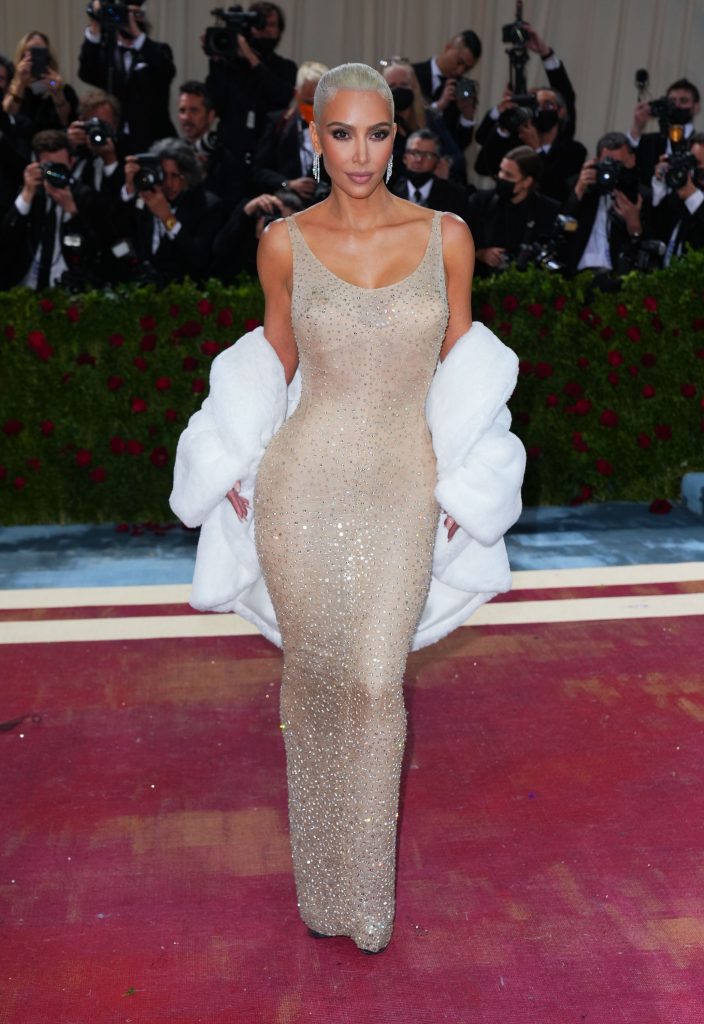 Upon returning the outfit, historian and collector, Scott Fortner, reports the dress is “irreparable’.

“It’s not just a dress, it’s a part of American history…and it’ll never be the same,” said the Marilyn Monroe historian and collector, Scott Fortner.

The Marilyn Monroe dress had several crystals missing, some of them hanging on by a thread. The delicate silk soufflé fabric had torn near the zipper and clasp. In other words, Kim Kardashian was too big for the dress. 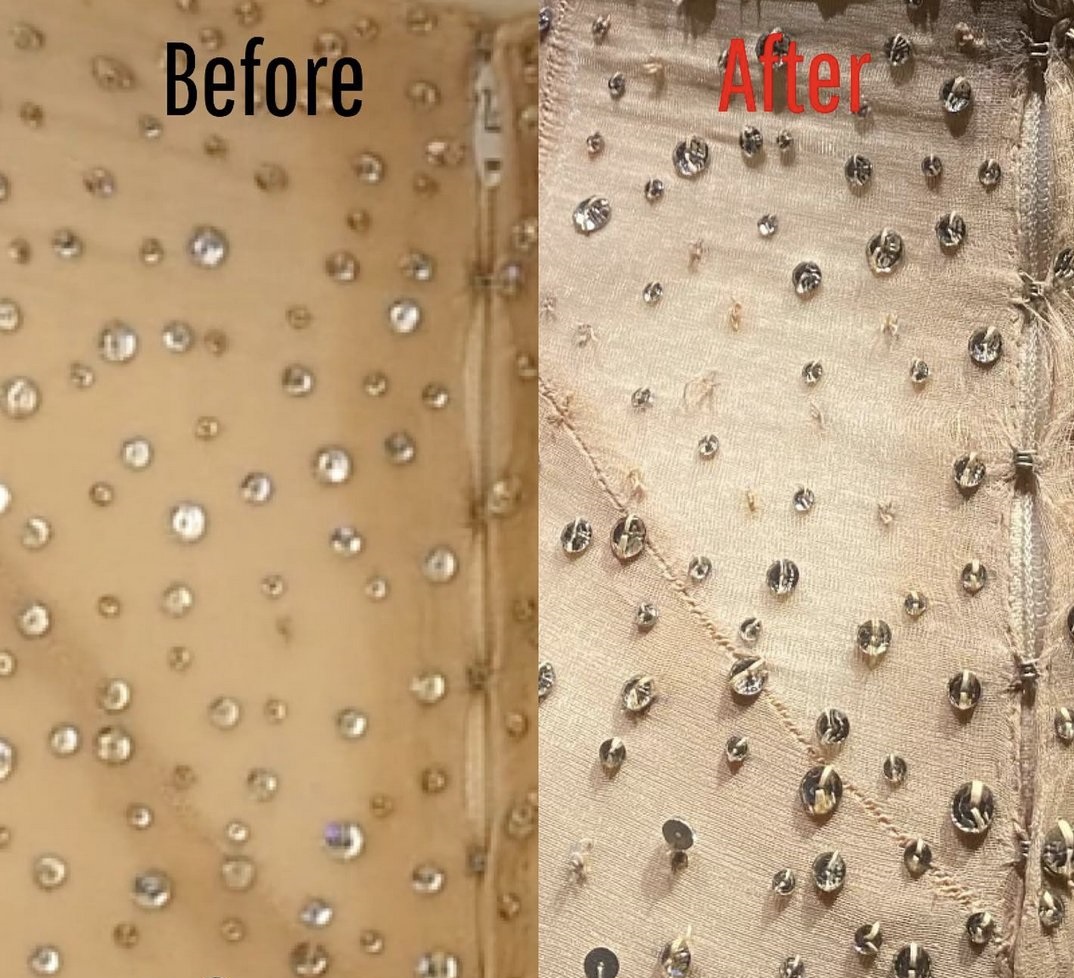 The special French-made dress is irreparable as the production of silk weave fabric is now discontinued.

“It literally broke my heart to see the damage that she did to that,” Chad Michael Morrisette, a visual artist who had previously worked with dress, told the media. “She stole that moment of history and I’m so mad about it.”

It’s not JUST the fact that Marilyn Monroe’s dress was damaged, it’s the fact that KIM KARDASHIAN did it. People are sick of this girl and her family. She destroys and perverts everything she touches. Nothing good has come from this family. She does this crap on purpose.

The reason it's so upsetting Kim Kardashian ruined Marilyn Monroe's dress isn't actually about the dress – it's that Marilyn was as intelligent, kind woman who was used, abused and exploited her whole life and even in death is still being so disrespected