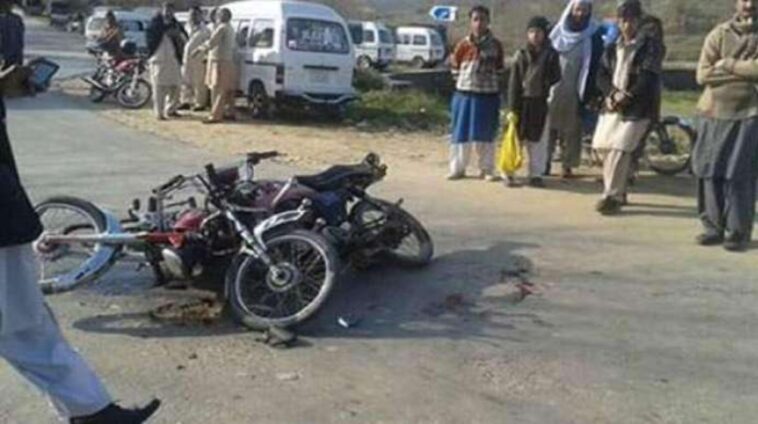 Three young men were crushed to death in a motor-accident with a speeding dumper near Gora Qabristan in Lahore. The three deceased were onboard a motorcycle that collided with the speeding dumper.

According to Express Tribune,  rescue teams and police officials rushed to the scene when the accident was reported. Unfortunately, the young men had succumbed to their injuries by then.

According to the news outlet, Lahore has witnessed a surge in traffic accidents as of late. Most of these motor-accidents happen during the night, while the traffic police appear helpless.

The weather was blamed for the recent motor-accident on Manga Bypass in Lahore just weeks ago. Samaa News reported that rescue officials stated that four cars and a bus crashed into each other because of the fog, killing one man and injuring six others.

The injured were shifted to a nearby hospital.

M3 Motorway from Lahore to Abdul Hakim and M4 Motorway from Pindi Bhattian to Gojra was even closed down to avoid traffic accidents amid the dense fog.

The Motorway Police even reported heavy fog on the motorway in Pattoki, Renala Khurd, Okara, Sahiwal and Chichawatni.

Surge in Accidents in Lahore

The performance review meeting of Road Traffic Crashes (RTCs) in all districts of Punjab at Rescue Headquarters revealed that there was 0.67% increase in the number of accidents in 2020 compared to accidents in 2019.

The DG had said that the Rescue Service rescued 34,5421 victims while responding to 311,444 RTCs during 2020 in all districts of Punjab. Lahore reported the maximum number of accidents with 66,319 reported accidents. 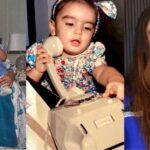 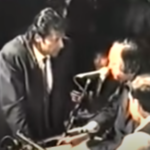