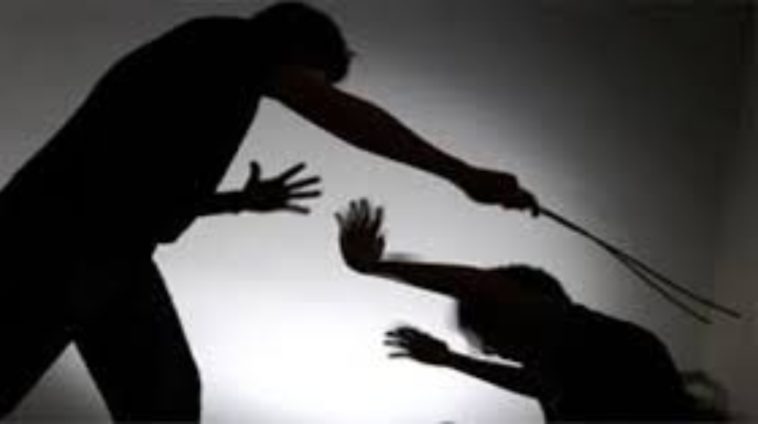 While the issue of tortured child maid Zohra Shah is still pending, another child has been reportedly tortured at the hands of her employers. Police registered a case against three women and other people on charges of torture, sexual abuse, and illegal confinement of a domestic worker in Rahim Yar Khan.

According to Dawn News, the First Information Report (FIR) No 347/20, was filed with City C-Division police by a female resident of Abbasia Town. The anonymous woman stated in the FIR that she started working as the house help at a woman’s house there and had been residing at the same place for the last two years.

The anonymous victim said that her employer kept her against her will, not even allowing visits to her home, during her employment period. She accused the employer and her two sisters of forcing her into prostitution and torturing her if she resisted.

Police spokesperson Ahmed Cheema said the employer and her two sisters had been arrested after a case was registered against them. Police are still looking for the other four suspects.

Ahmed Cheema revealed the arrested women had been sent to jail after they were granted judicial remand by the judicial magistrate concerned.

The maid said that on May 22, 2020, her employer invited some men at her house, who attempted to rape the anonymous victim, but she resisted. Consequently, the employer brutally tortured the complainant and shaved her head off with the help of her sisters.

The complainant also alleged that her employer had not been paying her salary for many months. She managed to escape from her employer’s home on Saturday night and told the neighbors her whole story.

14-Year-Old Maid Tortured to Death By Her Doctor Employer

The neighbors took her to the police to file a case against the suspects. 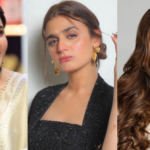 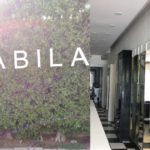