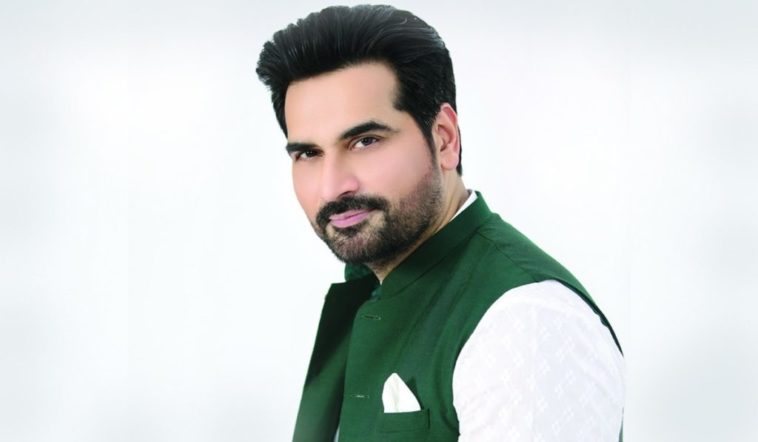 One of the most talented and evergreen artists in the industry, Humayun Saeed needs no introduction.

Every drama he takes on has the potential to be a superhit. Humayun not just acted on the small screens but also played his part in films as well.

An image from Humayun's recent shoot for #OKPakistan. Don't forget to grab a copy of the latest issue to read Humayun's full interview.

The ever-talented Humayun has appeared in more 60 drama serials and 12 movies and has produced many television series like Makan, Manzil, Sarkar Sahab and many more. He has won many awards for his outstanding performances.

Here is a rundown of the top 5 drama serials of the classic romantic hero.

The ongoing hit drama serial of the year,  Mere Paas Tum Ho, has cemented Humayun’s status as a bankable star. Humayun Saeed, as the middle class Danish, has earned the audience’s sympathy due to his believable acting. This is one of the rare dramas where the male protagonist is the victim and the female lead is playing a negative role.

Thank you for all the love. We all are humbled ☺ #Dillagi

The romantic serial that we still can never get enough of. The on-screen chemistry between Humayun Saeed and Mehwish Hayat was phenomenal.

Dil Lagi is a story where love is chasing lovers and lovers are chasing love. But love can not be found where it does not exist and nor it can stay hidden where it truly exists. 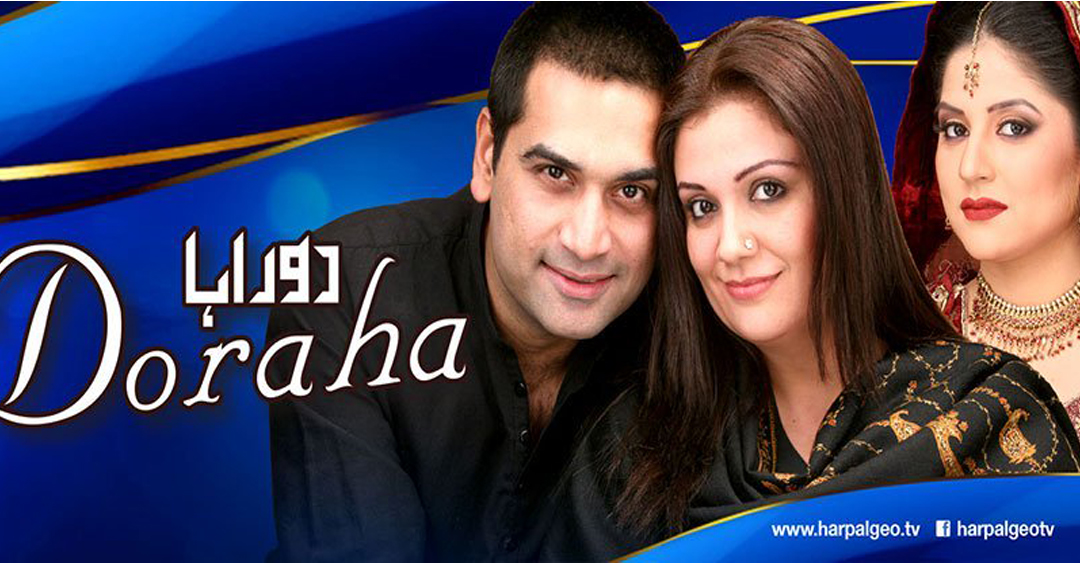 Doraha was an entertaining and extremely emotional play. The serial was aired on Geo TV back in 2008. To this date, it is still considered a favorite.

The story is about a man who made some wrong life decisions at a time when he was the weakest. In an interview, Humayun mentioned that  Doraha was one of his favorite plays. 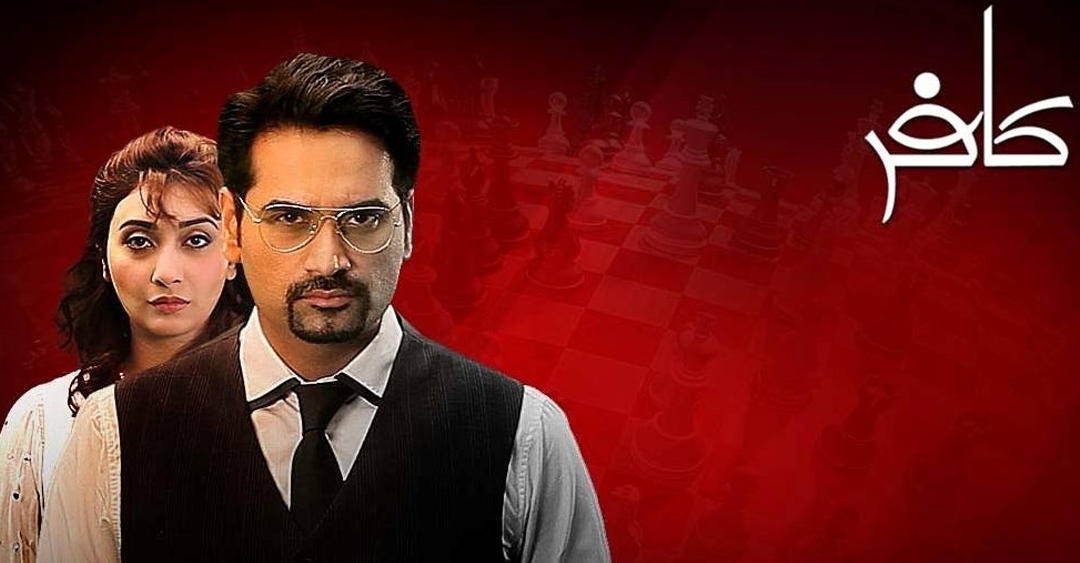 The only drama serial where we witnessed Humayun Saeed playing the role of a villain. The drama was very popular in those days. After this Humayun did not play any negative role up till now.

If you want to see how he acts in a negative role, this is the drama you should tune in to. 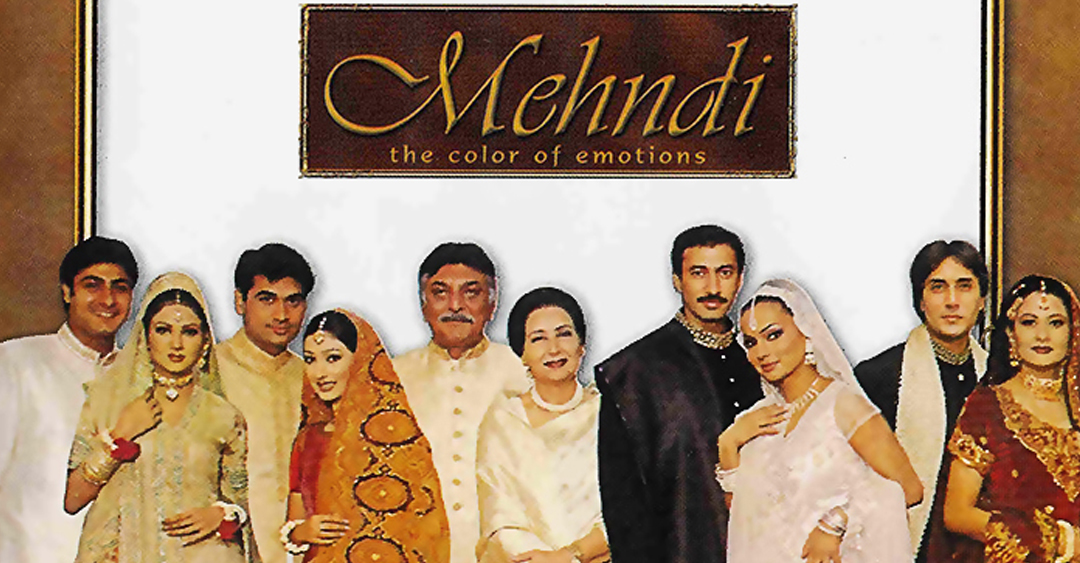 We think that this one is a classic. No matter how many times you tune into this one, you’ll end up falling in love with it all over again. Mehndi to this date considered as the hit drama serial due to its exceptional choice of the cast.

Humayun’s role in this drama was considered the best. The ending was one of the main reasons why the character played by Humayun Saeed stayed in our hearts for long.

The OST Mehandi Ki Yea Raat by Jawad Ahmad is still played at weddings to this date.

Which is your favorite among these Humayun Saeed dramas? Let us know in the comments below. 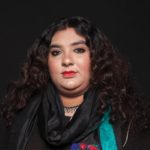 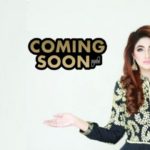