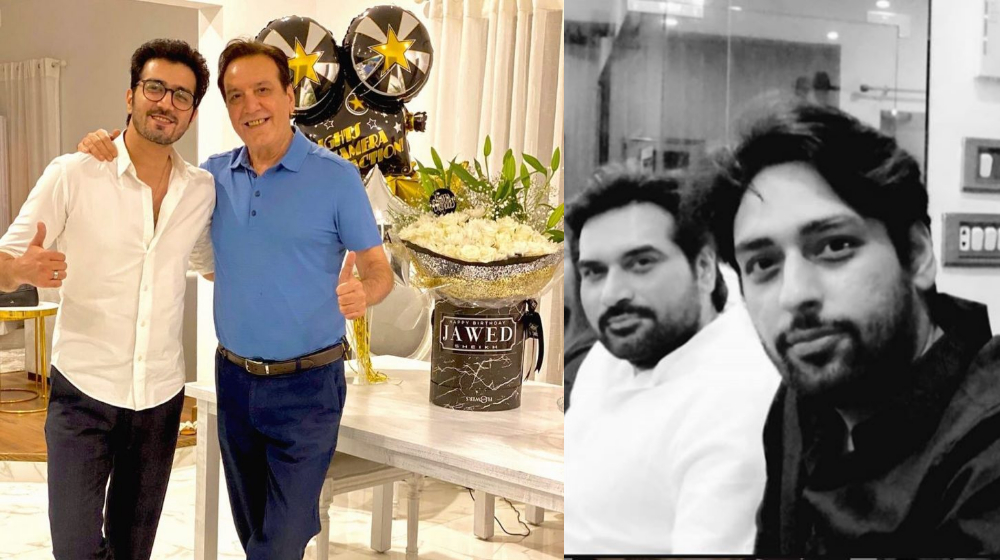 Nepotism always sparks meaty debates among celebs and of course audiences. While some argue that not everyone uses a family card to get in we’ve seen many Pakistani actors that made it big right off the bat and they happened to be related to famous celebs.

However, veteran artists like Mohammad Ahmed have previously highlighted how young people with an educational background should be given a chance. Yet despite what some in the industry think and what audiences want, it is mostly relatives or friends of celebrities who end up landing top-notch projects.

An example is of how Ahad Raza Mir debuted with the drama serial Yaqeen Ka Safar. While we’re not complaining given the number of stellar performances the actor has delivered in Sami, Ye Dil Mera, and Ehd-e-Wafa, there are times when talent does not run in the family. The losers are the audiences who end up watching subpar performances.

Here’s a list of actors that audiences aren’t a fan of seeing on-screen, yet their connections land them leading roles.

This actor hasn’t delivered a good performance since Tanhaiyan: Naye Silsilay. From signing projects like Naand, Maana Ka Gharana, and Ghar Jamai, to his terrible performances in works like Dilruba, and Dewar-e-Shab.

While people fell in love with this actress playing the damsel in distress in Khamoshi, she hasn’t been able to establish a range out of that troupe. Her characterization in Ehd-e-Wafa and Zebaish is pretty much the same.

Of course, audiences have noticed how the actress ends up getting cast in Bushra Ansari’s projects.

Asad Siddiqui was playing the bad guy without much screentime. Sanam, Gumrah, Mah-e-Tamam, Balaa, Tawaan, Dilruba are a few examples.

Then he too started popping up in projects with his wife Zara Noor Abbas such as the movie Chhalawa, and the drama Zebaish. Adnan Siddiqui’s nephew sure didn’t inherit his talent from the fam.

When Javed Sheikh’s name comes to mind, the list of stellar performances is endless. While the veteran actor is beloved by audiences, his son just couldn’t keep that torch held high.

Even after so many years in the biz, Shehzad Sheikh’s acting is practically the same from Tabeer, Choti Si Zindagi, Anaa, and Deewar-e-Shab.

Yet he still lands roles in projects like Alif Allah Aur Insan, and Karachi Se Lahore.

Maybe you’ve never heard of him, but rest assured you’ve probably seen him. Salman Saeed is the brother of one of the most influential stars in the entertainment industry, Humayun Saeed.

People often accuse Salman Saeed of getting big projects as a result of nepotism.

Do you feel these showbiz stars deserve the hate they are getting? Let us know in the comments below.