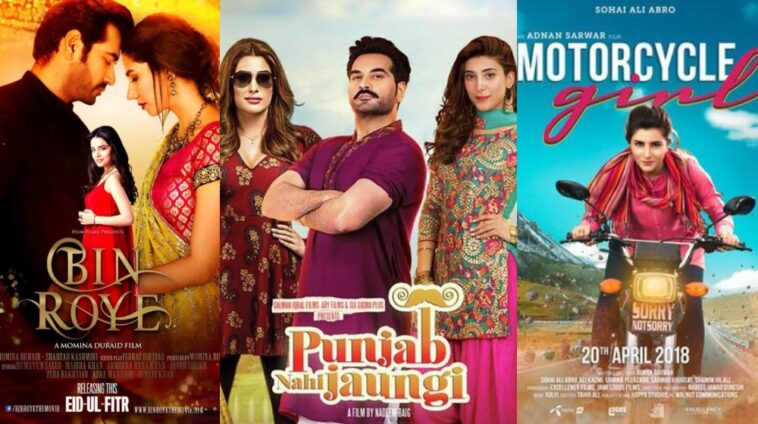 As part of the festivities celebrating 70 years of Pakistan-China diplomatic ties, five Pakistani movies will be screened.

These efforts are made for the first-ever Pakistan Film Week in China. The event will commence on Wednesday, August 4.

According to details shared by Current.pk, the Pakistani Embassy in Beijing, Beijing, and the China-Film Administration have jointly organized the four-day film week to further enhance cultural exchanges between the two countries.

The five Pakistani movies that made it to the list include, Sohai Ali Abro’s Motorcycle Girl based on a true story. This film will premiere on August 4th with Chinese and English subtitles.

Other movies that made it to the list include Humayun Saeed’s blockbusters Punjab Nahi Jaungi and Bin Roye, Mahira Khan’s Ho Maan Jahan, and Mathira’s Blind Love.

Despite long-standing diplomatic ties, only a handful of Pakistani movies have been screened in China. That too only at government-run Chinese film festivals, such as the Shanghai Cooperation Organization (SCO) Film Festival, and the Silk Road International Film Festival.

However, the movie was released only in Hong Kong, not mainland China.

Chinese movies aren’t commercially screened in Pakistan either. However, some other efforts have been made for cultural exchanges like airing an animated Chinese children’s series on PTV. 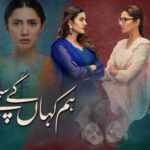 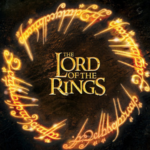