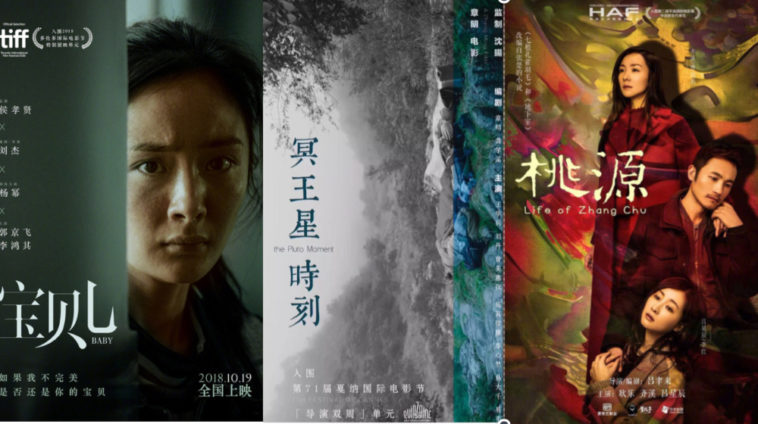 After the release of a Russian film and an Egyptian film, looks like Pakistan really will be seeing a lot more foreign flicks. Director General Pakistan National Council of Arts (PNCA), Jamal Shah announced that Chinese movies will be coming to Pakistani cinemas.

DG PNCA made the announcement at the Chinese Film Festival at PNCA, Islamabad.

Jamal Shah welcomed the move as Chinese movies will help diversify content for Pakistani audiences (the more the merrier). He added that it will be a refreshing change from Hollywood and Bollywood.

“We need to get out of Bollywood and Hollywood movies to educate our audiences through entertainment and move towards Iranian, Turkish and Chinese cinema,”

Syed Noor Is Banking On Iranian Talent For His Next Movie

The veteran actor said that the release of Chinese films would help our local cinema industry in terms of entertainment and economy.

He hoped that exchanges would eventually lead towards co-productions between the two countries. If Chinese films make it into the Pakistani market, it will also open an avenue for Pakistani movies in China.

This would definitely help Pakistan’s industry economically as China has the biggest market.

“China is one of the biggest film markets across the world. It will benefit Pakistani cinema immensely if we get the chance to display our content in China.”

PNCA teamed up with the Ministry of Information to hold Chinese Film Festival. The event was held to celebrate the 70th founding anniversary of People’s Republic of China and the 68th anniversary of the establishment of diplomatic relationship between China and Pakistan.

The festival was launched by the Chinese Embassy, China Cultural Center in Pakistan, and China Film Archive.

Chinese Film Festival is one of the largest and most popular Chinese cultural events globally. The festival is held in major cities of the world every year.

The event’s objective is to ‘promote Chinese films and improve communication and collaboration between Chinese film industry professionals and their international counterparts’.

China already swaps content with Germany, the United States and the European Union (EU). Jamal Shah pointed out that despite such close ties, an exchange is almost non-existent with Pakistani films.

In fact, Chinese ‘Wuxia’ films have proven to be a popular genre in Hollywood as well. 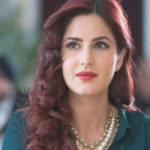 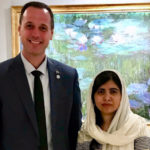