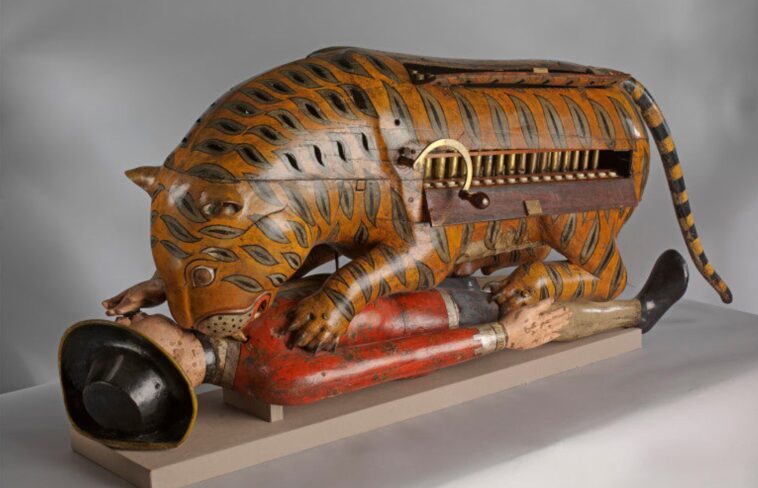 The Kohinoor might just be the most contested jewel in the world. Its bloody history is no secret. And regardless of the multiple claims that the prized jewel was gifted to Queen Victoria, apparently South Asian countries do not feel the same. In fact, Pakistan, India and other South Asian countries wants the British to return the countless historical artifacts that they claim are stolen property.

As colonial rulers of an empire that at one point spanned the world, the UK government has made no secret of the benefits it reaped from the countries it once ruled. Its history of loot and oppression is displayed in great detail in its many museums, mostly in the form of ethnic and ‘exotic’ artifacts.

The problem with these beautifully ‘ethnic’ collections is that they don’t belong in these museums. Most of these are artifacts and pieces that are extremely important to the countries they were taken from. Museums in the UK – the British Museum in particular – have come under fire for not returning these pieces to their home countries.

The head of the Archeological Survey of India (ASI), Gautam Sengupta expressed despair at the lack of cooperation from the British government at returning the artifacts.

“As efforts so far to reclaim stolen treasures have proved futile, Unesco support is required for launching an international campaign to achieve this end. Not only India, various other countries like Mexico, Peru, China, Bolivia, Cyprus and Guatemala also voiced the same concern to get back their stolen and looted antiquities and to join the international campaign.”

To put into perspective the absolutely astonishing scale of plunder and theft that the once mighty British Empire carried out, here’s a list of South Asian artifacts other than the Koh-i-Noor that we still don’t get to keep.

At over 2m tall, the Sultanganj Buddha is the largest known Indian metal sculpture. It was discovered by British engineer E.B Harris, in 1862, when they came across a long-buried temple during excavations. From there it gained fame and was bought by a wealthy English businessman who took it back to England.

It now resides in the Birmingham Museum. 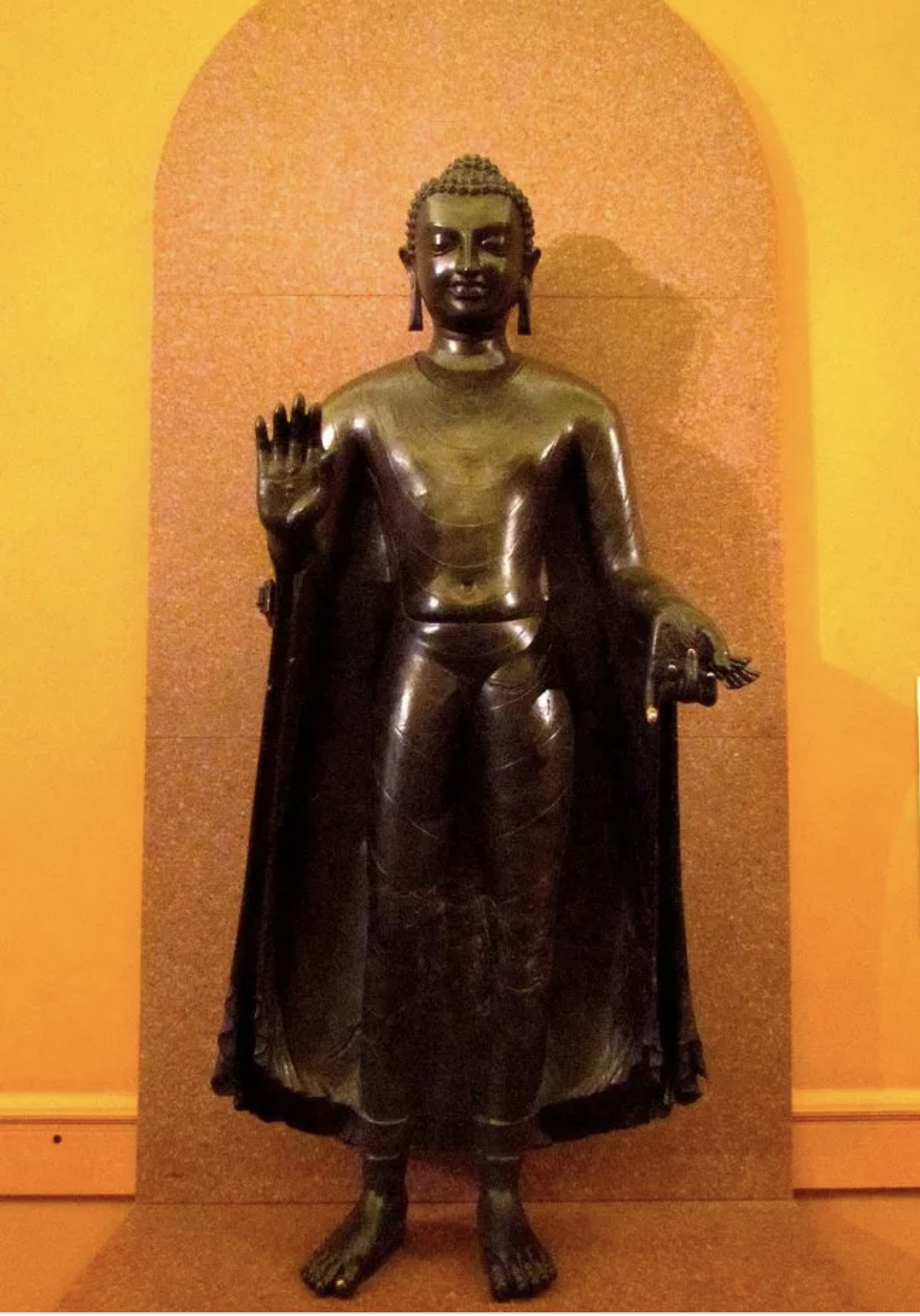 They were discovered in 1797, and a short association with Sir Walter Elliot in the 1840s has led them to be known as the Elliot marbles as well. The sculptures were part of the collection of items that were attempted to be returned to India in the 1860s but administrative difficulties meant otherwise. 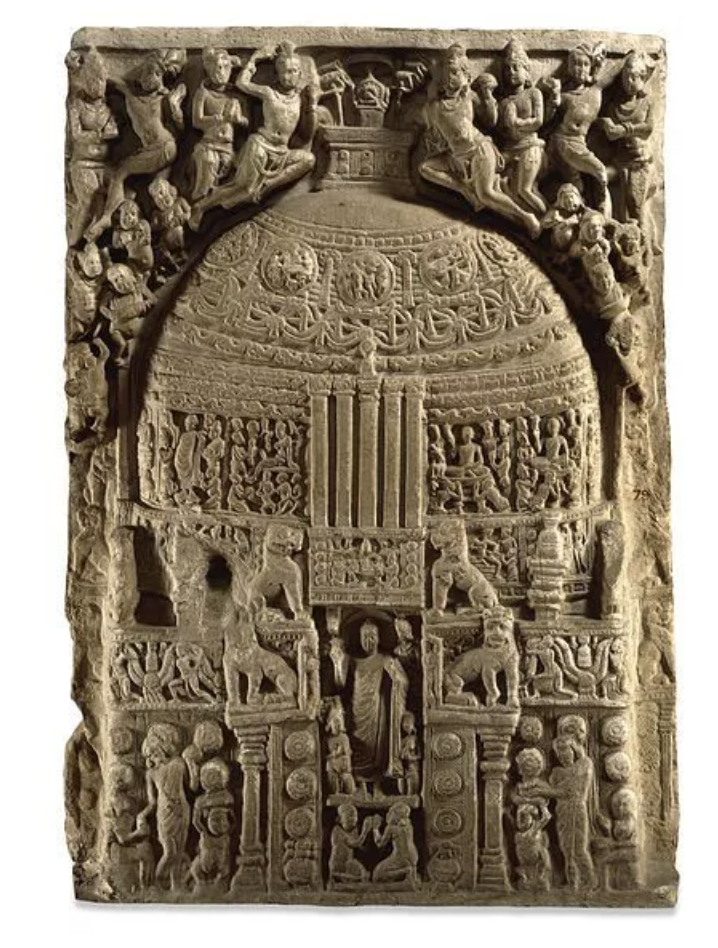 Perhaps one of the most interesting items in the British collections, Tipu’s Tiger was made for Tipu Sultan, the ruler of Mysore. Emblematic of the tiger Tipu was so fond of using as a symbol, the figure shows the animal attacking a distinctly European looking man. On the inside, an organ and special mechanisms cause movement of the tiger and man’s arm, along with a sound that mimics a dying wail.

What’s fascinating about this object is that it was specifically built keeping in mind the immense hatred that Tipu Sultan had for the British. It is now placed in a glass case in the Victoria and Albert Museum, following many reparations over the years.

Interestingly enough, the item has not been part of the official list of repatriations, presumably because of how controversial Tipu Sultan was as a figure. However, the importance of such items to the subcontinent cannot be denied. 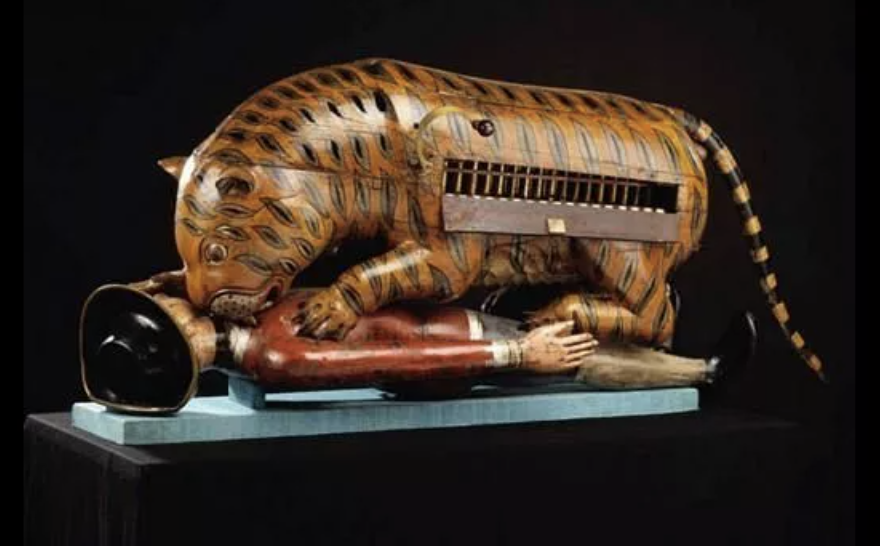 After the last king of Mysore died fighting the British, they took away the ring and sword of Tipu Sultan.

Though the sword eventually returned to India in 2004 after Indian Liquor Baron Vijay Mallya bought it at an auction for Rs 1.57 crores, his ring still remains in the UK after it was auctioned off, reports BBC.

The ring was also embroiled in a controversy after it was reported that the ring had ‘Ram’ inscribed in it in Devanagri script. 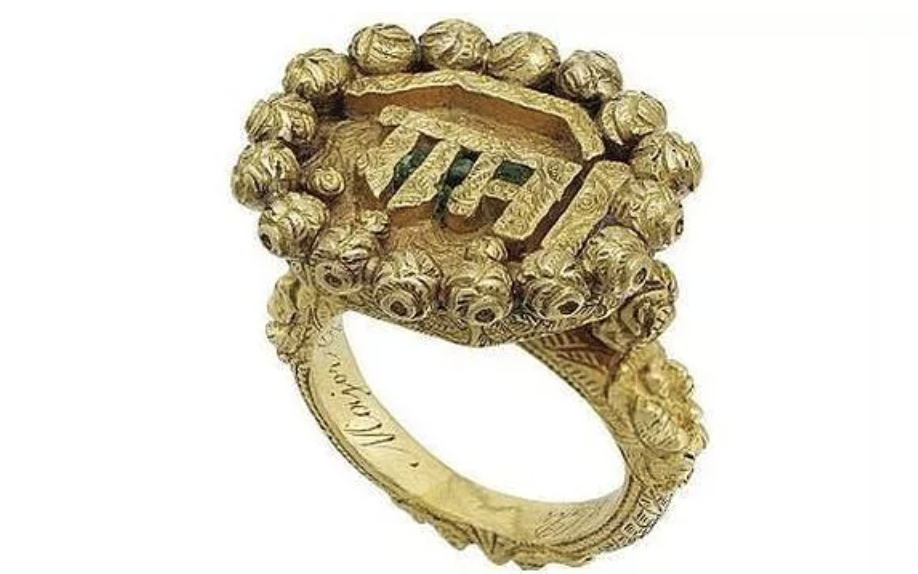 The diamond which was found in present-day Telangana was cut in India, and from 1500 to 1817 it remained as an adornment in the Trimbakeshwar Shiva Temple, Nashik in Maharashtra.
However, in the Anglo-Maratha War (1818), the British East India Company acquired the Indian diamond and sold it to British jewelers.

The Nassak Diamond was last sold at an auction in New York in 1970 to Edward J. Hand, a 48-year-old trucking firm executive from Connecticut. Currently, the diamond is held at a private museum in Lebanon, though there are calls for its return and restoration to the Indian temple. 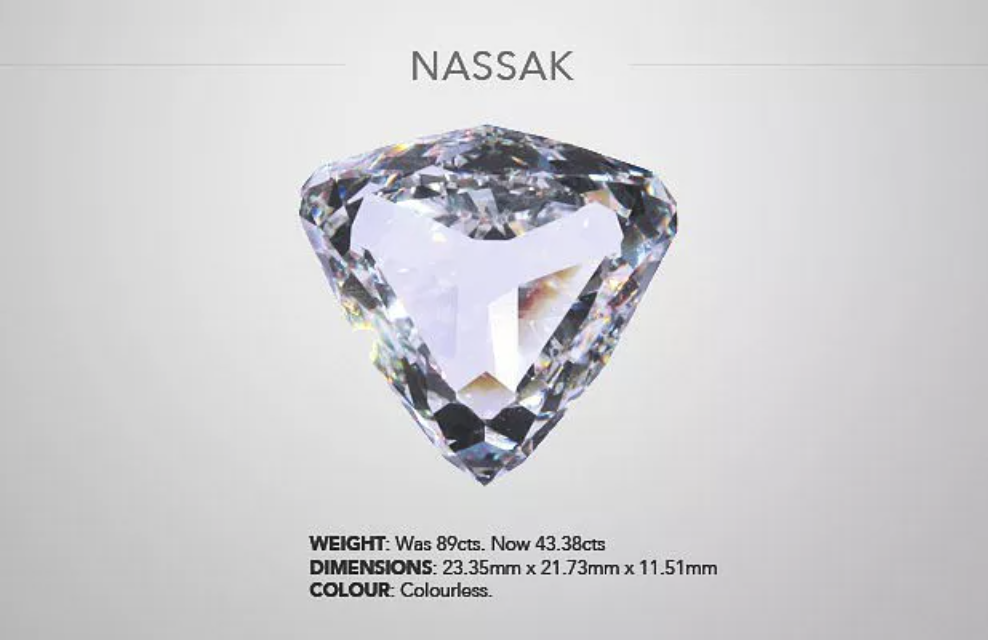 Made of white nephrite jade, the cup is inscribed with his title, “Second Lord of the Conjunction”, following the conventions of royal titulature in the Persian-speaking world.

Reports say it was acquired by Colonel Charles Seton Guthrie after the 1857 War of Independence and was then taken by the Victoria and Albert Museum in 1962.

So there you have it. All the precious symbols of history that are displayed like exotic reminders of Britain’s bloody colonial past. Do you think these items should be repatriated to its rightful heirs? 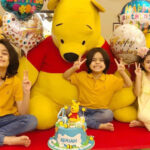 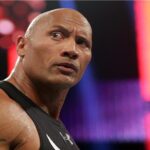