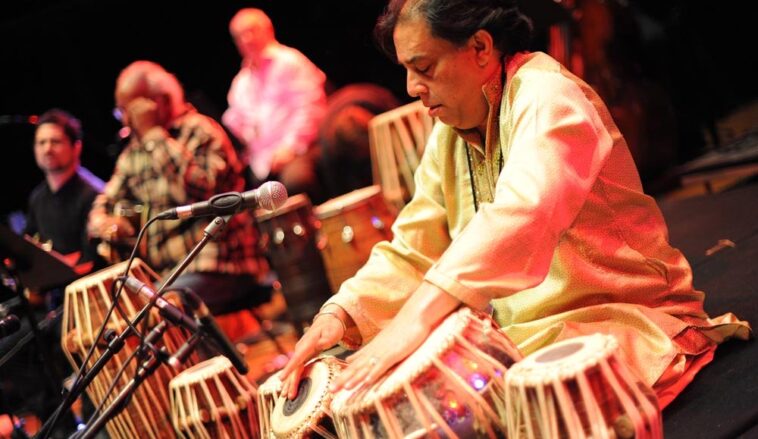 As we approach the Independence Day of Pakistan, its time to look forward. Despite the year we’ve all been having, this is a day where celebrations are sure to abound even if it’s different from what we’ve all been used to.

In honor of 73 years of Pakistan. here are all the amazing songs about Independence that are sure to get your patriotic spirit going.

Enjoy these Independence Day songs that show us what it means to love our country.

Taking to Twitter, the singer shared the music video of the song which he dropped 4 days before the nation celebrates the independence day.

“The love and pride we feel in our heritage and our motherland is what I have poured into this song,” Shafqat captioned the video.

Salman Ahmad has revealed that we’ll be getting another amazing musical gift on 14th August. His sons will be releasing their song Dil Mein Pakistan in honor of independence day. The song isn’t out yet but we can’t wait!

Being a staunch patriot, Rafia always wanted her first song to be a national song. Her childhood talent polished throughout the years coupled with a love for the nation of Pakistan is the most apparent sight in the music video.

‘Dil Tu Jaan Tu’ will definitely be on everyone’s playlist by the day of Independence Day.

NUST student Daud Ghazi along with his friends has released a stunning rendition of our Qaumi Tarana in honor of Independence Day. He revealed that all the videos were shot on their phones.

“We just thought that we should experiment with the anthem – maybe add an instrument or so – and see how it all comes together. And it did!”

This song is written by Sabir Zafar, Music by Wajid Saeed, and directed by phenomenal director Sohail Javed. The song depicts the migration of 1947 and the cities, villages, seas and rivers, industries and fields of Pakistan.

Anwer Maqsood further said that the youth of Pakistan was extremely talented. “We have made this song with positivity and patriotism,” he remarked.

Which Independence Day song is your favorite? 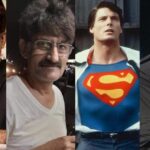 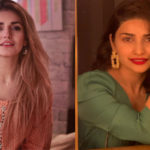