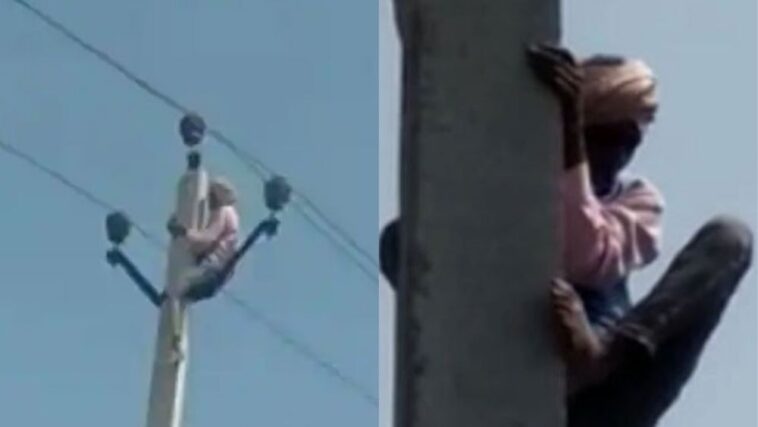 A 60-year-old Indian man climbed to the top of an electric pole and threatened to commit suicide. According to the reports, he wanted to get married a second time and his children and grandchildren rejected the idea.

Sobran Singh – a resident of Madha Bhau village in Dholpur district of Rajasthan – climbed to the top of an electric pole and surrounded himself with high-tension wires. The 60-year-old has 5 children and some grandchildren.

When Singh raised the idea of his second marriage, his family opposed it. To protest their opposition, he proceeded to climb an electrical pole. A large crowd gathered and some even tried to convince the old man to come back down. However, Singh was persistent he would only climb down once his family agrees to a second marriage.

At one point, he even caught a high-tension wire and threatened to commit suicide if his children did not say yes to him getting married again. Luckily, the family had already informed the local sub-station. And the electricity department shut down the power in the area.

Reportedly, a local youth climbed up and convinced the elderly man to climb back down. When asked about who he wants to marry, Singh said:

Get me married to anyone. I just want a companion.

Later, it was also revealed that Singh’s wife died almost 4 years ago. And he now resides with 3 of his sons. Seems like Sobran Singh has been so lonely he was ready to commit suicide. We hope the old man finds someone soon. What do you think of this story? Share your views in the comments section.

Jemima Goldsmith Reveals She Was Harassed by an Uber Driver 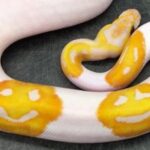 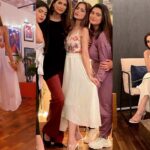