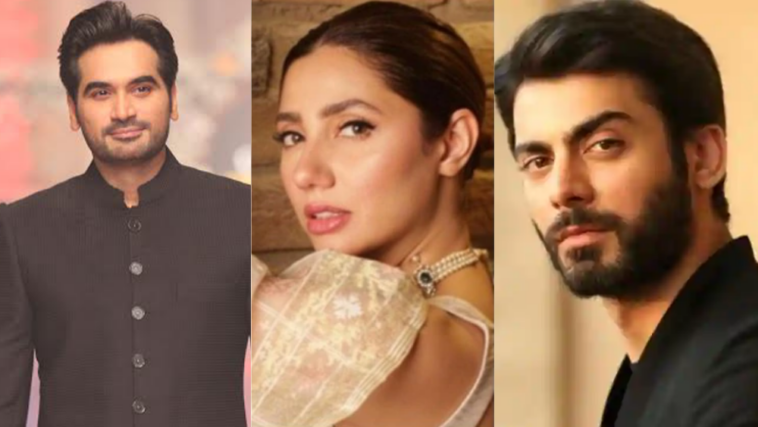 Pakistani actors have their own personal reasons for declining an offer. Sometimes the script fails to impress them. Other times they are too occupied with their other projects. It’s not unheard of.

But there are also times when actors reject an offer from a drama but it turns out to be a hit project. That kind of thing makes you wonder, how it could have turned out with the original casting choices.

Here’s a list of famous actors who turned down a drama that ended up becoming very successful.

Faysal Quraishi was the first choice for playing the character of Asher in Humsafar. However, he wasn’t impressed with the script and declined the offer. While, the Muqaddar actor is known to play challenging roles, he finds it difficult to do romance on screen. 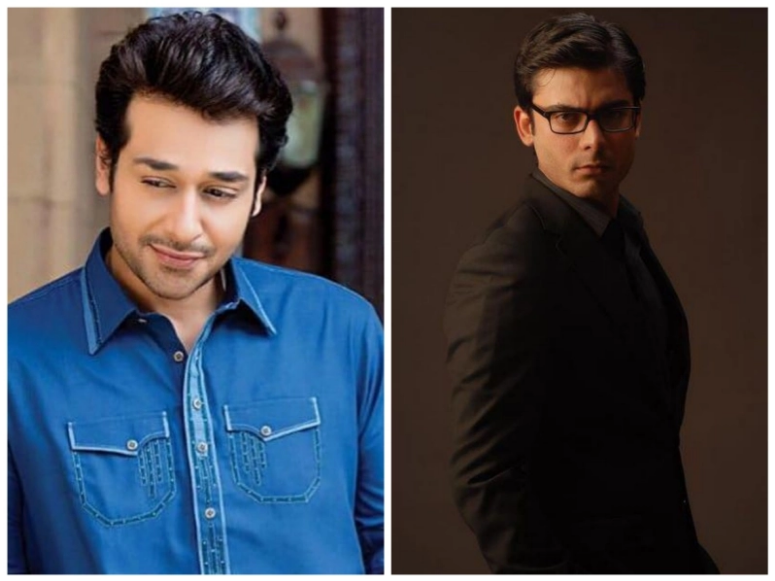 So there were actually two reasons behind his decision not to play Asher in Momina Duraid’s production. Had he not rejected the role, we wouldn’t have gotten to see the most iconic on-screen couple of Mahira and Fawad. Humsafar actually became a mega hit drama and Khirad and Asher left a lasting impact on their viewers.

As we mentioned earlier, Mahira and Fawad Khan’s on-screen jodi in Humsafar became a massive hit among the audience. That is why Fawad Khan was the first choice to play the role of Irtiza in Bin Roye.

As he was busy with his projects in India at that time, he rejected the offer. It was then that Humayun Saeed was chosen for the role and Bin Roye became a commercially successful drama and film. 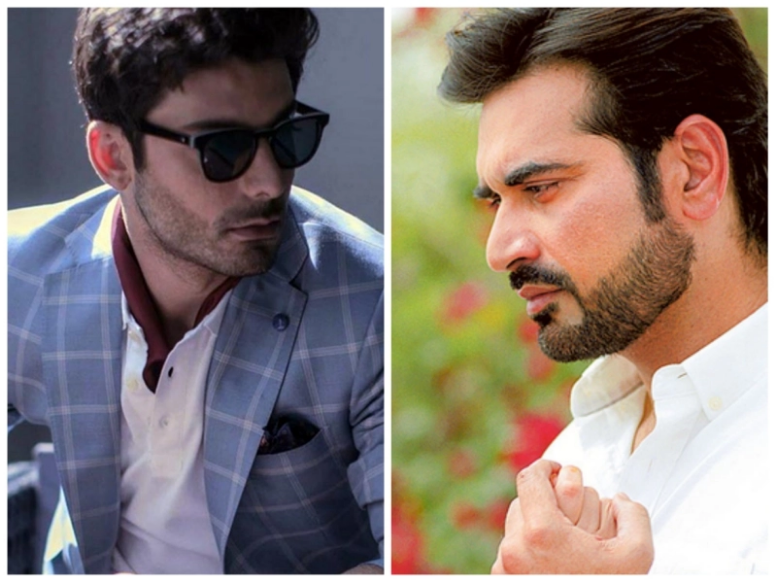 Mata-e-Jaan Hai Tu was written by Farhat Ishtiaq, and she happens to be the writer for Humsafar and Bin Roye as well. So naturally, she wanted to get Fawad Khan on board for the character of Ibad.

But again, he couldn’t do the project as he was not in the country and could not get his visa on time. Adeel Hussain, then became the male lead and Pakistanis enjoyed his performance. 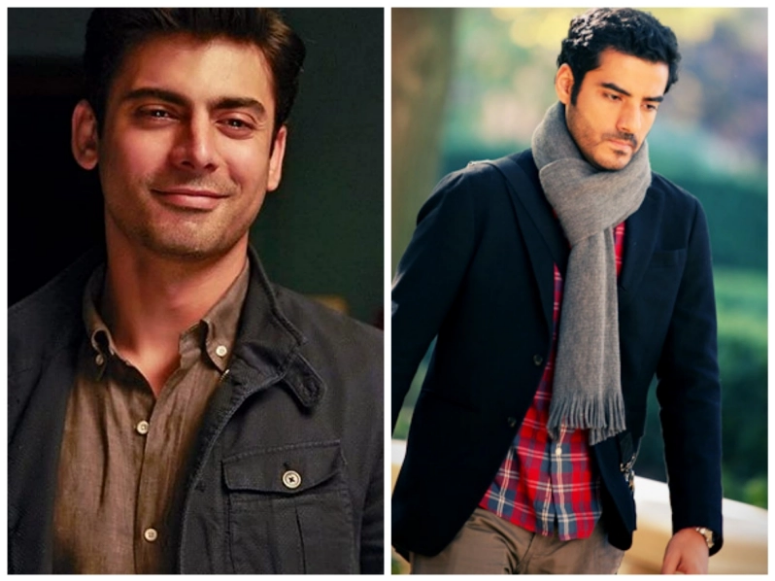 8 Pakistani Actors Who are Also Writers

Mahira Khan received the scripts of Shehr-e-Zaat and Kankar at the same time. Both of these dramas were written by Umera Ahmed and produced by Momina Duraid. The Superstar actress wanted a little diversity from Humsafar but couldn’t decide between the two projects. 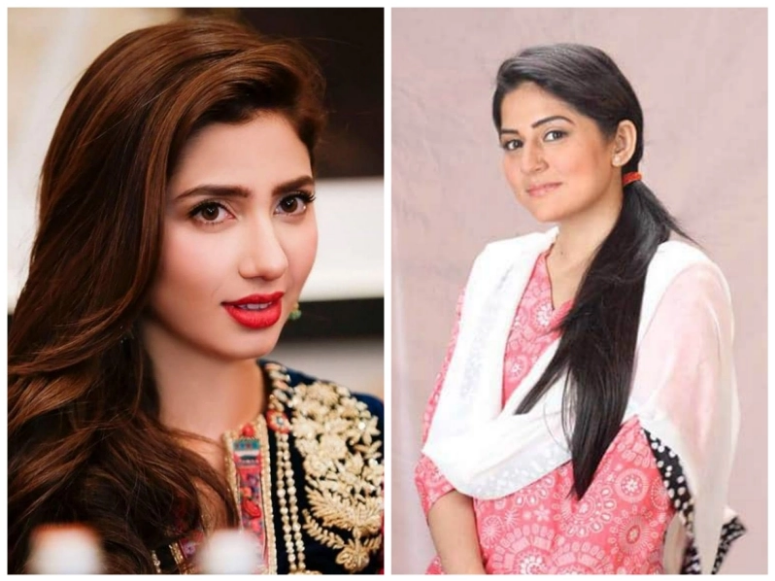 As Momina Duraid is one of her close friends, she asked her for her opinion and she advised Mahira to do Shehr-e-Zaat. Sanam Baloch then got to play the leading role in Kankar and both of these dramas were very successful.

Before Humayun Saeed, Feroze Khan was offered to play the role of Danish in Khalil-ur-Rehman Qamar’s hit drama. In an interview with Waseem Badami, he mentioned the reason behind turning down the role was KRQ’s arrogance.

Feroze Khan said that KRQ takes pride in the fact that actors beg to work in his dramas. When he was offered to play the main lead, he demanded a certain amount for the project which had hurt the writer’s sentiments and led him to reject the drama.

In an interview, Humayun Saeed shared that Aisha Khan was his first choice for Mehwish but as she got married and left showbiz, it wasn’t possible. Thus, Sonya Hussyn was his next choice but she also turned down the offer.

According to Sonya, she did not want to portray women in a negative light and therefore refused to play Mehwish. The producer then turned to Ayeza Khan and Meray Pass Tum Ho brought her immense success.

Hira Mani was offered the scripts of Dil Ruba and Kashf at the same time. However, she chose to do Kashf as the script of Dil Ruba didn’t appeal to her.

Both Kashf and Dil Ruba are doing a great job in terms of TRPs. Hania Aamir and Hira Mani are also being appreciated for their respective roles.

7 Pakistani Actors Who Spoke Up About Their Divorce [Video] 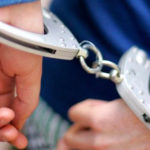 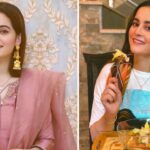