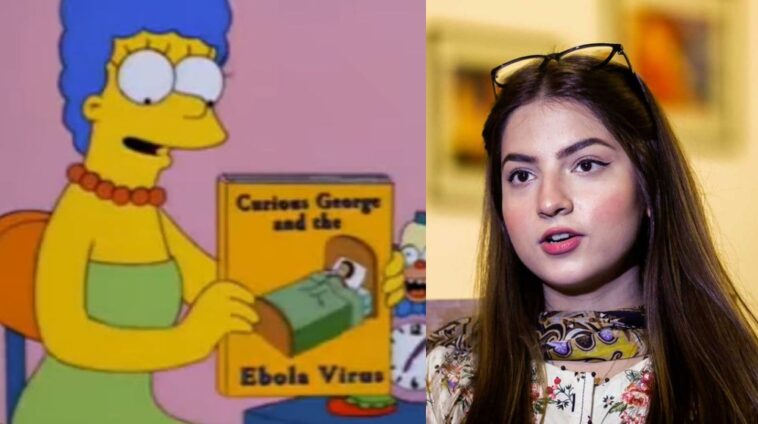 The Simpsons has accurately predicted many famous events over the years. Some predictions were creepily right down to the details. However, that doesn’t mean the animated show is some magic 8-ball. Yet, one Pakistani YouTuber thinks the show predicted the fame of Pakistan’s ‘pawri girl’.

The Pakistani YouTuber in question is a newscaster for Pakistan Television (PTV) News. Azhar Iqbal Bangash floated the idea that The Simpson predicted the Pawri girl’s fame.

He even dedicated a whole video dedicated to explaining the conspiracy theory. However, the American television show rarely ever focuses on non-American issues. Over the years the show’s predictions have been largely US-centric. From Bengt R. Holmstrom winning the Nobel Prize in Economics, and the Disney-Fox merger to Trump’s presidency and the Capitol Hill riots.

Or at least relevant to a US audience. Like censorship of Michelangelo’s David, a letter from The Beatles, the virtual reality game Farmville.

So how did the show end up focusing on Pakistan? It didn’t? How did the show even predict the pawri girl’s rise to fame? Well according to the YouTuber, he related the fame of Pakistan’s pawri girl to when Bart Simpson was publicly shamed for ruinng the set at a ‘Krusty The Clown‘ show and ends up saying ‘I didn’t do it’. He’s then made fun of using that line wherever he goes.

The episode was actually about peer pressure, public shaming, and bullying. In the end, when people get over making fun of Bart, they move on to something else. Not once was this ever about ‘viral sensations on the Internet’ let alone Pakistan’s ‘pawri girl‘

Pretty far-fetched huh? That’s what the public comments have to say.

To say this YouTuber was roasted is an understatement. These are grand slams. 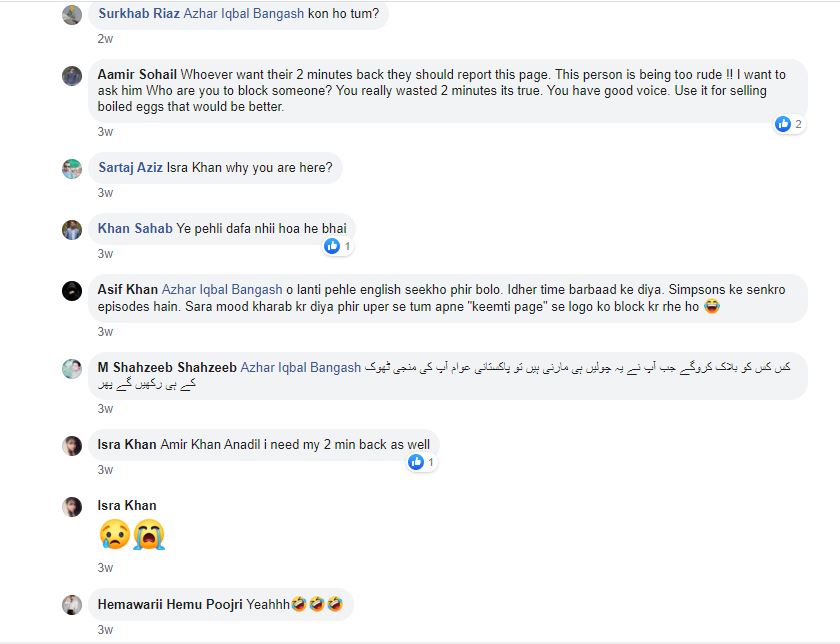 So this man created and floated a conspiracy theory. Even going as far as to say that predictions in the show should be taken seriously. Really now? Netizens called out how problematic that is in the comments. With people even calling for the video and page to be reported and flagged down.

What do you think? Should such conspiracy theories be reported or is it harmless fun? 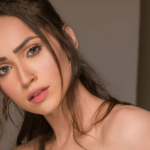 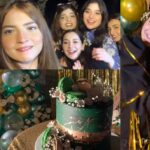