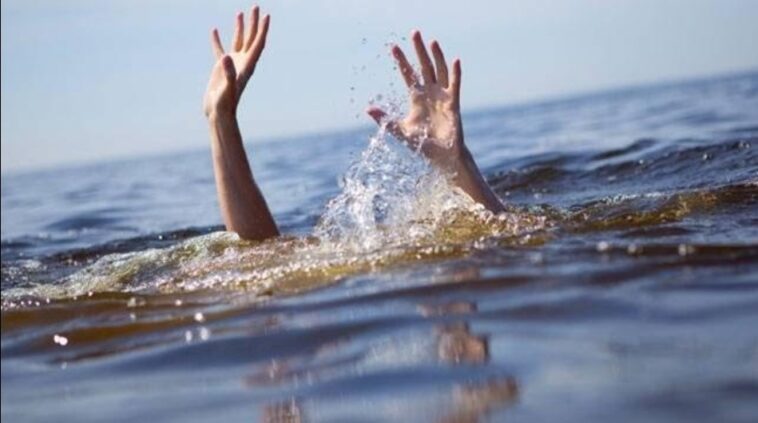 A fun boating trip turned tragic, when a youngster drowned near Rahim Yar Khan in the Chenab River. According to reports, the teen boy was taking a selfie and fell in the river. 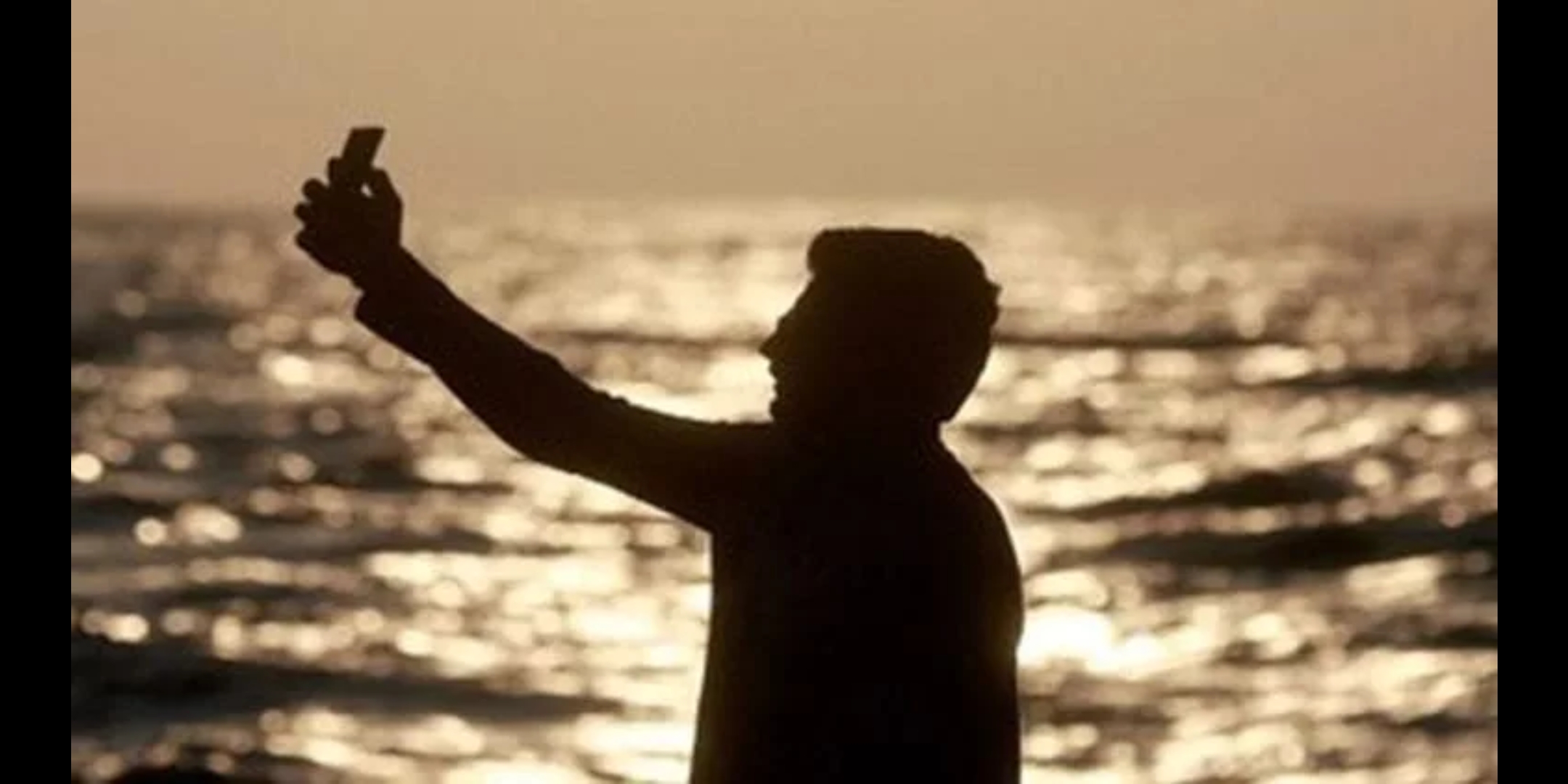 Tragedy struck when the young boy fell off the boat and drowned. It appears that the people failed to take into account the necessary precautions and safety guidelines before embarking on the boating trip. It is crucial that people wear a lifejacket before sitting in the boat, particularly those who don’t know how to swim. Other than that, the general rule is to not lean too much on the edge of the boat as it might disbalance it. Unfortunately, due to lack of supervision and perhaps a disregard for basic precautions, a young man lost his life to capture the perfect selfie.

Young Boy Drowns While Taking a Selfie at Khanpur Dam

According to sources, a teenager drowned after attempting to take a selfie with his friends during their voyage in the Chenab River. The youngster was a 17-year-old by the name of Zeeshan from Basti Chakar Mohana. He was a student of class XI, vacationing with friends. He fell overboard while taking pictures with his friends. 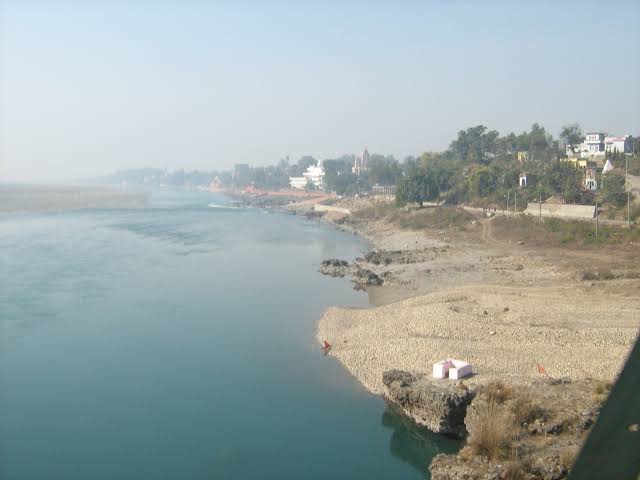 Zeeshan lost his balance while he was taking a group selfie and, as a result, he drowned. Rescue parties searched for him for six hours till they were able to recover his body. Zeeshan’s body has been handed over to his relatives.

Teen Girl Drowns in Kaghan Valley While Taking a Selfie 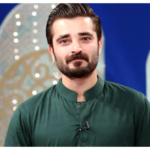 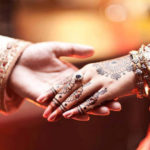