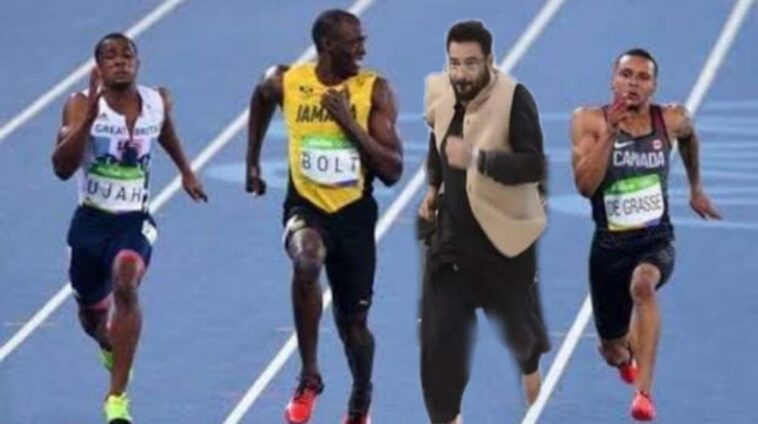 Aamir Liaquat Hussain has become a meme yet again. This time over an accidental slip in the midst of his Ramzan transmission.

During his Ramzan transmission, Piyara Ramazan, Aamir Liaquat invited a Pakistani sports star, Naseem Hameed, on his show. As part of the activities on the show, the host challenged Hameed to a race.

Having won a gold medal at the South Asian Federation Games in 2010 for a 20-meter race on stage, Naseem Hameed had a clear advantage. Yet in his attempt to put up a fair fight, he had a pretty hard fall.

Despite fans being concerned for the television show hosts well-being, they decided to make light of the situation. Soon enough the Internet was flooded with another Aamir Liaquat meme.

Imran Khan: Aamir Liaquat is an asset for PTI

After Kalip Sharma he is the only comedian who really made me laugh 😂 😋 pic.twitter.com/dzeQM05WFE

"Act like a horse. Be dumb. Just run." #AamirLiaquat pic.twitter.com/Iw4Gq5mJzI

People even made references to his past slip-ups, verbal ones though.

Some even shared a joke about his athleticism.

Who cares for Usain bolt when we have Aamir Liaquat 😁 pic.twitter.com/veXse4Ioqq

"Aamir Liaquat Hussain will be Referee for the European Super League" pic.twitter.com/Z5ONOYiuzb

The two legends of Pakistan. The two fastest bowler of the planet. Same energy, same run up. 160+ speed@AamirLiaquat @shoaib100mph pic.twitter.com/QbGA7BW2N6

Then there were those that didn’t get the joke.

Just recently the religious scholar was the subject of another meme.

Somebody give the BAFTA entertainer of the year award to Aamir bhai.@AamirLiaquat 😃😃 https://t.co/86YX2dZqBz

Then there was also his ‘naagin dance‘ on his Ramzan transmission.

When she say I love Nagin Dance.
Guys on TL: pic.twitter.com/vyD4eUfPUV

How many more memes can one man make, that too amid a Ramzan transmission? What do you think of this new meme?

After Kalip Sharma he is the only comedian who really made me laugh 😂 #PakistanZindabad pic.twitter.com/YyzGyCphXA

Any Aamir Liaquat memes you love in particular. Let us know what you think in the comments below. 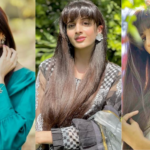 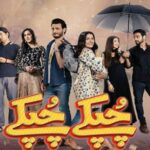