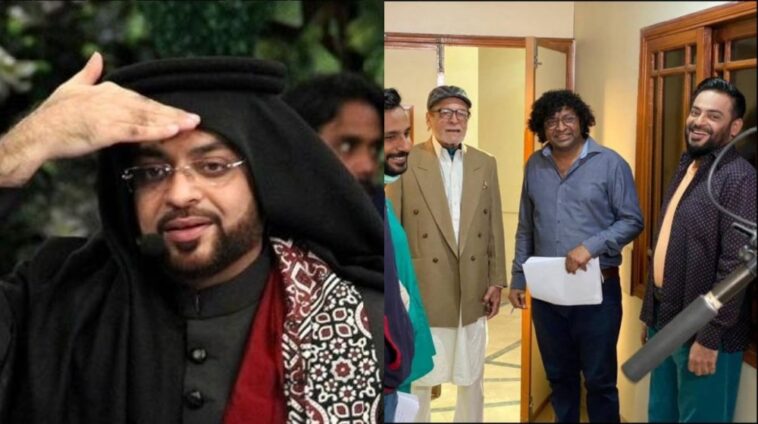 After wifie Tuba Aamir made a splash in the drama scene, looks like lawmaker Aamir Liaquat is set to make his acting debut too. Is this a one-time thing or is the religious figure here to stay in the drama scene?

In an Instagram post, the Member of National Assembly (MNA) teased a look at his upcoming telefilm Bus Corona. While the legislator didn’t share any more details about the project, it is speculated that he’ll be playing the male lead.

“Verified on a set of Bas Corona, a hilarious telefilm by Gold Bridge Media coming soon only on Express TV,”

Additionally, the title of the telefilm is a dead giveaway that the subject matter revolves around the ongoing COVID-19 pandemic. The Aalim Online host had previously tested positive for the virus and was even hospitalized until he made a recovery.

The upcoming comedy telefilm will be aired on Express TV.

The Last Time Aamir Liaquat Was to Make an Acting Debut

Back in 2019 reports emerged that the Hamara Ramzan show host was set to play the central role of freedom fighter Burhan Wani in a biopic about the young martyr. Burhan Wani was a commander in the Kashmiri liberation militia, Hizb-ul-Mujahideen. He had been slain by the Indian military in 2018.

The 48-year-old had been cast by the film’s creator Ayub Khosa for the titular role. Yet news surrounding the film went hush particularly after much backlash from the public to pick a more suitable actor for the role. 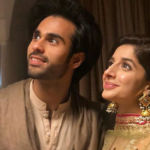 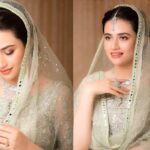