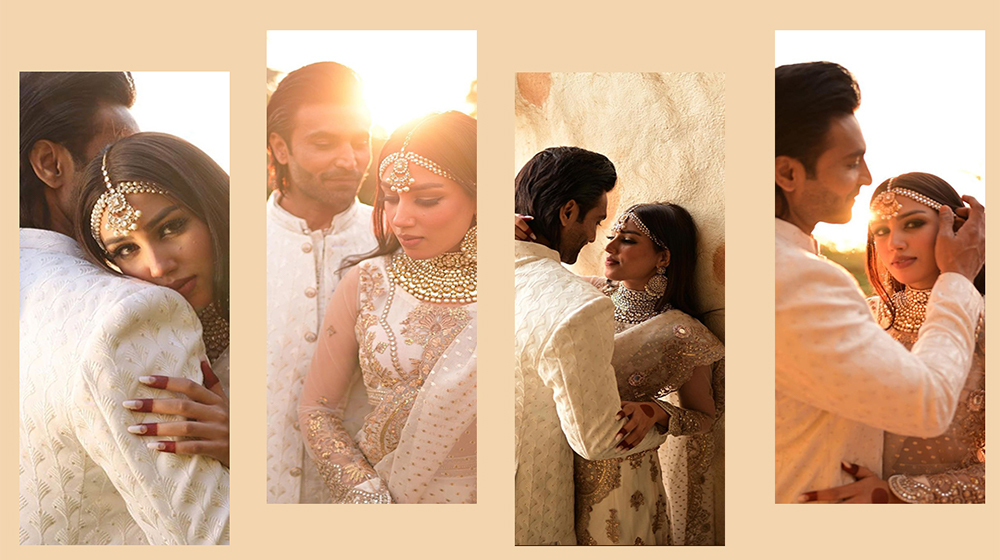 Mantasha took to Instagram to share pictures of her wedding. Her industry friends and admirers congratulated the pair on embarking on this new chapter in their life.

Let us introduce Mr. & Mrs. Making it o-fish-ial. Now, two fishes in the sea together. We got married in a private ceremony. With a heart full of gratitude and love, we seek your blessings on this journey of togetherness. 21/01/2023

Have a look at her stunning pictures: 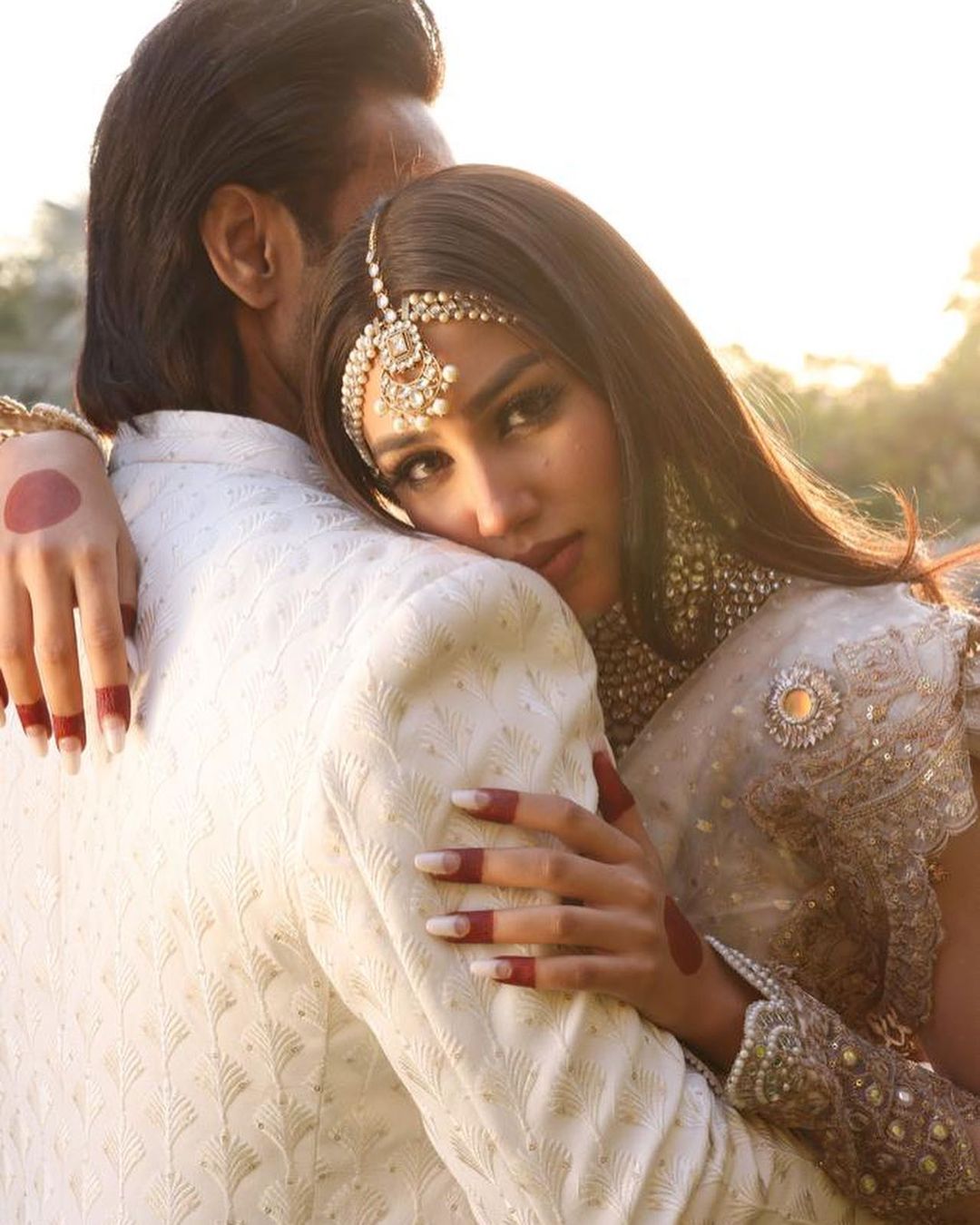 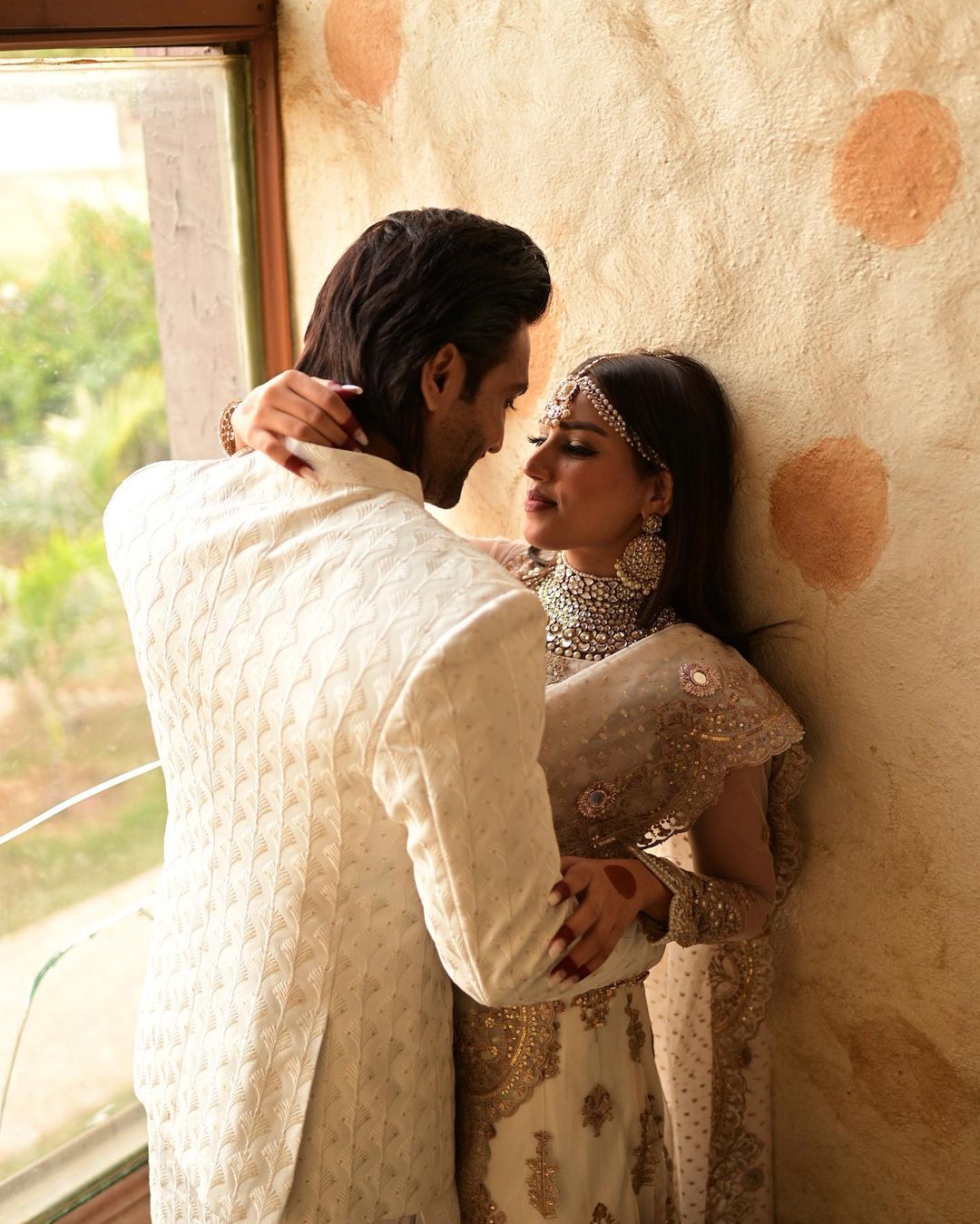 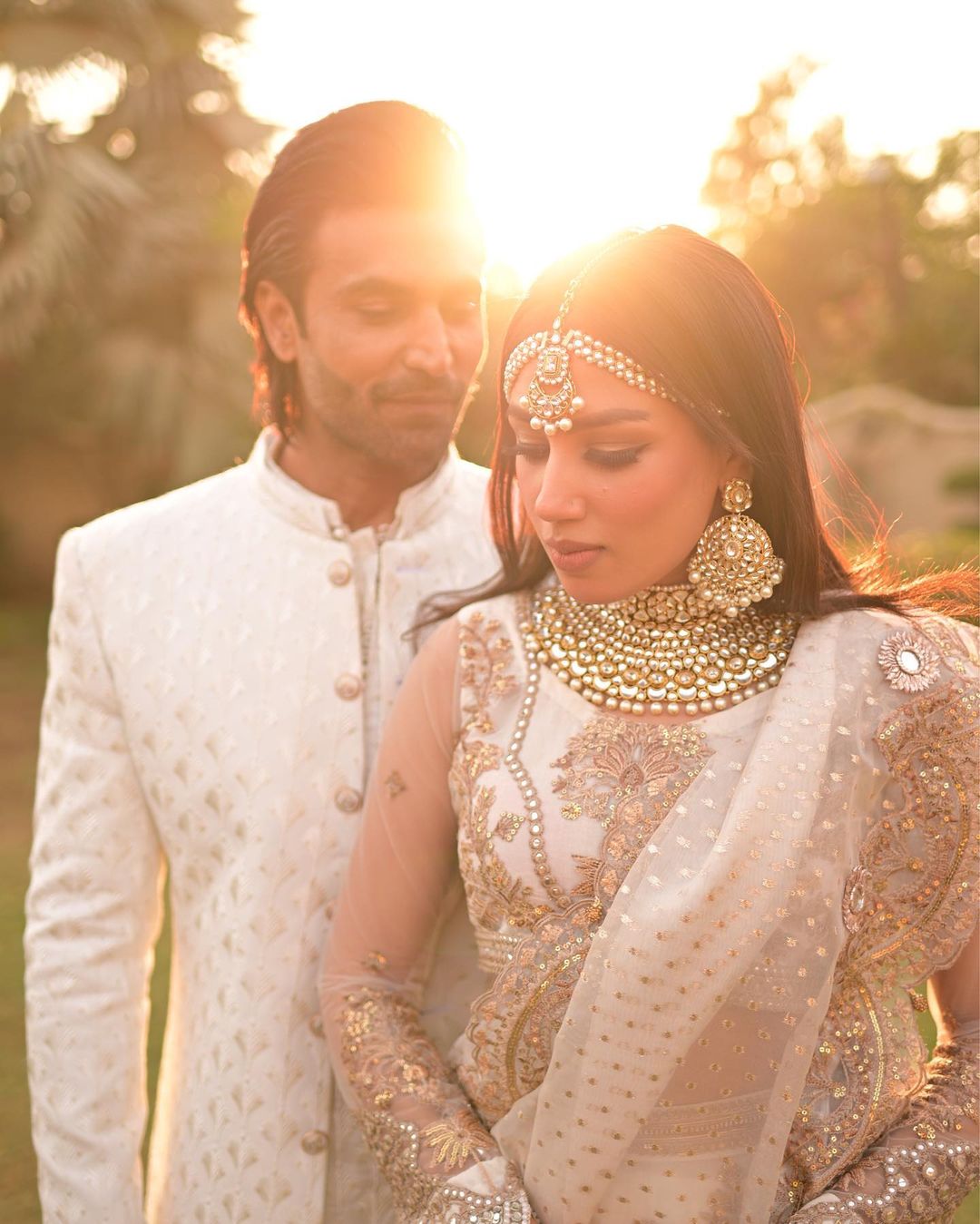 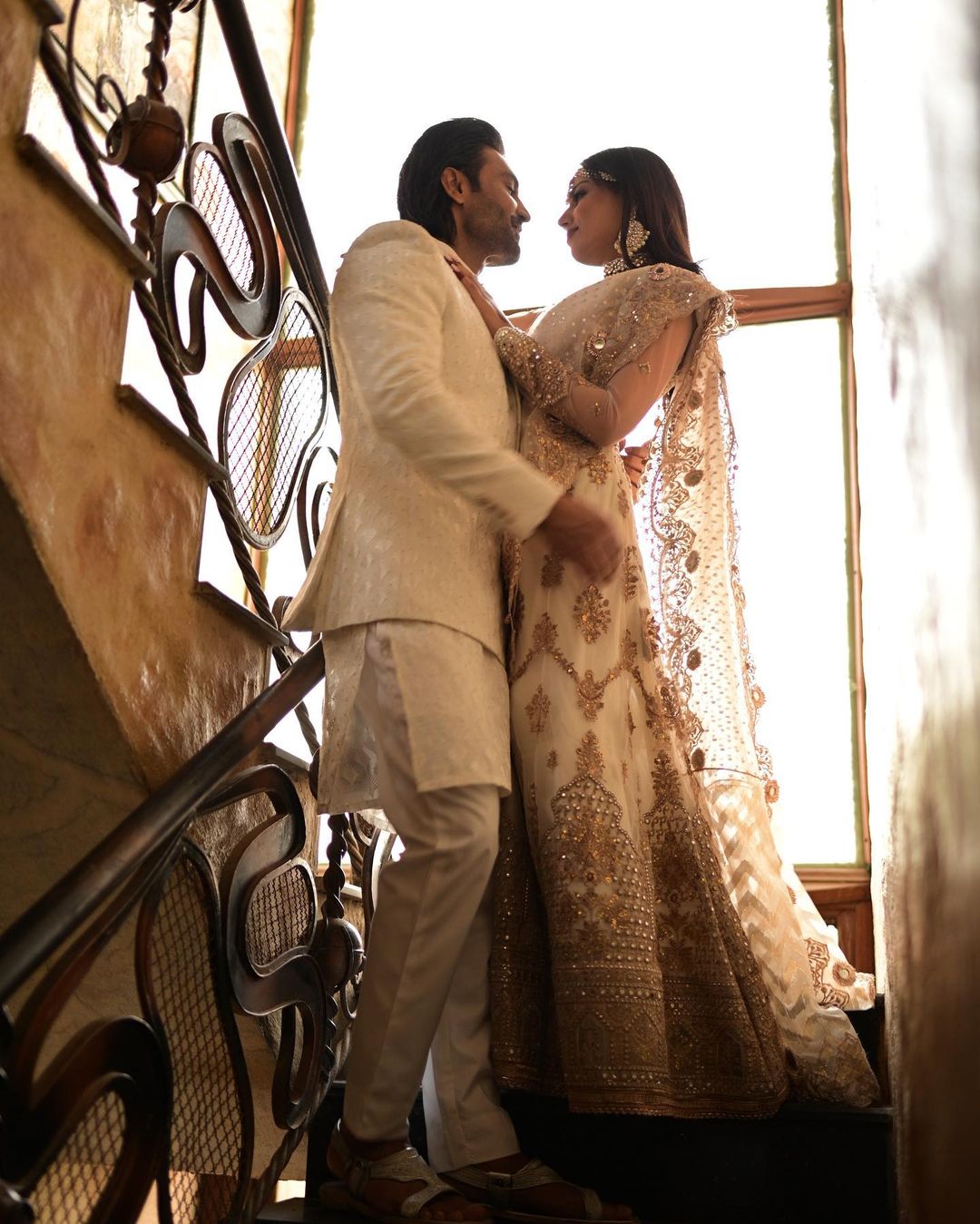 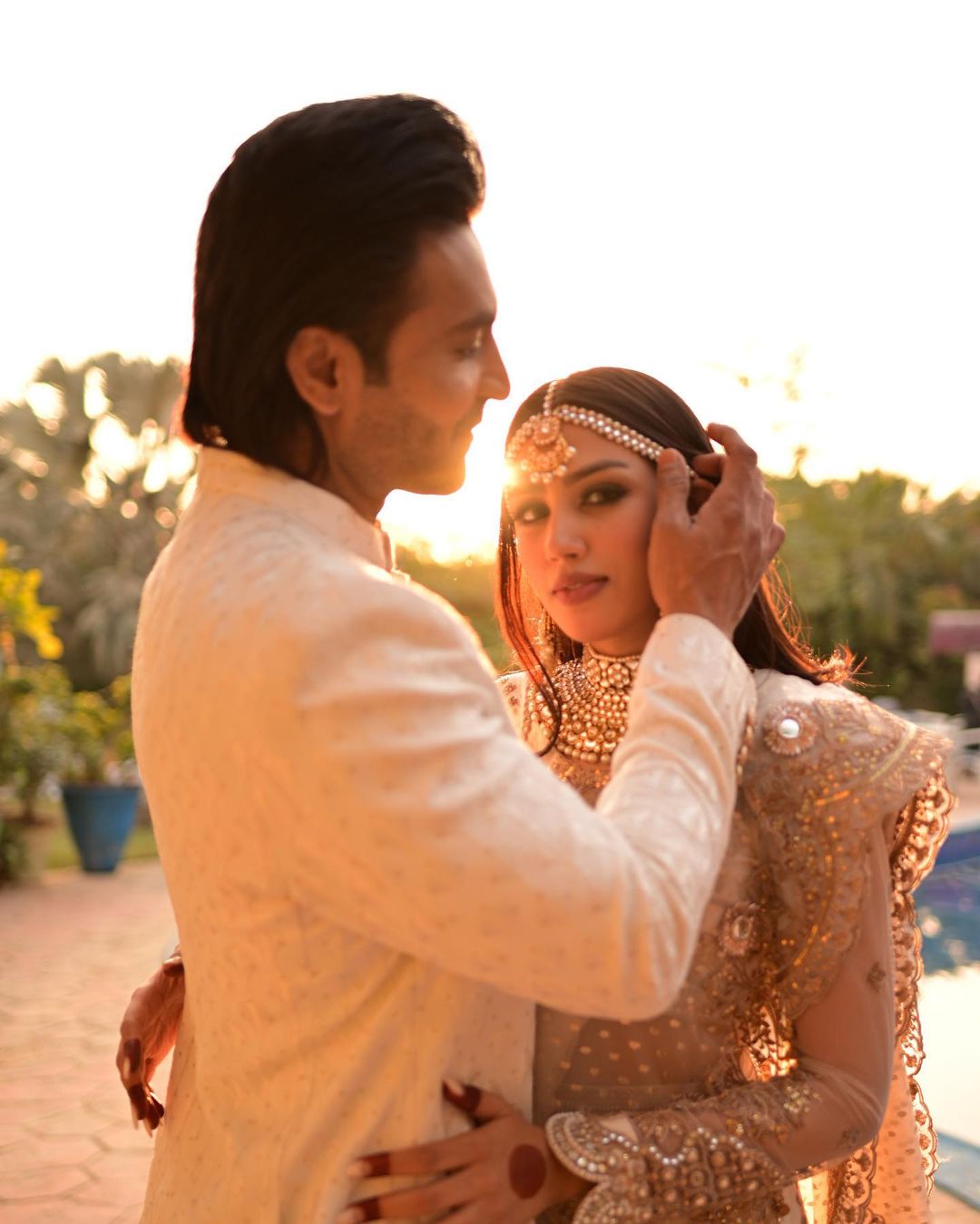 Mantasha met Wasif during fitness training. They both became close friends, which led to the matrimonial bond.

It ought to be remembered that Wasif married actress Sonya Hussyn in 2014. 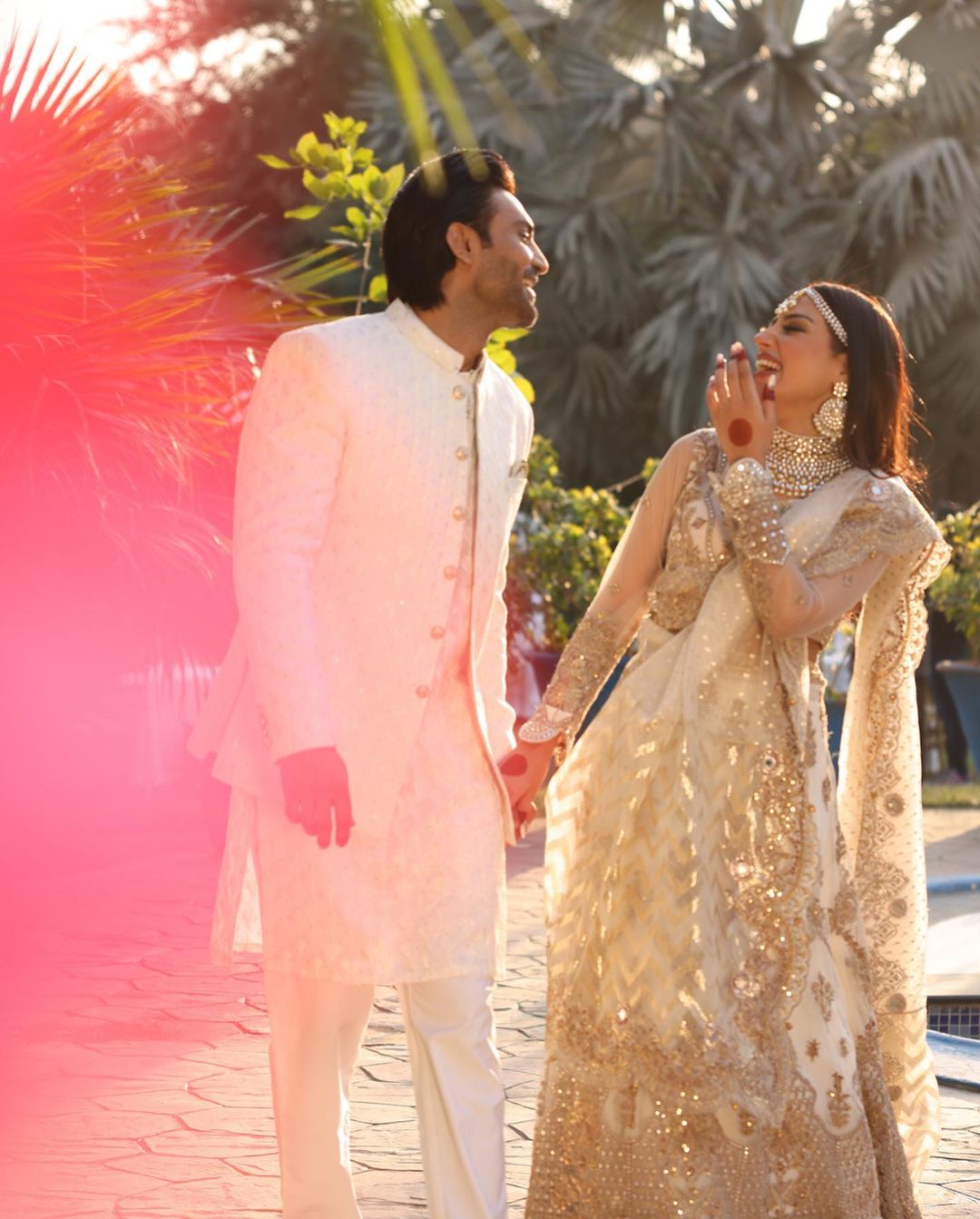 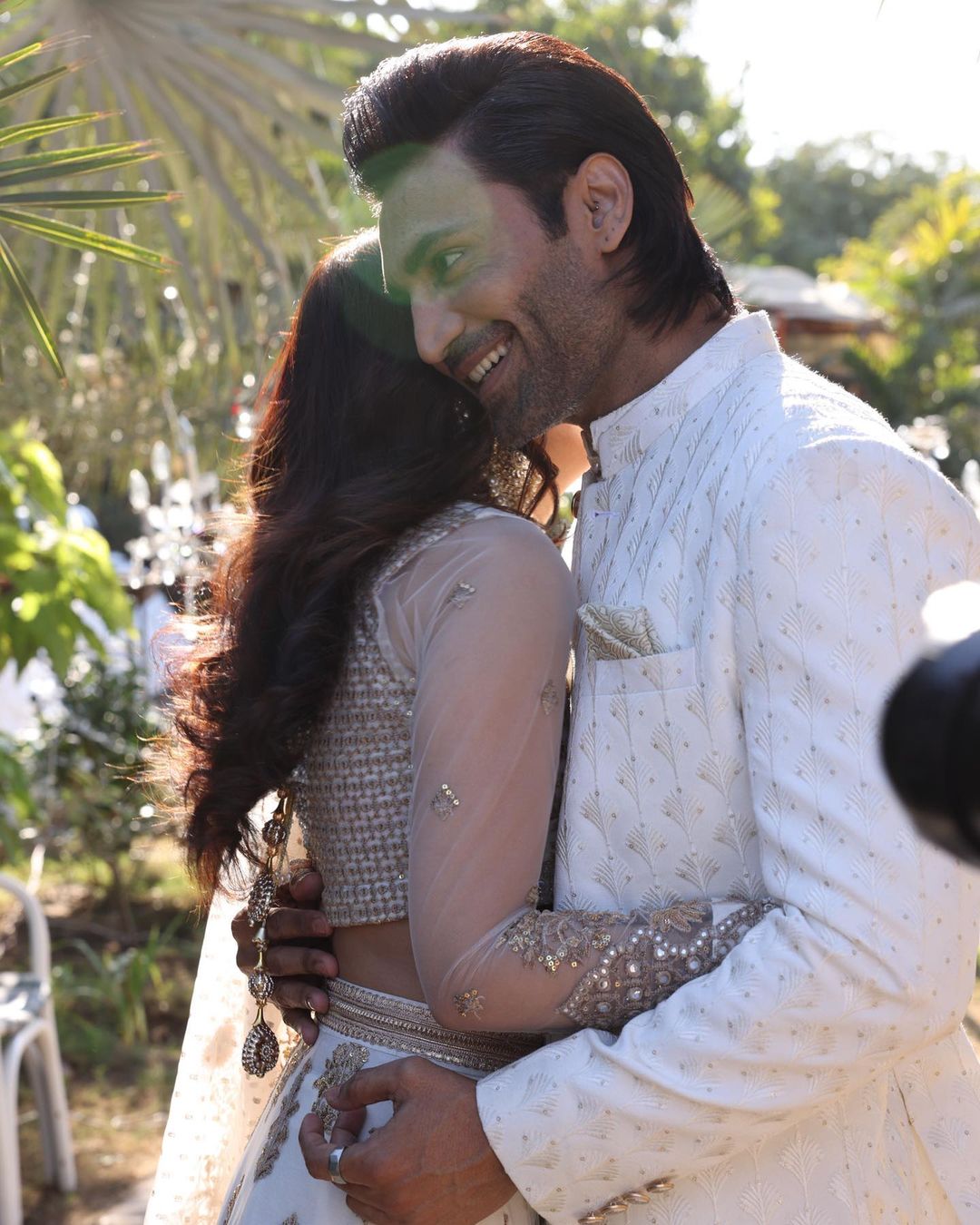 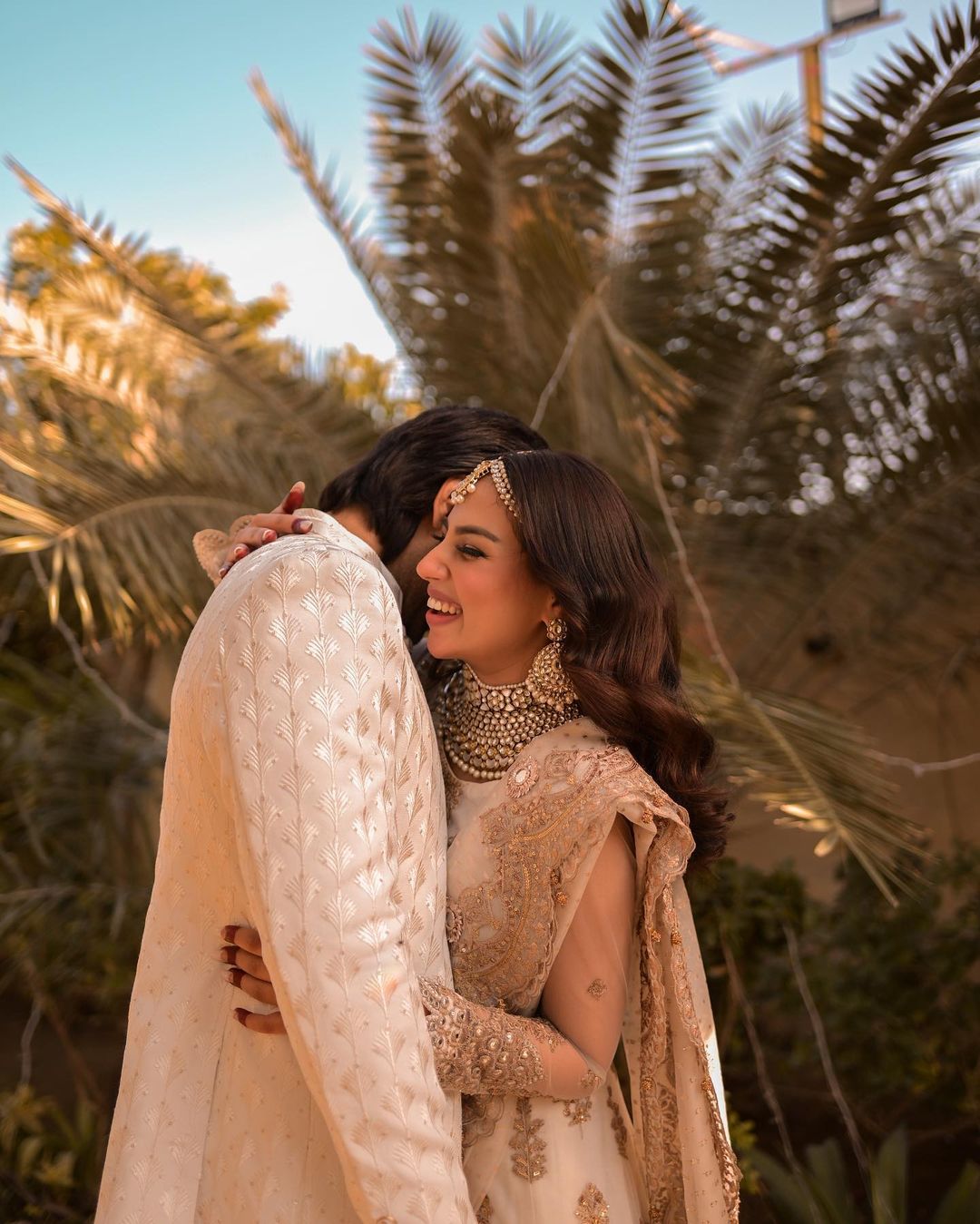 Mantasha Kiani is a Pakistani television actress who recently debuted as an actress. She was born in the Pakistani city of Karachi.

The young actress began her professional career as a fashion model. She began working in dramas and is currently featuring in the Hum TV show Bakhtawar. 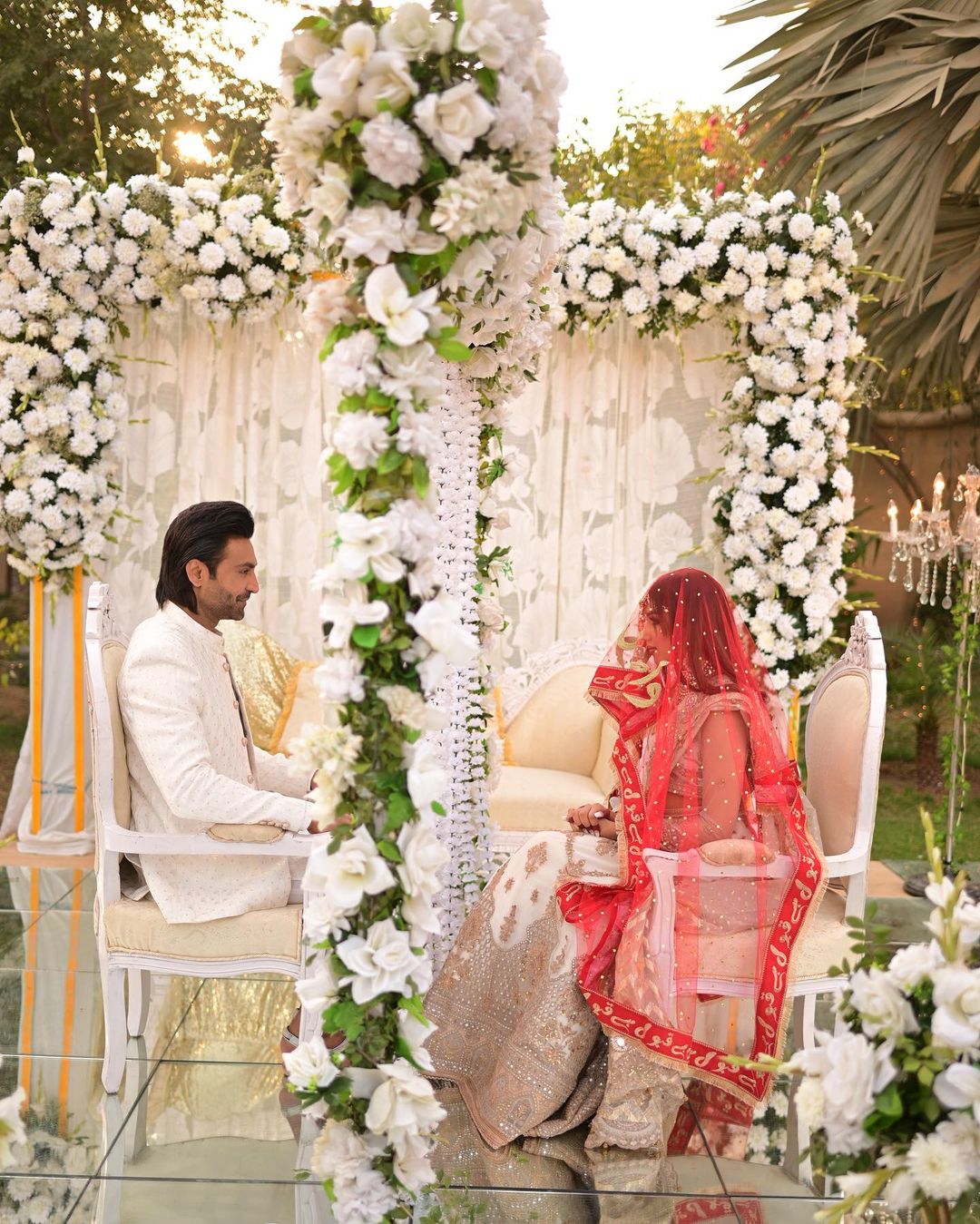