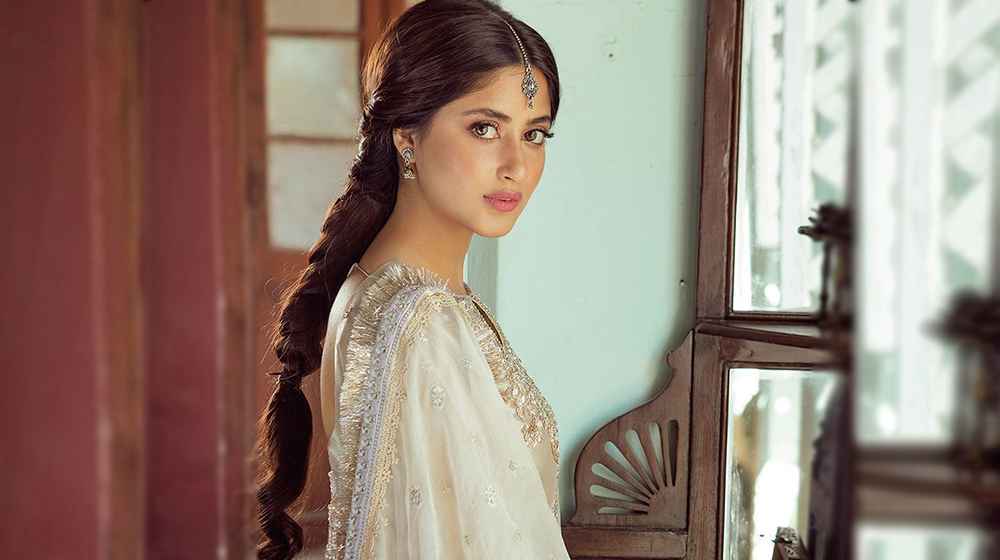 Sajal Aly’s decade-long career indicates that she is one of Pakistan’s most accomplished actresses. Aside from her career in the entertainment industry, she never misses an opportunity to dazzle her followers with her stunning appearance in captivating attires.

The Sinf-e-Ahan actress recently posted a picture of herself on Instagram wearing a white gown with stunning embroidery.

With a long white shawl slung on her right shoulder and covering her entire arm, the Pakistani diva poses with an innocent and charming face.

Have a look at the picture: 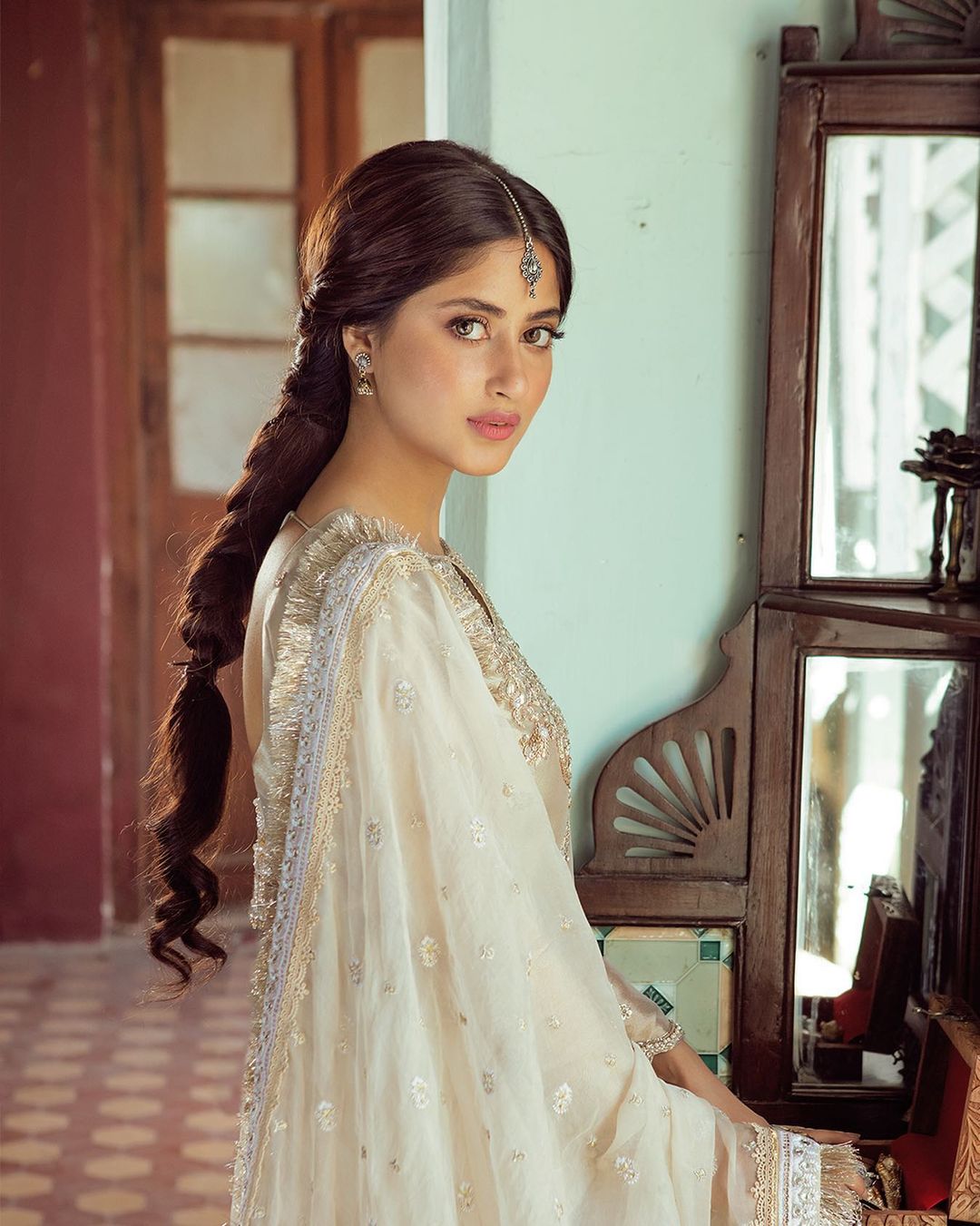 Her followers showered her with love and adoration. They appreciated her attractiveness, simplicity, and faultless appearance in the picture. 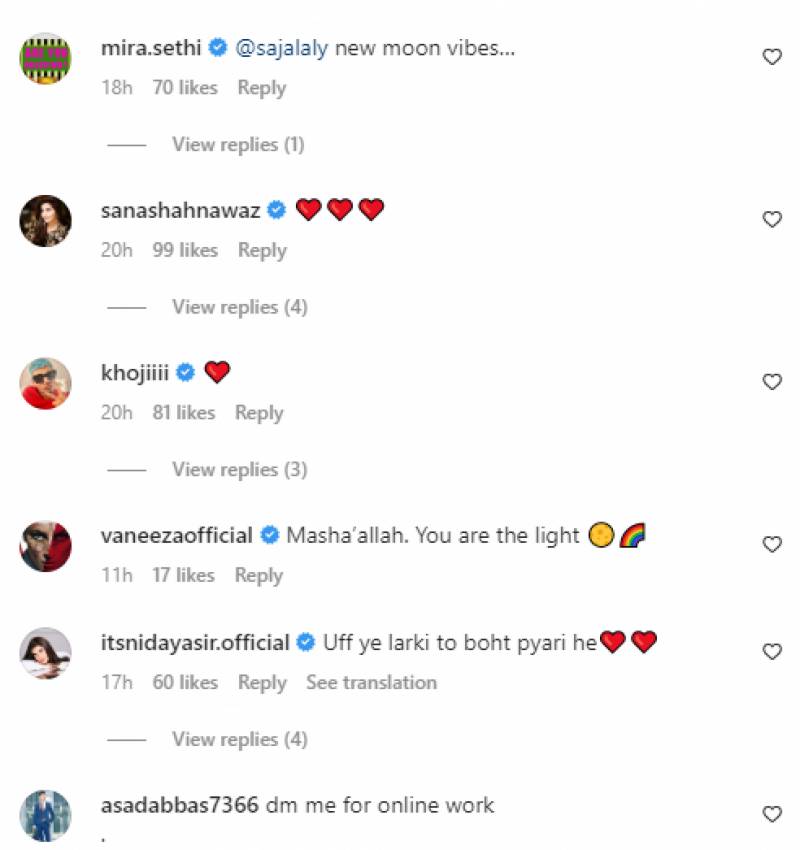 ALSO READ
In The Insta Show, Mathira Confronts Tiktoker for Hitting his Wife at Home

Previously, Sajal Aly uploaded a picture of herself in an Unmellow yellow bridal gown that caused a stir on the internet. 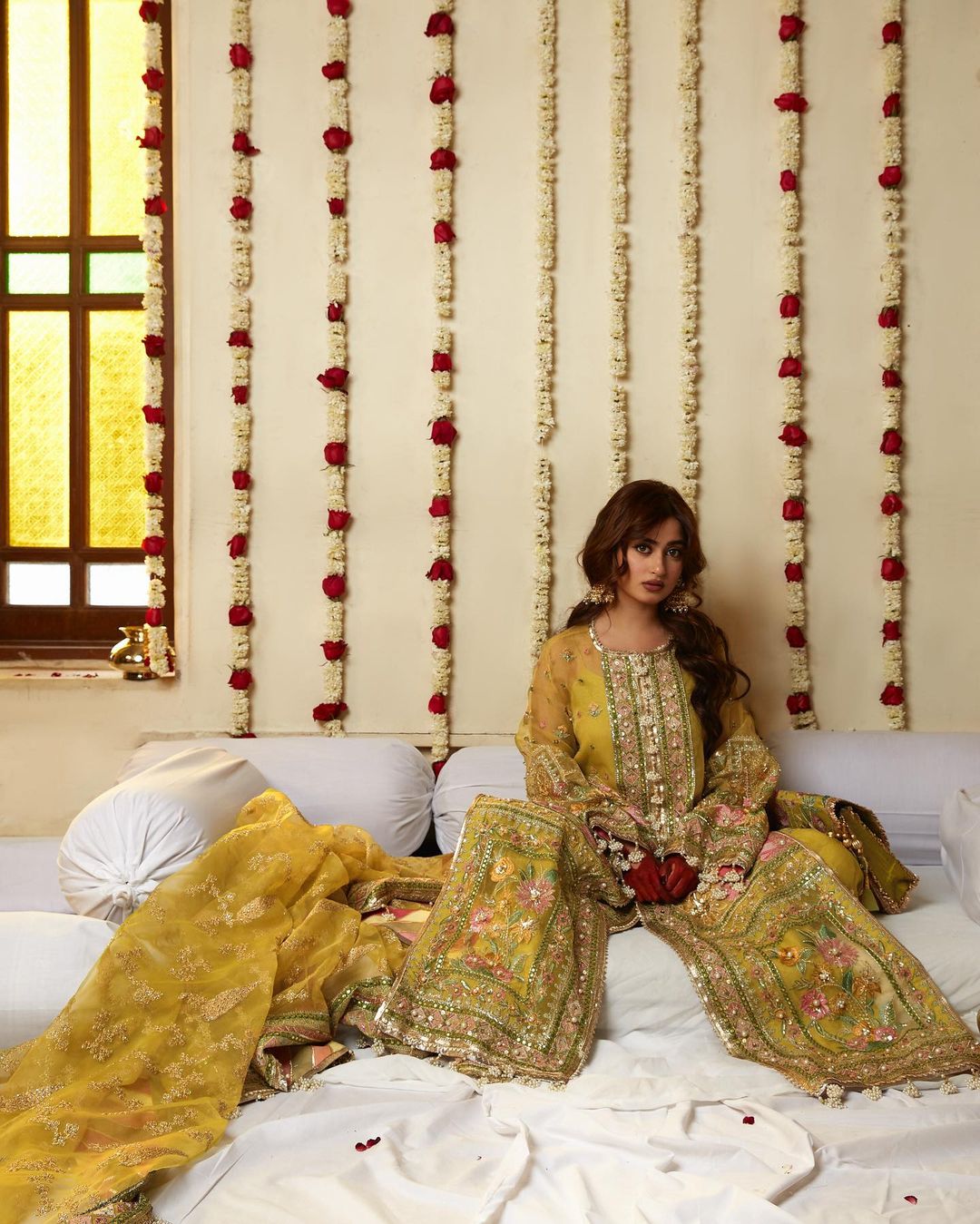 Sajal Aly is a Pakistani actress and model who began her career in showbiz in 2011. She has since become one of the most popular and respected actresses in the Pakistani entertainment industry.

She has appeared in numerous television dramas and films and has won several awards for her performances, including the Lux Style Award for Best Television Actress.

She is known for her forceful performances, flexibility, and ability to represent a broad range of characters. She has also amassed a large social media following and has emerged as a notable figure in Pakistani pop culture.