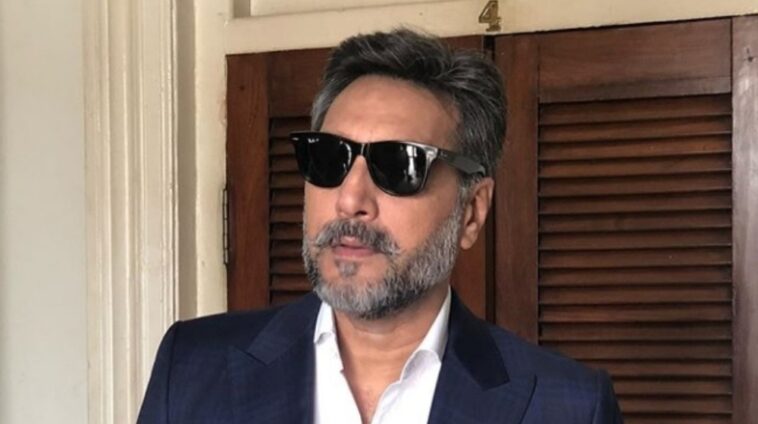 While Hollywood is getting onto the inclusive bandwagon now, things were much different many years ago. This was revealed by veteran Pakistani actor Adnan Siddiqui, who opened about the mistreatment he faced in Hollywood.

Adnan was cast in Irfan Khan and Angelina Jolie’s ‘A Mighty Heart’. However, his experience on set was far from the Hollywood dream.

The lack of people of color in Hollywood not only sprouted from discrimination in casting, the stereotypical roles, but this also made for some discriminatory attitudes on the set against brown actors.

In his appearance on Rewind with Samina Peerzada, Adnan Siddique tells how he faced discrimination there. And how he ultimately took a stand.

The film ‘A Might Heart‘ was supposed to be shot in India, and most of the cast and crew were accommodated at the prestigious Taj Hotel in India. All except for Adnan Siddiqui. Parhlo reported that he had been booked with the film’s technical crew.

However, when he arrived at the Taj Hotel for dinner, he came to know that all western technicians were allowed to stay there. That’s when Adnan Siddiqui headed straight to his line producer to confront him.

The confrontation led to him getting a deluxe room at the Taj Hotel. In fact, he even asked that veteran actor Sajid Hassan, who was also a part of the film, be treated better. This led to Sajid also getting full VIP treatment.

However, the stark difference in the treatment of western technicians and Asian technicians made Hollywood’s bias clear as day.

Its no wonder that years later, Hollywood starlet Eva Longoria blames the industry for under-representation of people of color and promoting unconscious biases against them.

Even today, actors like Mindy Kaling had to write more inclusive roles for themselves with hit serials like The Office. While series like 911: Lone Star don’t put any thought into accurate representation and cast colored actors as stereotypical characters. 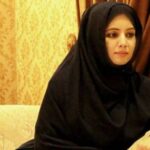 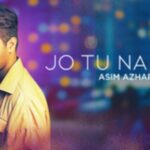