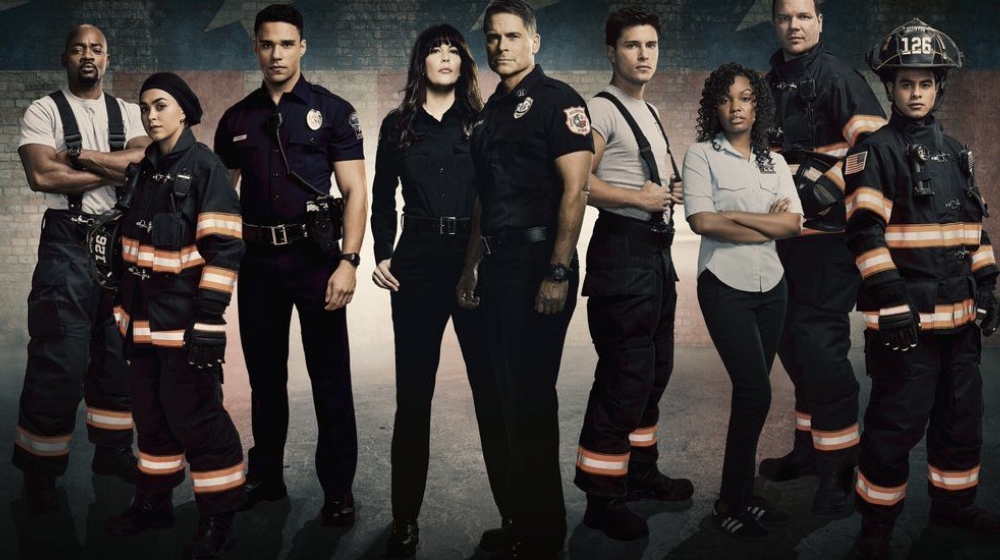 With the recent wave of inclusivity running through Hollywood, there have been so many roles for characters who come from minority faiths. Yet the struggle for representation continues with television series like 911: Lone Star. They got the portrayal of a Muslim supporting character so bad, it has to be seen to be believed.

You’d think with a Muslim character on-screen the struggle would representation would end, but no. The series couldn’t even get the proper way to offer ‘Salaah‘ (Muslim prayer) right.

It’s apparent that the showrunners for 911: Lone Star have not done their research, even when there are dozens of tutorials on the subject. Then again this is a Fox series, and we all know how ‘accurate’ they can be.

When you make an effort to include a Muslim character but can’t be bothered to research how Muslims pray. Accurate representation matters ⁦⁩ ⁦@911LoneStar⁩ 🤦🏽‍♀️ pic.twitter.com/MjVEmB572r

These are the Top 10 Richest Female Rappers Worldwide

Of course, there was some good ol’ fashioned trolling by Muslim Twitter about this. They wasted no time in lending their experience free of cost, adding some value to the #911LoneStar  trend.

911: Lone Star was really just relying on stereotypes. Maybe now they could change that, but it might not work for Fox’s target audience.

A lot of laughs were had:

Not praying. It looks so uncomfortable 🥵 A simple Google search could have fixed this, but because this is made for a white, non-Muslim haze I guess accuracy is unimportant.

i think she tryna do this pic.twitter.com/bKowNevets

The trailer did give us a glimpse of what was to come, but somehow, name dropping Cardi B gave us hope.

If this wasn’t enough, this show also ‘tries’ to showcase the concept of modesty for Muslim women. Spoiler alert: they went too overboard.  We will let this clip do the rest of the talking:

This show seems obsessed with checking as many inclusivity boxes as possible. Storylines are then built around this & the characters r really just stereotypical.
Nothing wrong with a diverse cast but it shouldn't be so forced& disingenuous. #911LoneStar https://t.co/4JtyAGwnxJ

We gotta ask though. Should we be grateful a white actor didn’t get to play Marjan Marwani?

Apparently the character gets kicked out of her mosque bc of a video of her without her hijab went viral. I don’t wanna see anyone “yas kween representation” ever again. please. tired of representation 🥴🥴🥴

Maybe the wall is what they were going for.

Yet this thing for exotic women keeps that wall project in the pipeline.

Things like this are exactly why celebrities like Jordan Peele and Aziz Ansari started making their own content. Because writing in a minority character doesn’t count unless there’s an accurate and real representation.

So what do you think? Did they go too overboard with this? Or is this just Hollywood being its usual dumb self when it comes to portraying Muslim characters?