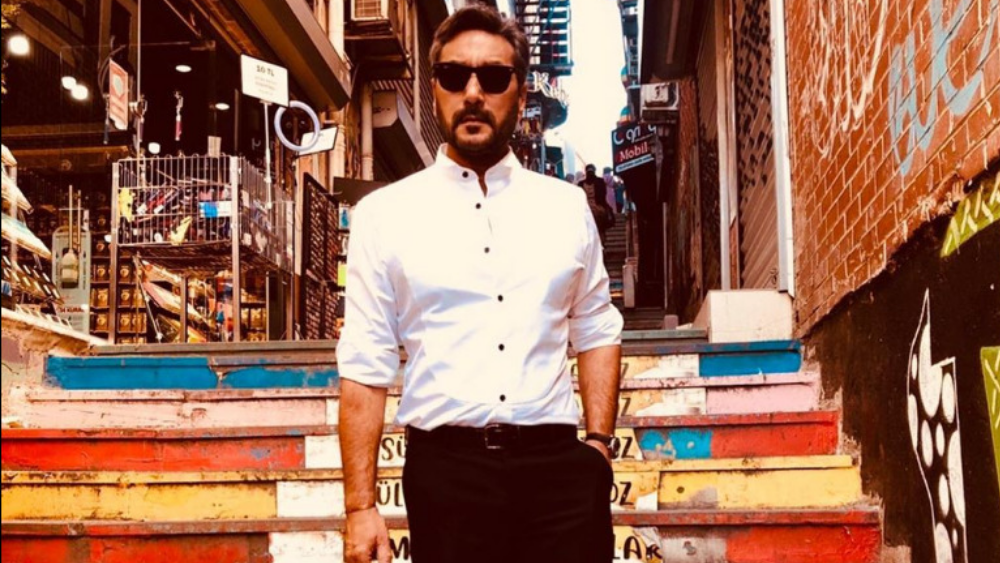 Turkey has always been considered as the ‘bridge between the East and the West’. Apart from the breathtaking views, cultural heritage and baklava, in the past few months, the country has gained immense popularity in Pakistan through its period drama Diriliş: Ertuğrul.

Ertuğrul has surpassed expectations and ratings in the past few months and it continues to make a huge impact in Pakistan. Not only is the story different, but the way it engages with millions of Muslims across the world is truly commendable.

Taking notice of these things, Adnan Siddiqui decided to visit Ertuğrul’s tomb, who ‘can be loosely attributed as the founder of Ottoman Empire going by historical events.’

The Meray Pass Tum Ho actor is enjoying his time in Turkey, and while he is at it, he wanted to pay a visit to the historic mausoleum as well. Taking to his Instagram, the actor shared a video of the monument and wrote,

“One must be marooned on an island to not know about Ertuğrul Ghazi now that he’s moved out of boring history books to the legendary Turkish series Ertuğrul.”

“So much is the frenzied fan following in Pakistan that the period drama captures most of the conversations these days,” he added.

Divulging into the history of the Muslim warrior, he went on to say,

“Ertuğrul, the chieftain of Kayi tribe, the man who championed the cause of Islam, wished for a prosperous and safe state for Muslims and non-Muslims alike and whose regime was based on the tenets of justice and fair play.”

Sharing his own thoughts about Ertuğrul’s tomb, he wrote,

“Multiple thoughts crisscrossed my mind as I took in the beauty and the simplicity of the mausoleum. I had expected a grand monument to celebrate the great Ertuğrul, man of commanding authority, and a greater legacy. And here was a tomb that spoke volumes of the chief’s life but didn’t need to rely on grandiosity. Humbled.”

Imran Khan Wants You to Read The Forty Rules of Love