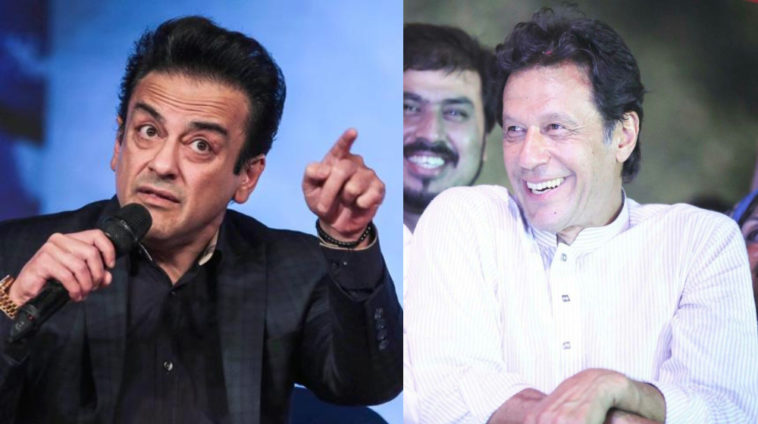 The Pakistani-cum-Indian or undercover Inter-Services Intelligence (ISI) agent has been exposed. Or has he?

Turkish Cyber Army didn’t like what Adnan Sami had to say, so they went after his account. The Cyber Army pinned a warning to Sami’s account:

“Whoever shows the courage to betrayal our brother country Pakistan know that you will see Pakistan’s prime ministers photo and Pakistan flag as profile picture.”

Look out for those Imran Khan profile pictures. It was a tough night for Big B, and a tough day for Adnan Sami. Meanwhile, this just made our day.

They even proposed grabbing a cup of tea with Prime Minister Imran Khan (everyone loves our tea). Now we really suspect this Cyber Army is an Imran Khan fan group!

Based on what the ‘Ayyildiz Tim Turkish Cyber Army’ had to say, we suspect there’s more to come.

We’ll be looking out for those Imran Khan profile pictures.

Twitter really took to higher heights. The reactions ranged from funny to concerned.

Most of the concern was for, Major Adnan Sami.

Omg This is Huge?

Major Adnan Sami, we know you are true patriot, you don't need to show any patriotism. It might be dangerous for you life. Good bless you.#MajorAdnanSami #AmitabhBachchan pic.twitter.com/SkqzsQ4fY0

Salute to Major Adnan Sami for pretending to get his own account hacked so that no Indian blames him for Amitabh Bachchan account.

He is no doubt the best agent of Pakistan. pic.twitter.com/kwBMqyl92P

Adnan Sami is pretending the hack so he could garner sympathies from Indians and find out more Indian state secrets for Pakistan. Well done Major Adnan.

More affirmation that Big B is indeed on our side.

Then this one individual was just concerned Sami blocked her (in a bubble).

SOMEONE CONFIRM ITS ADNAN SAMI KA ASLI ACCOUNT?(I think it is cause i am blocked by him?) pic.twitter.com/kj5RHUL1Ms

Then there were the Imran Khan fan-girls. 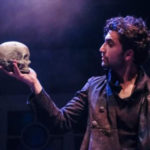 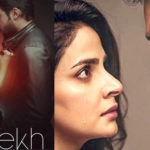