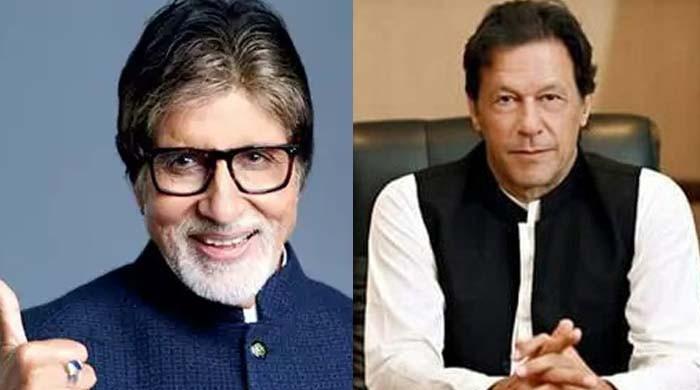 Amitabh Bachchan must have had a sleepless night as his Twitter just got hacked yesterday. The hackers took this opportunity to take the term ‘keyboard warrior’ to the next level.

We keep hearing of data leaks and privacy issues in this digital age. We all think that it couldn’t happen to us, and then someone just goes and demonstrates that not even a high-profile celeb like Amitabh Bachchan is safe.

If the Indian government can't protect Amitabh Bachchan's twitter account, can we trust them with our Aadhaar data?

When Big B’s account was hacked yesterday, Twitter went into overdrive. We got some priceless and witty reactions as well.

Here’s what the hacked account tweeted, going all political:

If it wasn’t already clear at this point, the hackers were Turkish, (or so they wanted us to think so). The Turkish flag in a tweet about Indian social disparity and then highlighting an issue specific to Turkish footballers, it doesn’t get more obvious than this.

These hackers are fanboys (or maybe fan-girls) of Pakistan’s Prime Minister Imran Khan. They replaced the display picture of Amitabh Bachchan with that of Imran Khan.

Some Indians, as usual, pinned it on Pakistan.

Some suggested a collaboration.

Or was it a ‘Major Adnan Sami strikes again!‘

More people ‘confirmed’ it was our not so secret ‘undercover agent’.

People think it's Turkey but I know the truth.

What if Big B was a mole all along?

Amitabh's account is not hacked, the day was decided years ago, to celebrate the arrest of Zardari.#AmitabhBachchan pic.twitter.com/imxY2bUMrt

#Amitabhbachchan just tried to ruin our plan. He's working as a secret Pakistani agent in India and today he revealed his love for Pakistan in excitement. Please pray that he's safe after all this that happened today ??? pic.twitter.com/Y5rp5LRofi

Indians after finding out #AmitabhBachchan is also an undercover agent for Pakistan : pic.twitter.com/xD5qqH0lbb

Not everyone loved the bromance.

When the hacker has a pathetic sense of humour!! ??

And a poor taste in Love ?#AmitabhBachchan pic.twitter.com/frKOeQ75k8

Ranbir Kapoor and Amitabh Bachan Have A Rather Unexpected Bromance

Speaking of romance, we’re wondering who did this?

Who did this ?.#AmitabhBachchan #Hacked pic.twitter.com/17NkMalSoE

So @SrBachchan account got hacked and the man commented this im deceased ?? pic.twitter.com/F8F52VmhrH

Other hilarious comments include:

Some best replies under Amitabh Bachchan's tweets. Have some laugh ??#AmitabhBachchan pic.twitter.com/ns43CCbtn8

Hacker to #AmitabhBachchan after checking his DM pic.twitter.com/JpoGNolhhz

Another real reaction. Good thing the tweets were deleted, but screenshots are forever:

The account was later recovered and order was restored. There were some side effects on Big B’s attitude though.

And the theories come rolling in……..

These two guys hacked Amitabh Bachchan's Twitter account with the collaboration of turkish hackers….!
A huge round of applause for these two living Legends.? pic.twitter.com/CZ3Ejxzzjl

Few hours ago, the account of @SrBachchan with his 37.4M followers has been hacked. There is a high probability that the hacker is @NoyanAyt2002 1/ pic.twitter.com/omeTXzf6ha

At least we got some good laughs out of the whole thing. Amitabh Bachchan not so much. 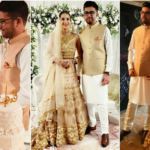 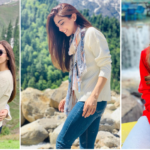