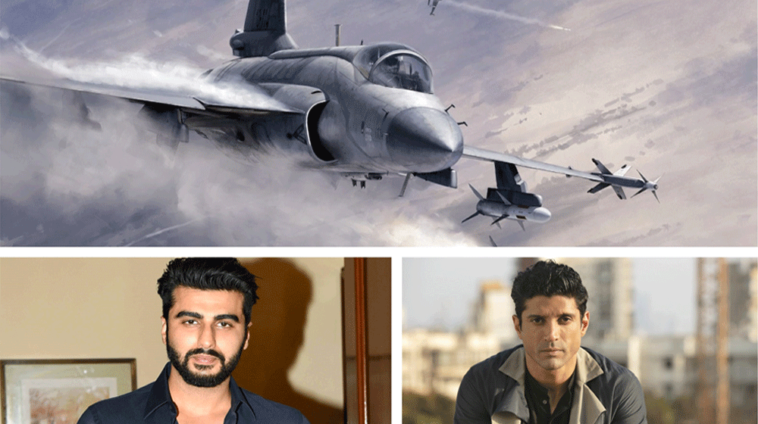 The morning Indian Air Force (IAF) jets crossed Line of Control (LoC) in a bid to hit ‘terrorist targets’ inside Pakistani airspace, the whole Bollywood fraternity was glorifying the war and the ‘valiant effort’ of their pilots.

The valor of PAF pilots prompted Indian celebrities to change their belligerent tone. Suddenly, they forgot all the calls to war, with Indian media and movie personalities beginning to remind Pakistan about the Geneva Convention and the dangers of war.

Here are some of the Bollywood actors and actresses who have called for Pakistan to ensure the safe return of their pilot:

We are all praying for the safe return of Wing Commander Abhinandan Varthaman #IAF gratitude from the daughter of a retired Indian Airforce officer @fbhutto for choosing humanity first & a way to peace🙏 Dugga Dugga & God bless https://t.co/6ztsyV5Dss

Thoughts with #WingCommanderAbhinandan and his family. Hoping for his early and safe return. #IndianAirForce

Thoughts and strength to #WingCommandarAbhinandan amd his familly….India stands tall and proud with you….

Our soldiers are fighting hard to protect the Nation. We stand by our Soldiers .
Amidst the tensions rising across the Nation, have decided to re-schedule the launch of #MadameTussauds WAX Statue
Will Post New Date Soon🙏@MadameTussauds @tussaudsdelhi #BringBackAbhinandan 🙏

It should be mentioned that Pakistan has assured India that they are treating their pilot according to international norms.

Pakistan Foreign Minister Shah Mehmood Qureshi has even offered a safe return of Wing Com Abhinandan ‘if it defuses the tension.’ 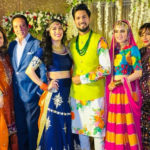 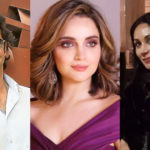