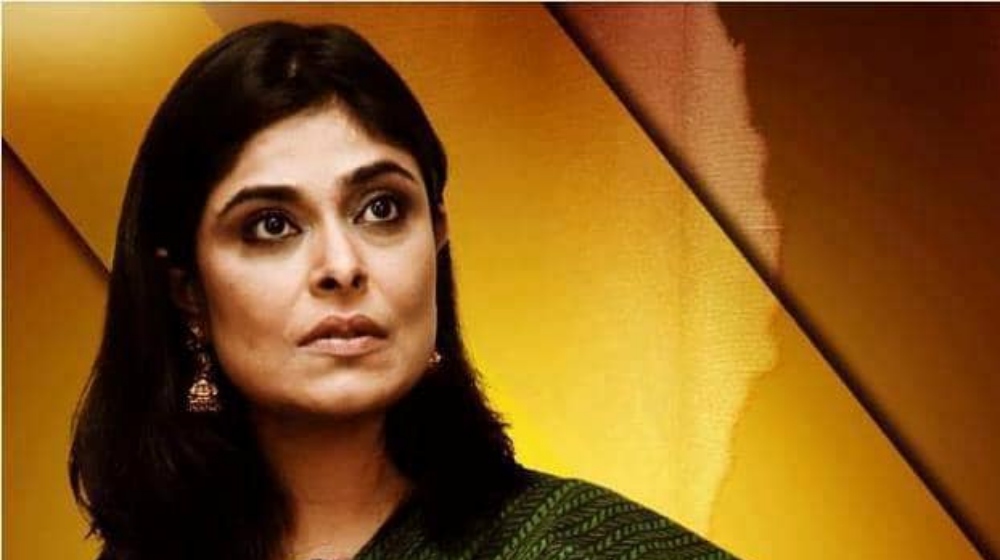 After getting her big break as the antagonist in Disney’s ‘Ms. Marvel‘ series, Nimra Bucha is all set to star in another Hollywood project.

Me, My Mom & Sharmila cast Nimra Bucha in the lead alongside Amrit Kaur, from The Sex Lives of College Girls fame, and Hamza Haq, who is known for starring in the Transplant.

Fawzia Mirza shared the deets when she shared a post on her Instagram, thanking the whole team involved in the project.

Produced by Jason Levangie and Marc Tetreault for Shut Up & Colour Pictures and Andria Wilson Mirza for Baby Daal Productions, this is a period drama set in 1999.

According to Variety, the storyline follows Azra (Amrit Kaur) over 48 hours as she travels from her home in Canada to her parent’s homeland, Pakistan, to bury her father (Hamza Haq).

As she struggles to connect with her conservative mother Mariam (Nimra Bucha), Azra’s return to Pakistan launches her into memories both real and imagined that reveal their unexpected similarities. The two women’s shared love for glamorous Bollywood film star Sharmila Tagore serves as a symbol of the familial love that ties them together forever.

The film supposedly tallies Mirza’s own journey of self-discovery from her childhood as a Pakistani Muslim in small-town Canada to her adulthood as an actress in the heart of Chicago.

Before her big break with Ms. Marvel, the starlet made waves with her performance in the Zee5 web series Churails.