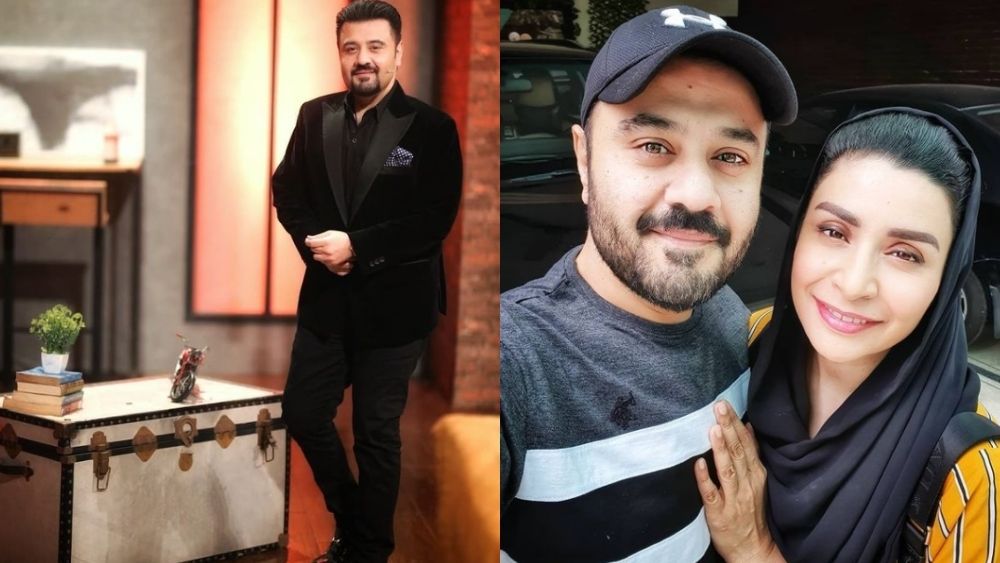 It seems that cheating has become the new trend- the in thing, if you must- especially when it comes to Pakistani male celebrities. Nobody bats an eye if it’s a man who openly admits to cheating on his partner. So much so that now Pakistani celebrities feel no shame in revealing that they have been unfaithful. And former EP rapper Ahmad Ali Butt isn’t any different.

Ahmad Ali Butt recently appeared for an interview with Vasay Chaudhry for his show Ghabrana Mana Hai. He shared many interesting details of his life, including his personal and professional stories. The 45-year-old also spoke about his journey to weight loss.

During the interview, the Jawani Phir Nahi Ani actor was asked to share how he proposed to his wife. He said:

He further revealed that he was in a relationship with his now-wife Fatima Khan for 8-9 years. Now, the actor has been married to his wife for 7 years. When asked about his wife, Ahmad Ali Butt revealed he has cheated on his wife twice,

When asked what his wife caught him doing, Ahmad Ali butt said he would rather not reveal that information. Watch the full interview here:

While this was taken as a harmless joke, we’re sure if it had been a girl, the reaction would be quite the opposite. What do you think of these revelations made by Ahmad Ali Butt? Share your views in the comments section.