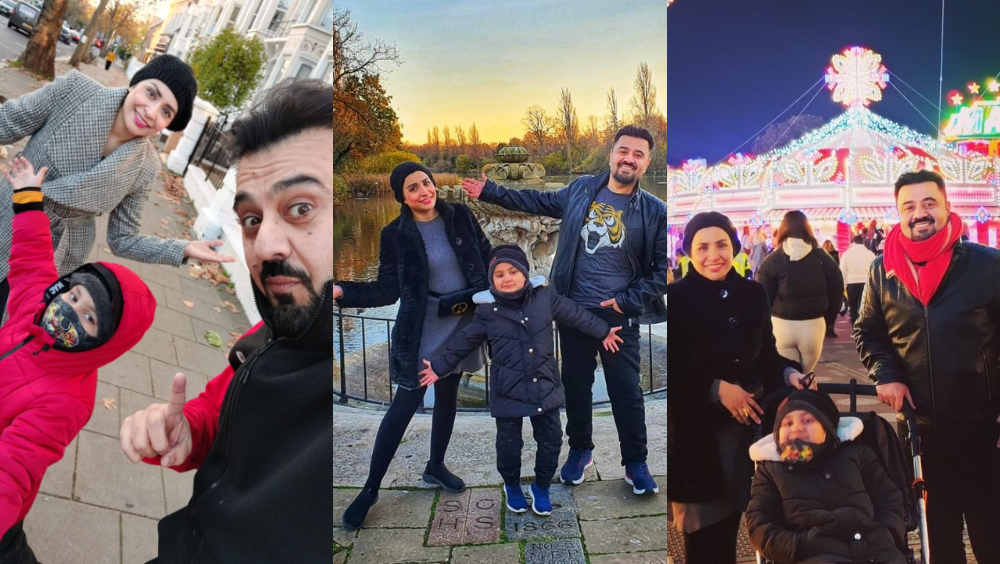 After a major hiatus finally the travel barriers are opening. People are flying out for vacations after a long lockdown due to the pandemic. Many celebrities are seen vacationing all over the world. Joining the bandwagon, Ahmad Ali Butt was also spotted having a fun trip with his family in London. 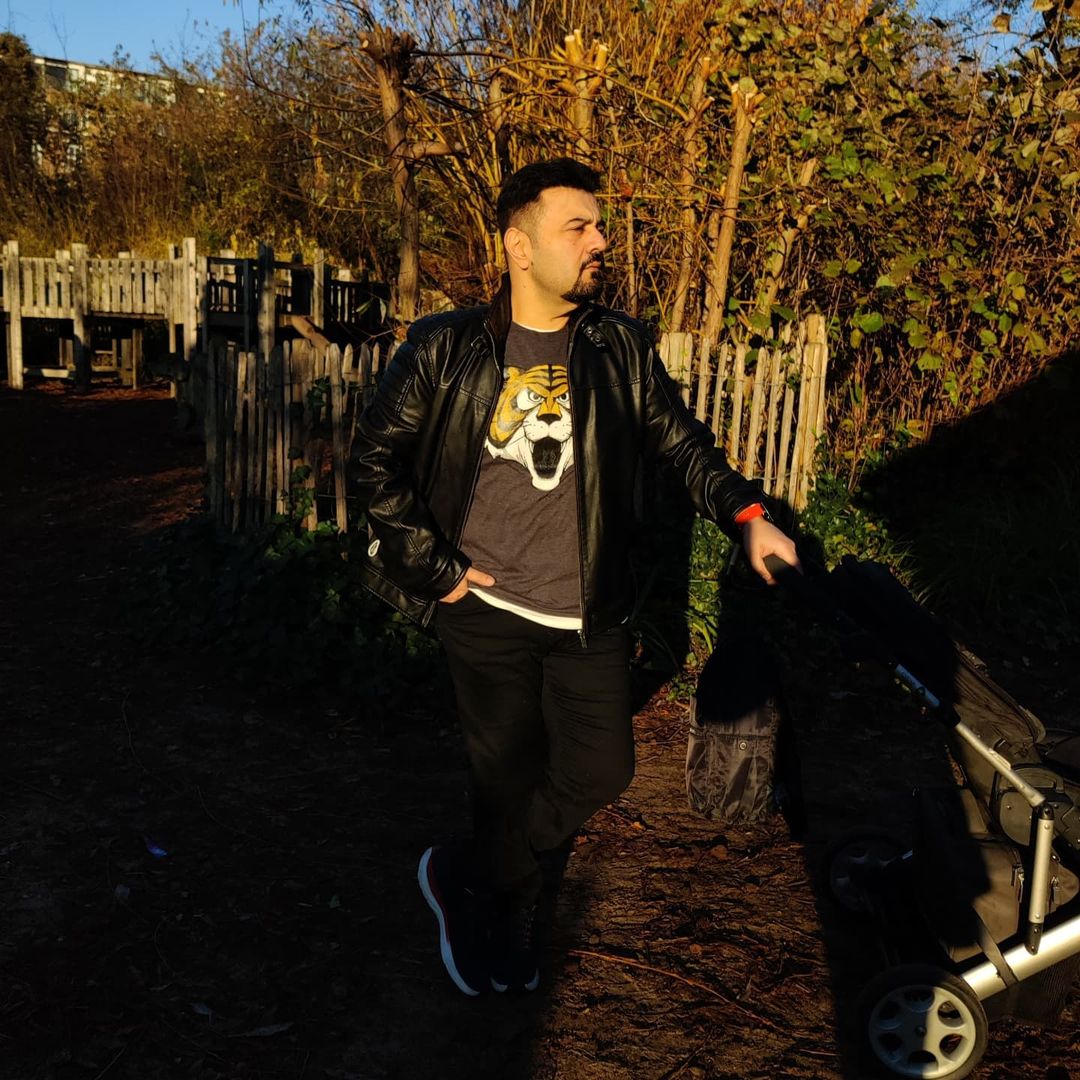 Ahmad Ali Butt is not a new name, he is the amazing multitalented celebrity of Pakistan. The star is a Pakistani actor, television host, comedian, keyboardist, rapper, singer, and songwriter. Butt began his career in music, where he was a member of the alternative rock band Entity Paradigm (EP) as a vocalist and rapper. From there, he ventured into the small screen, where he starred in sitcoms such as Jutt and Bond, Rubber Band, and Inspector Khoji.  He has also pursued a career as a comedian. 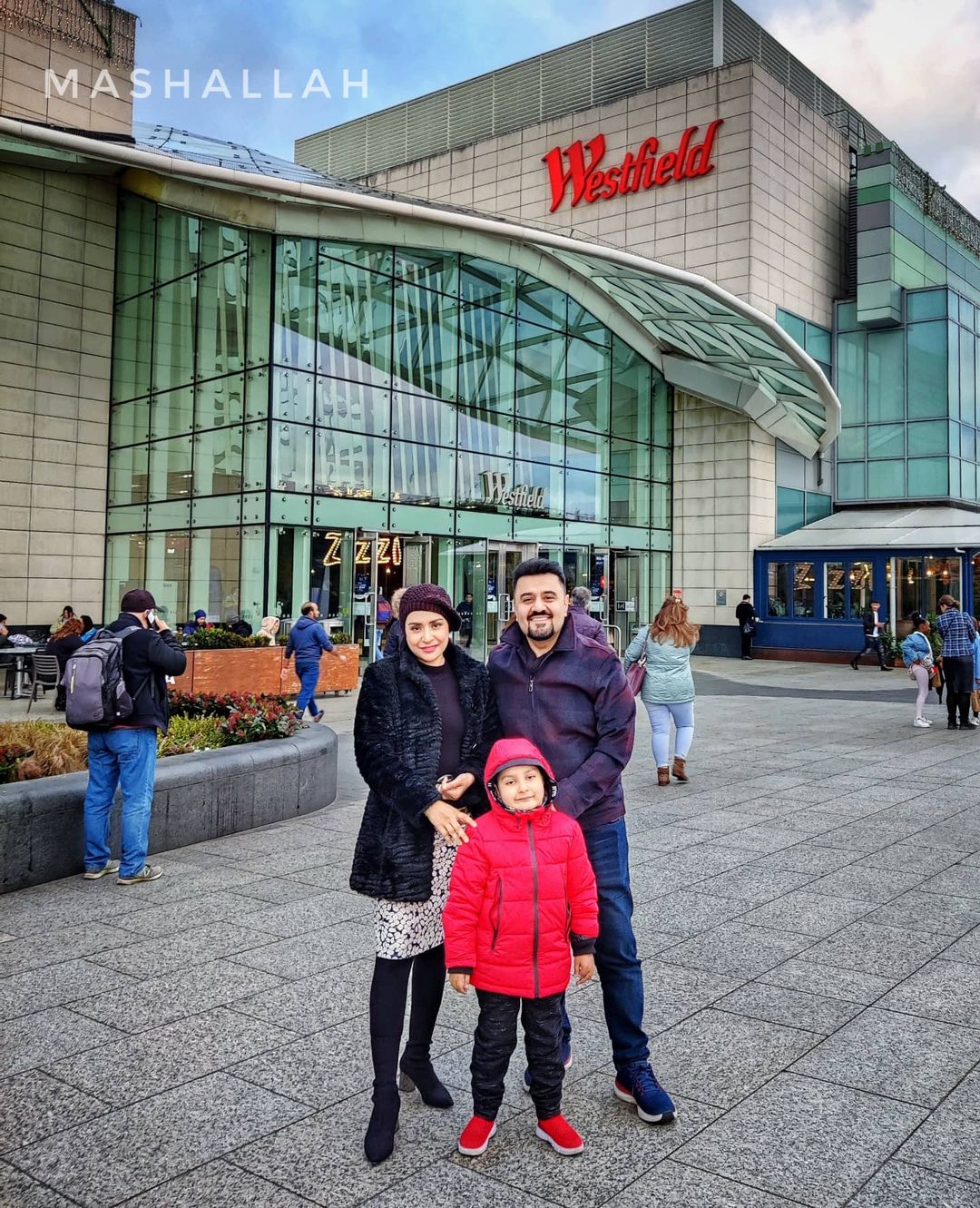 He is married to a wonderful former model Fatima Khan and has a 7-year-old son, Azaan.

Recently the Jawani Phir Nahi Ani star has shared his wonderful pictures with family during a fun-filled trip to London, UK. And giving fans some solid vacation goals. Have a look! 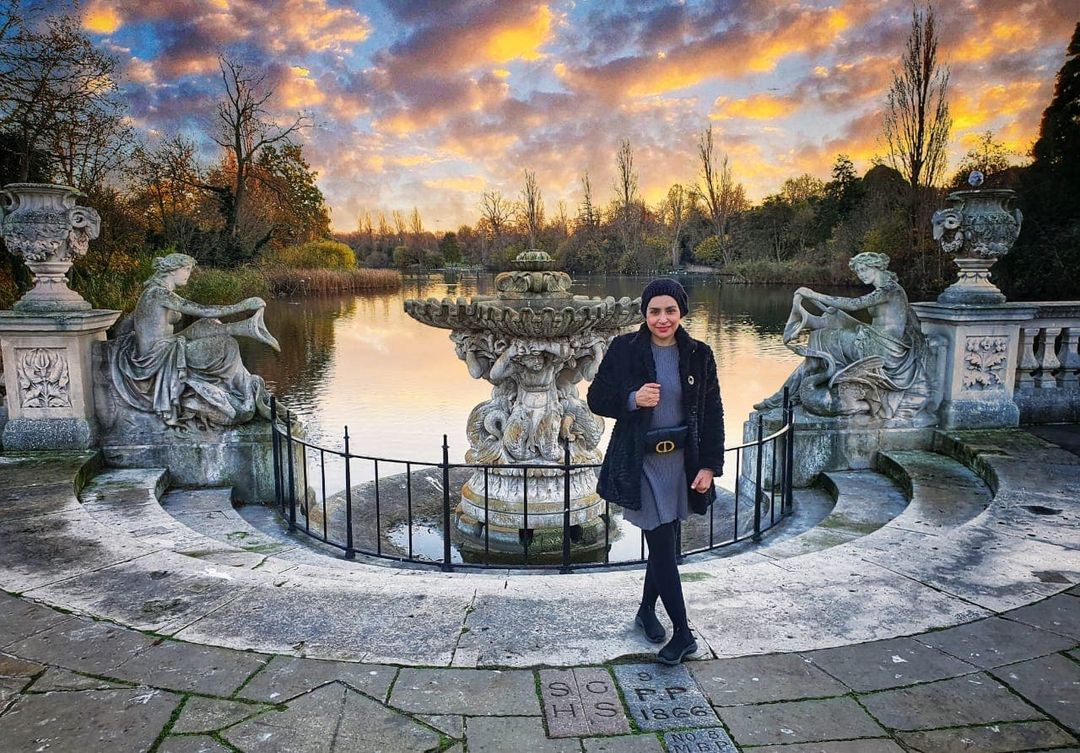 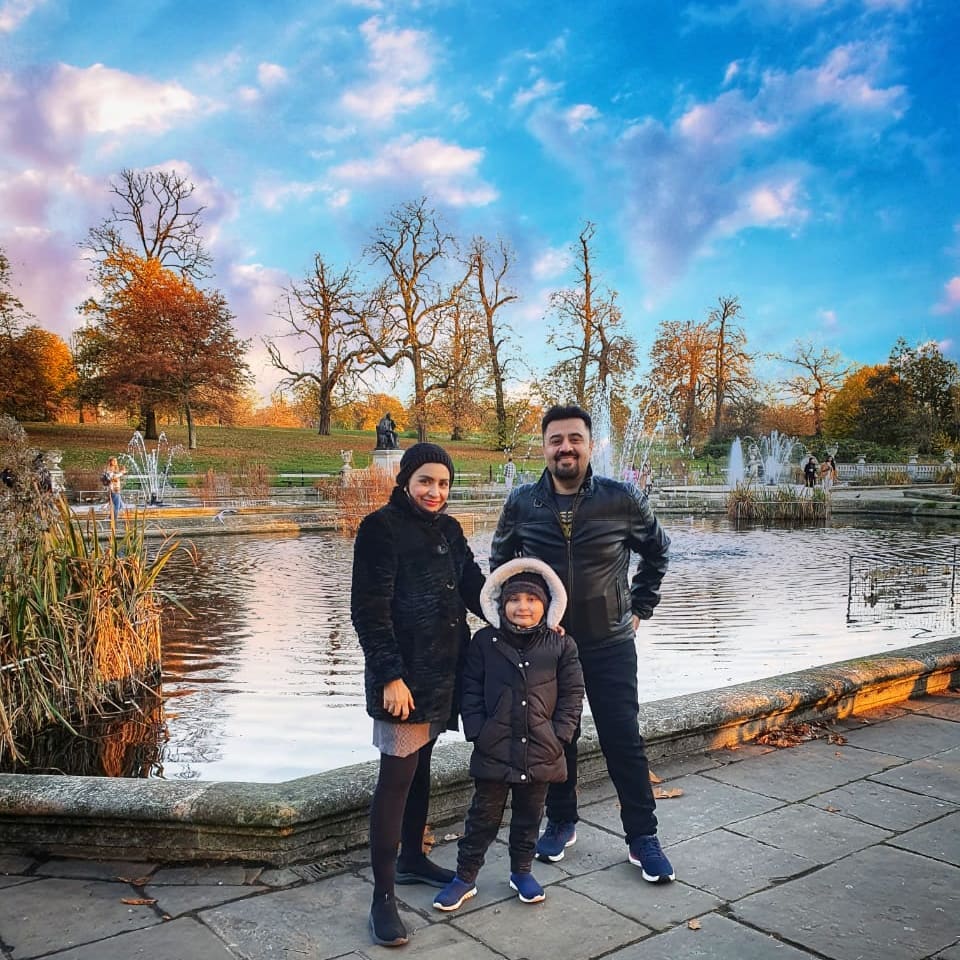 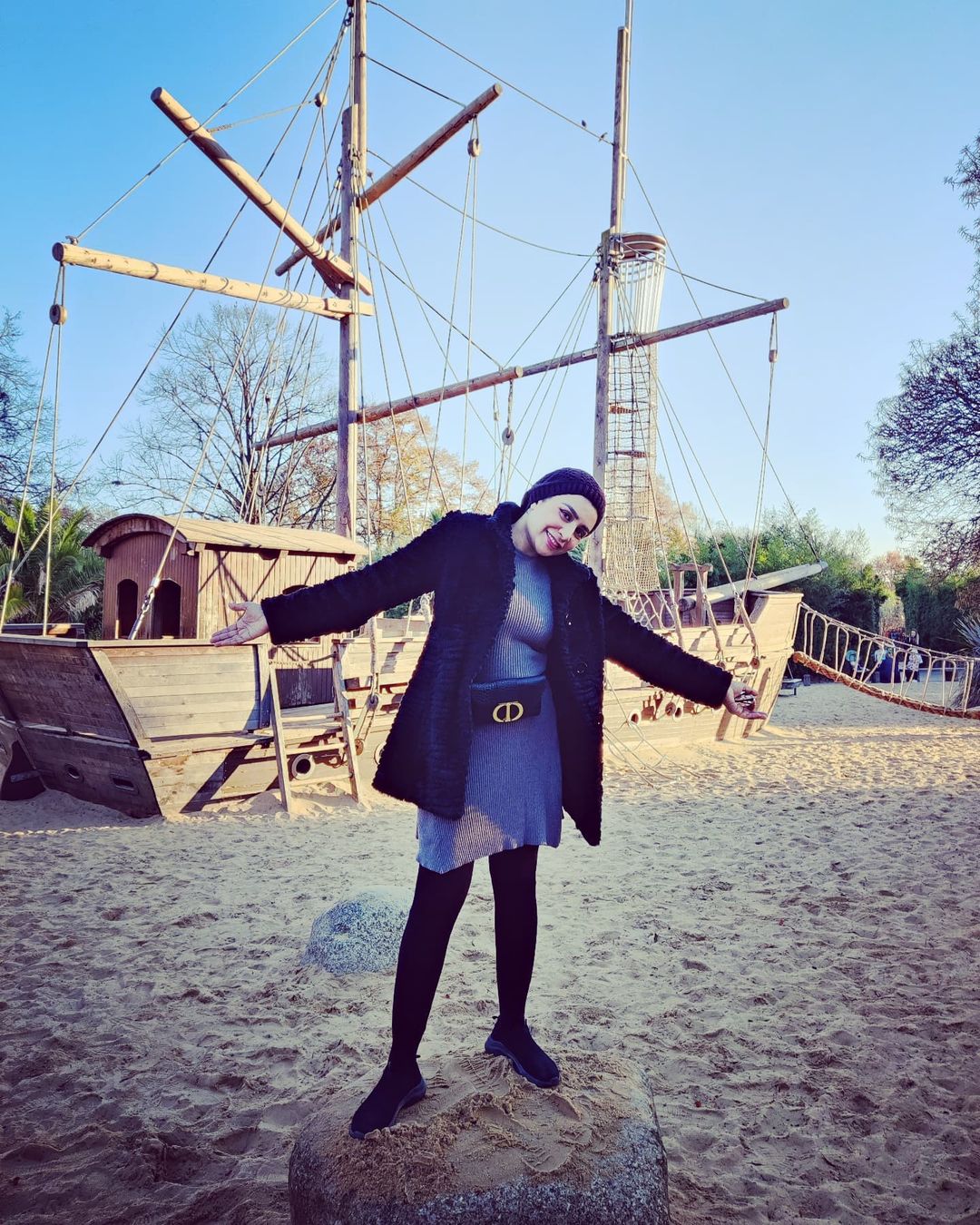 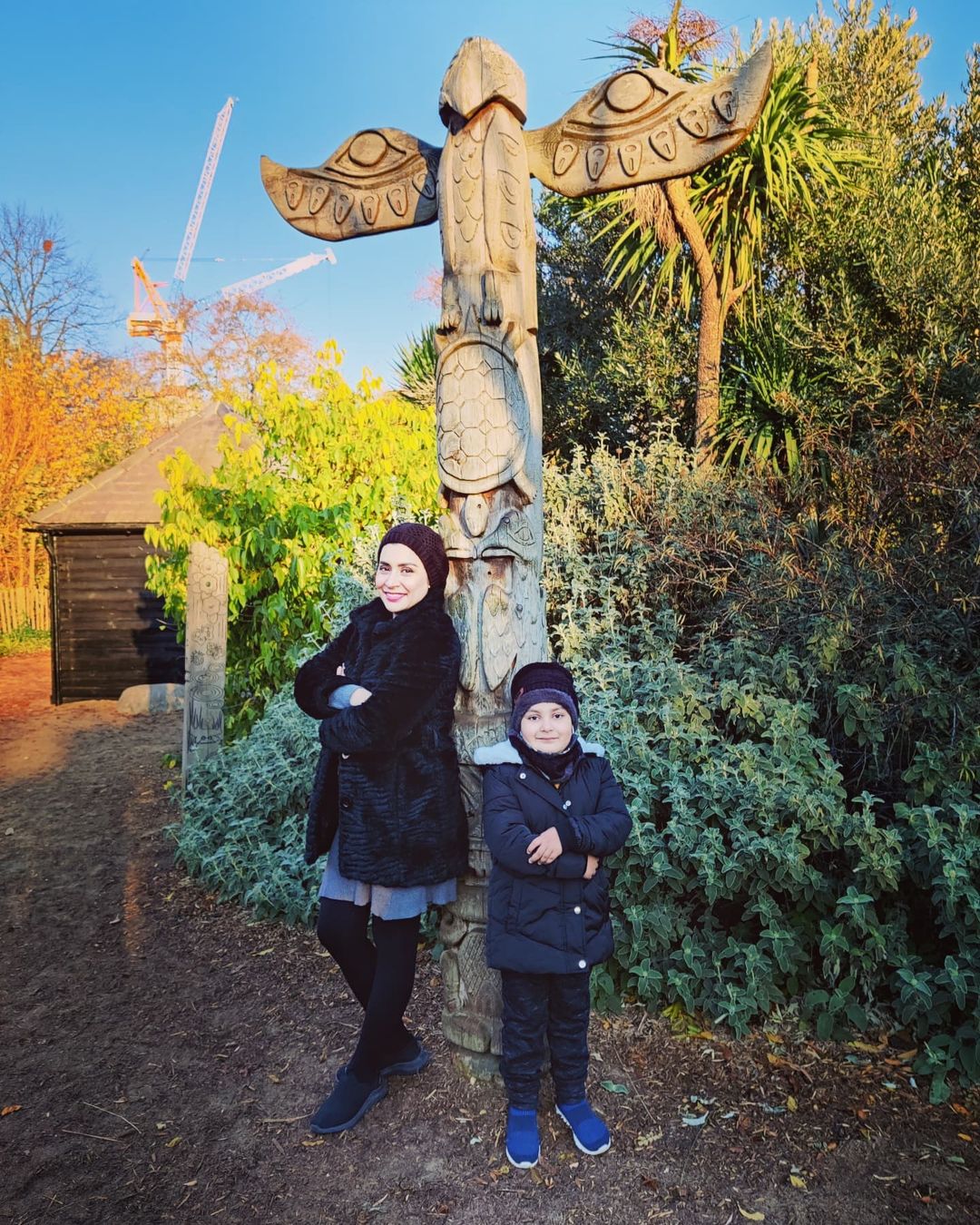 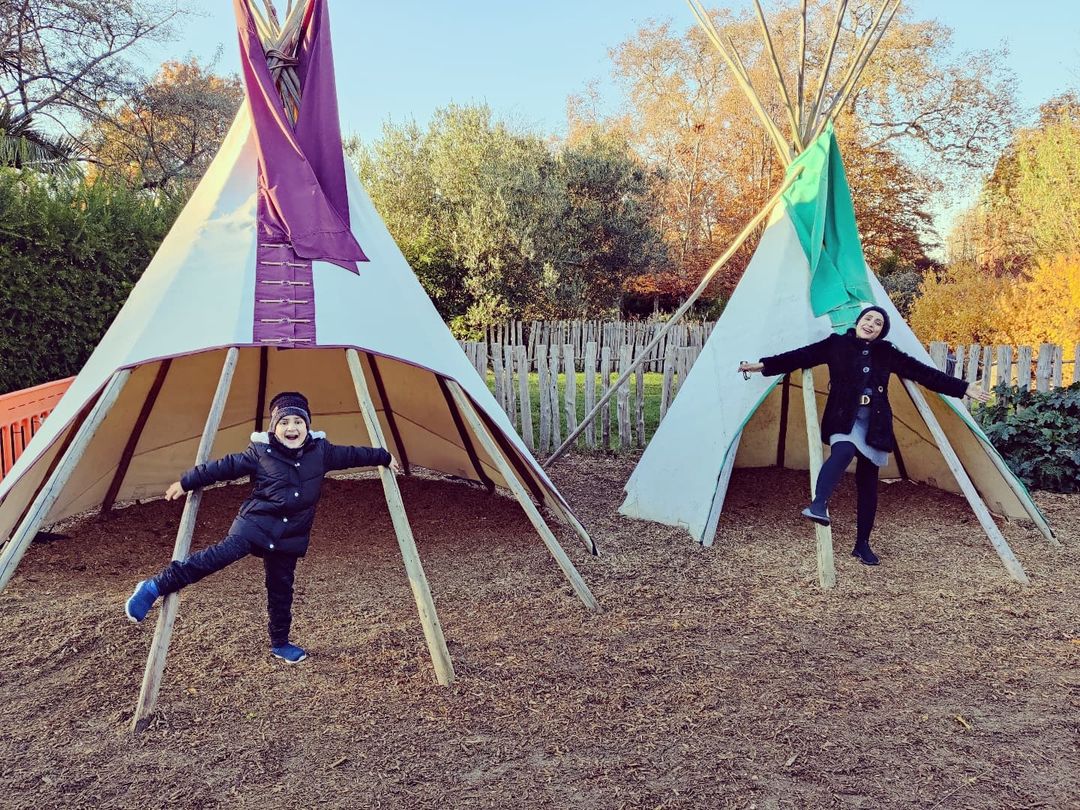 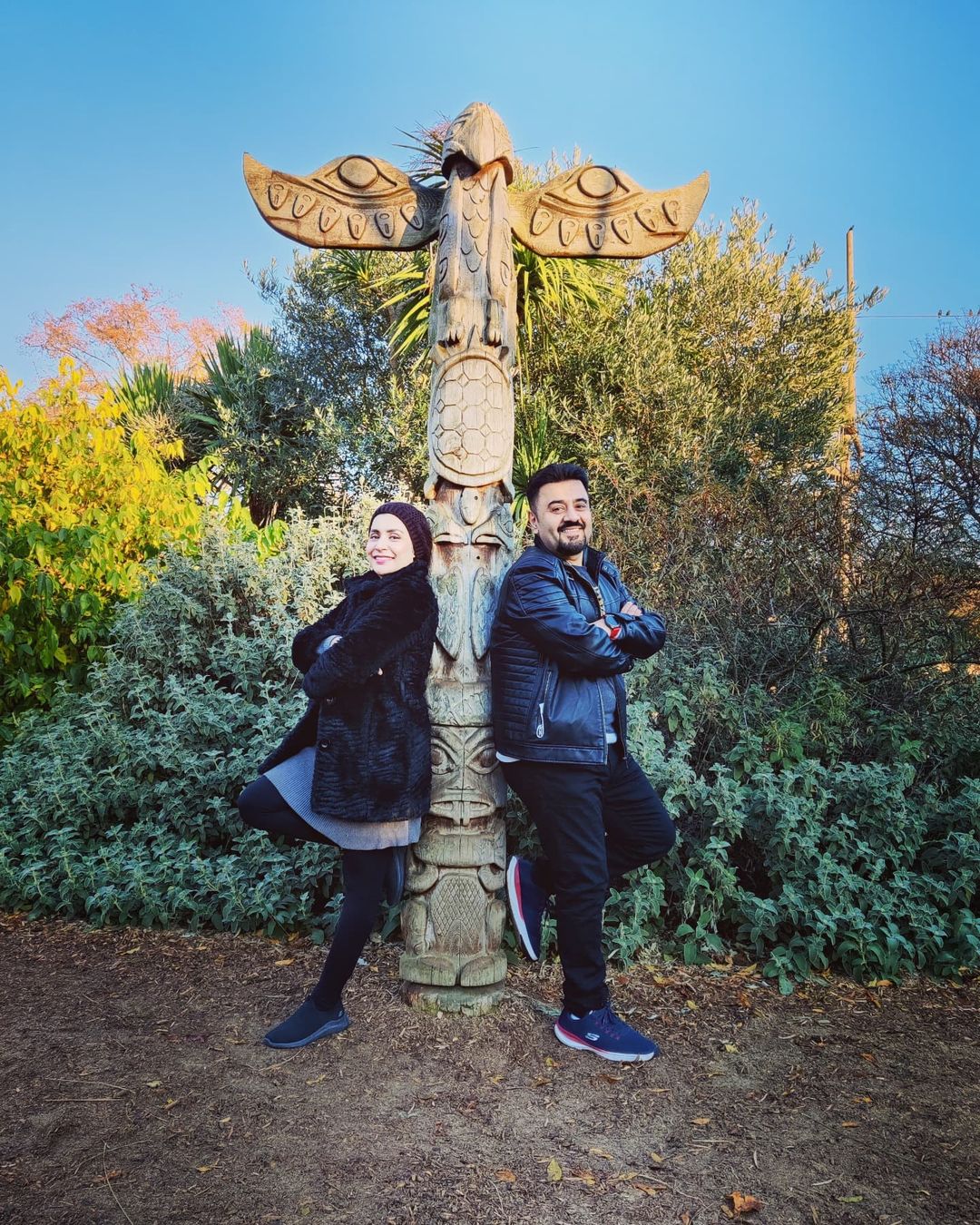 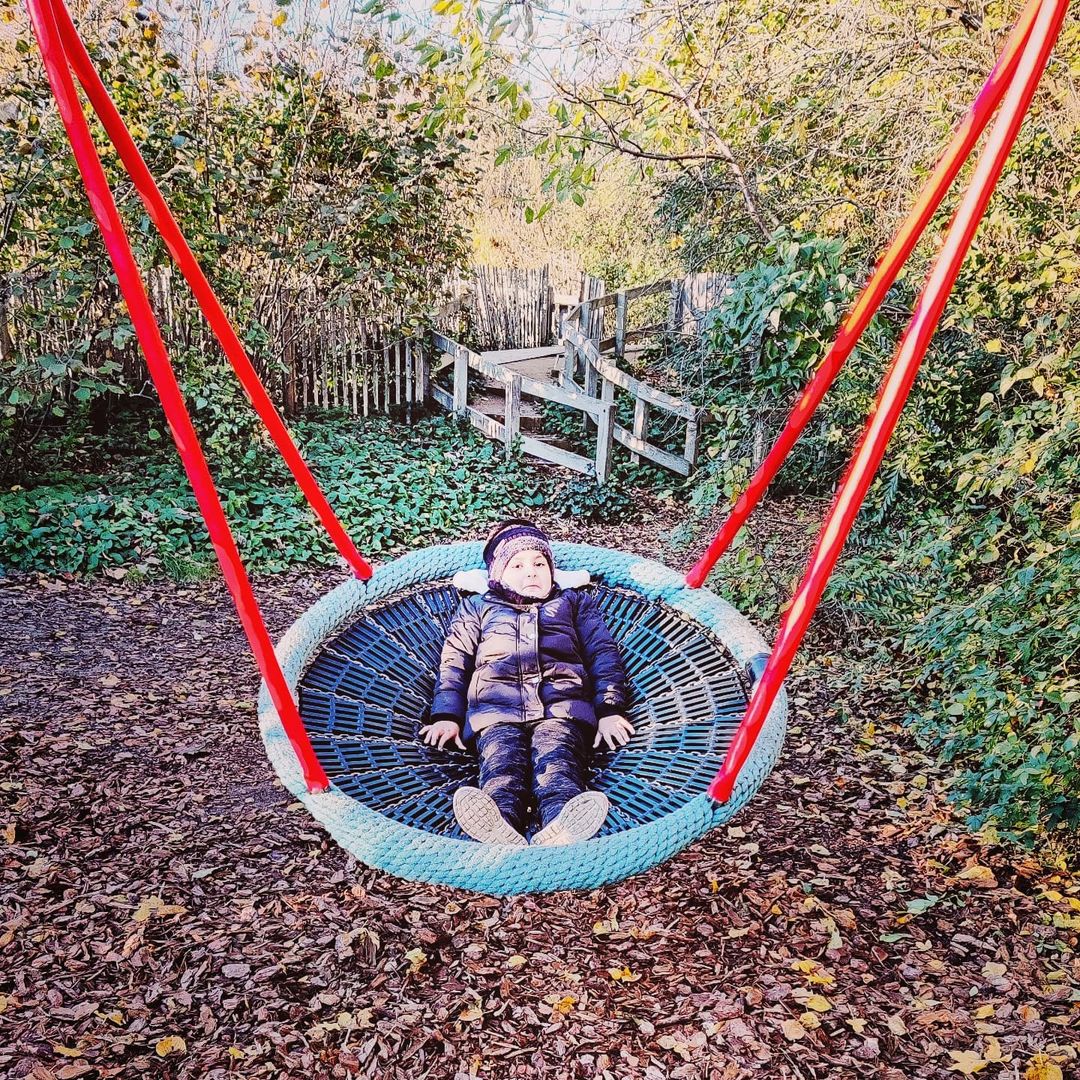 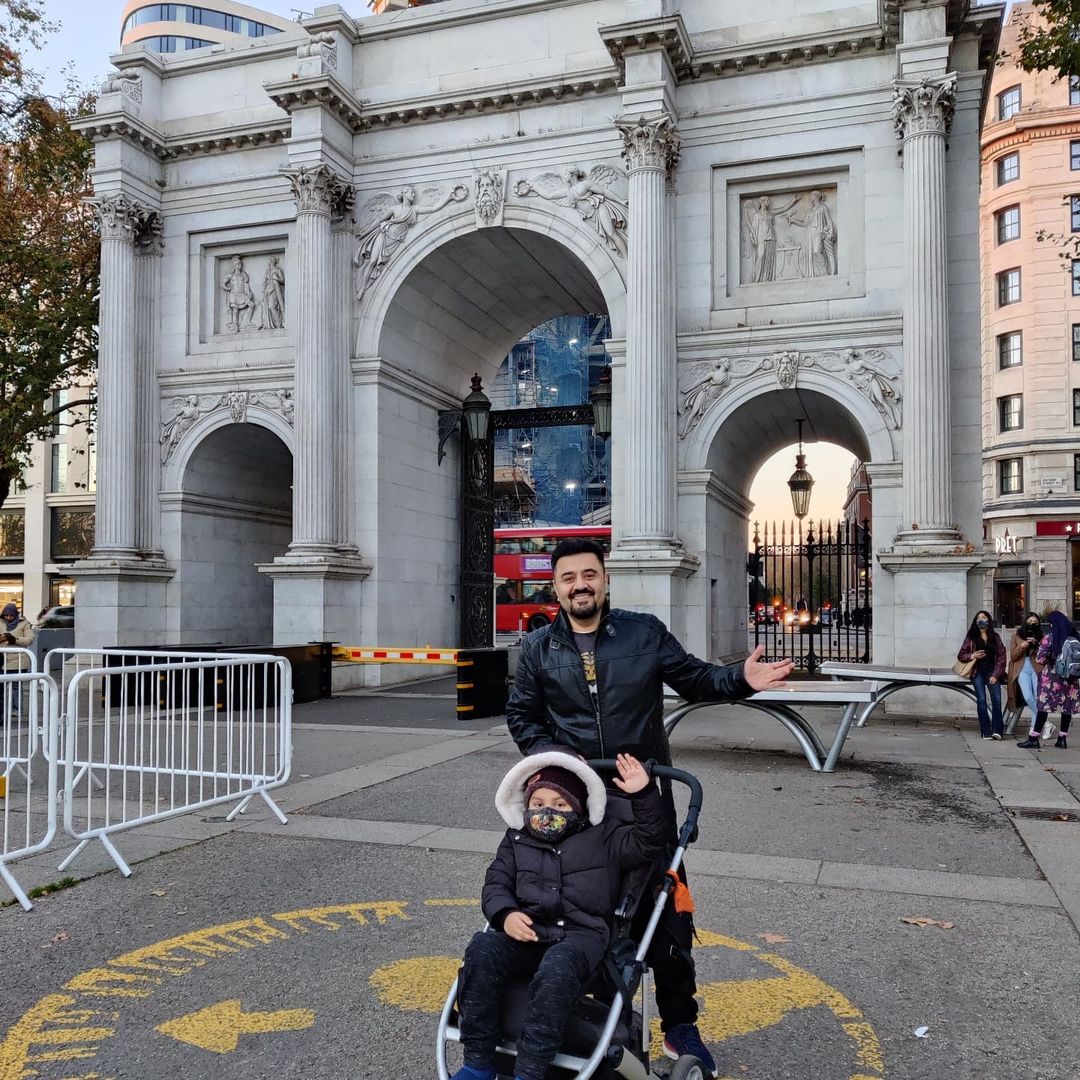 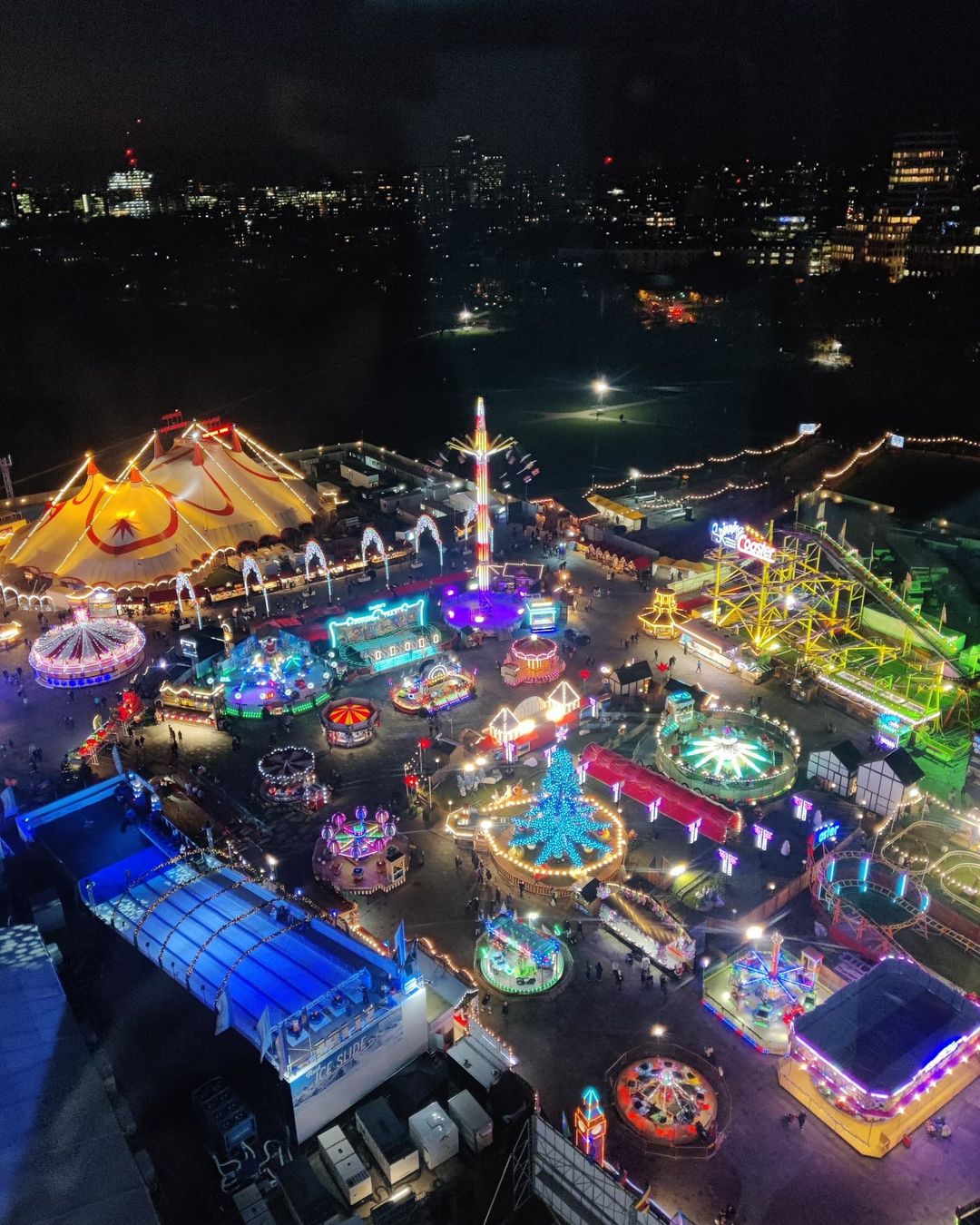 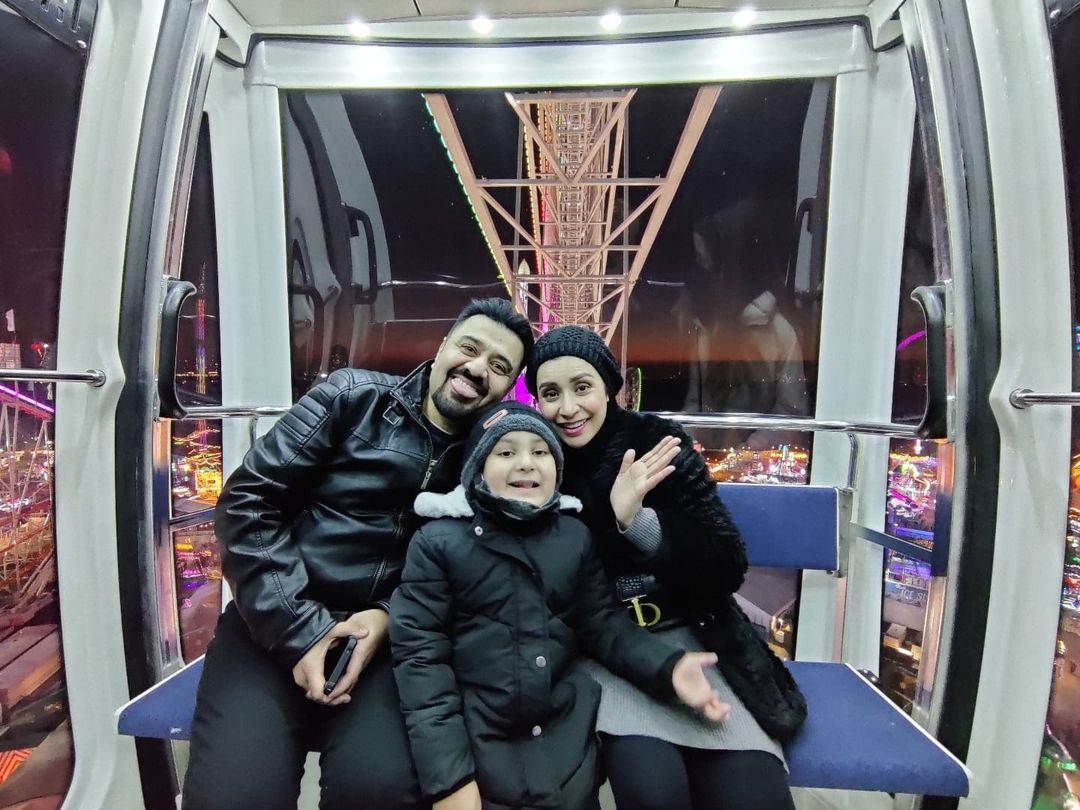 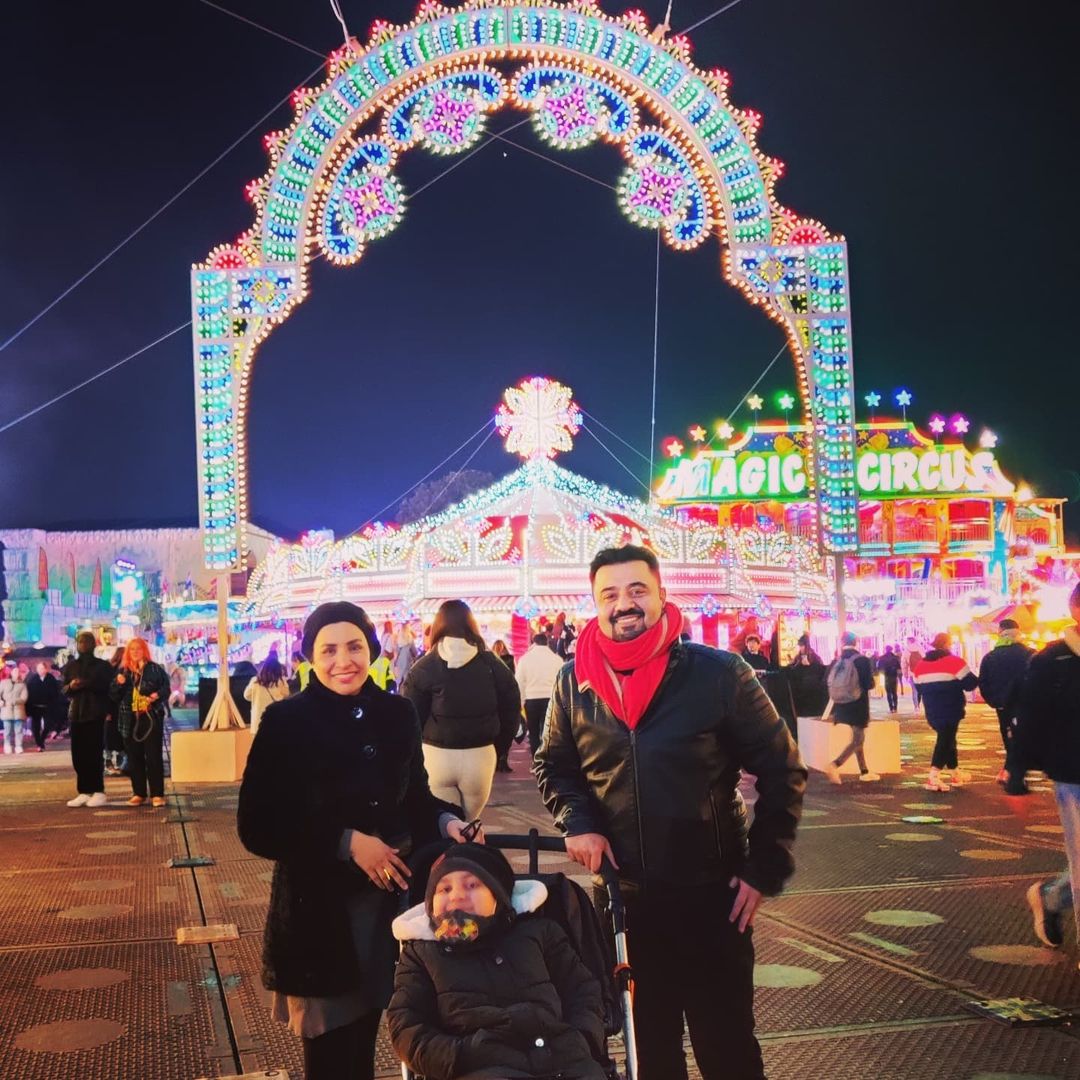 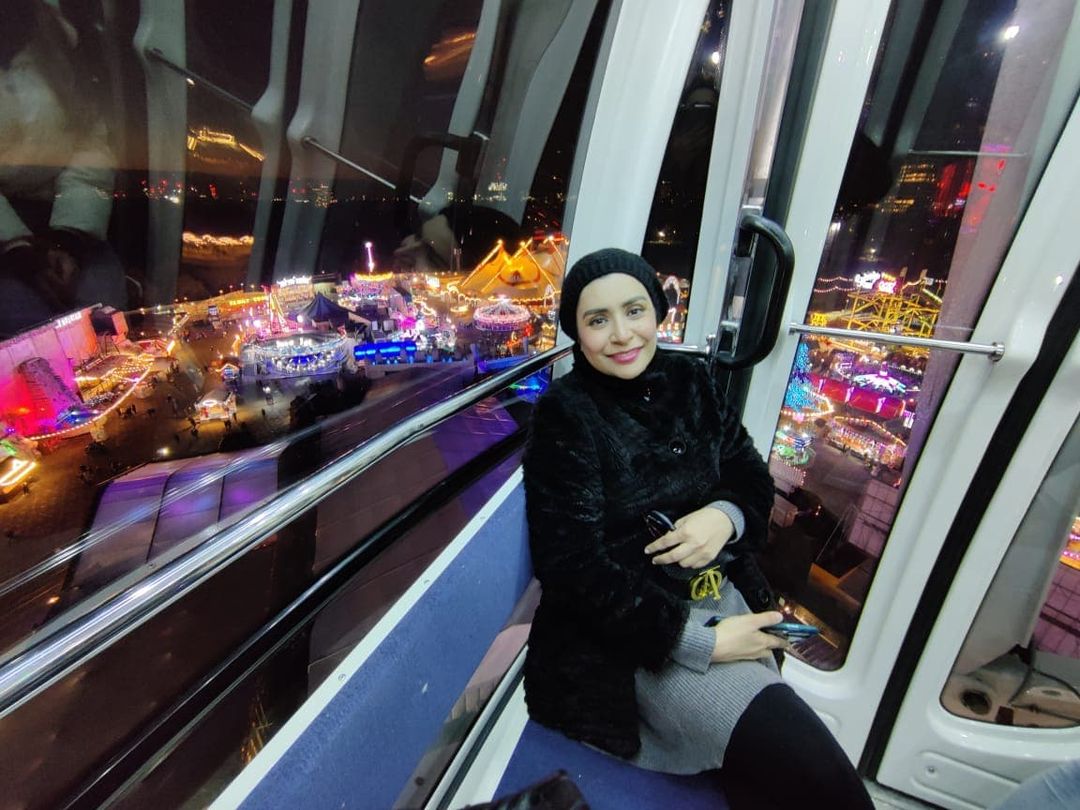 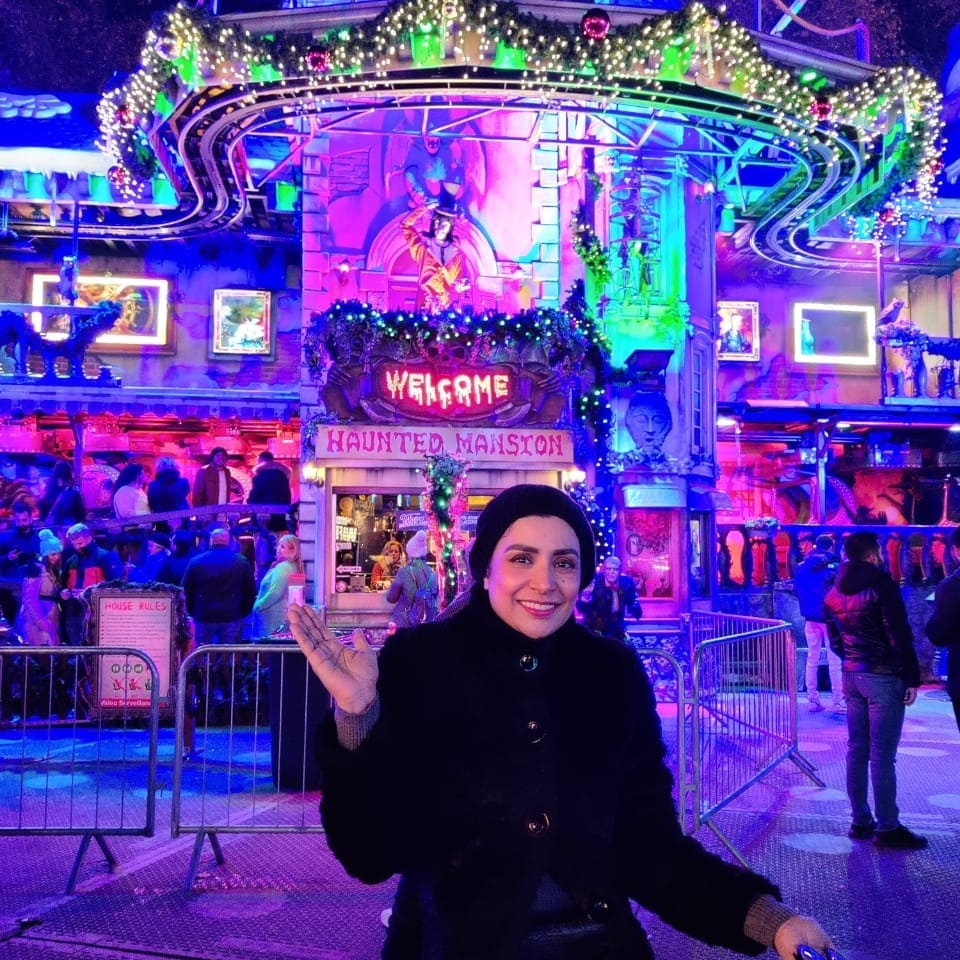 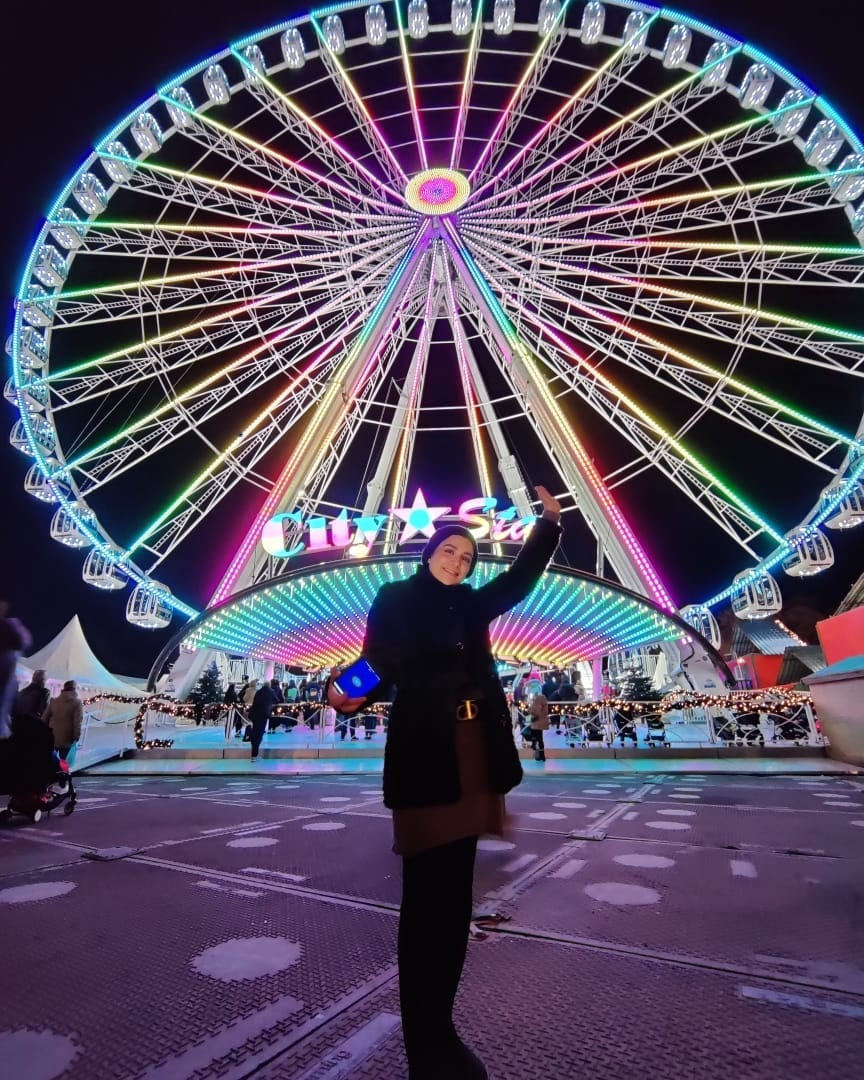 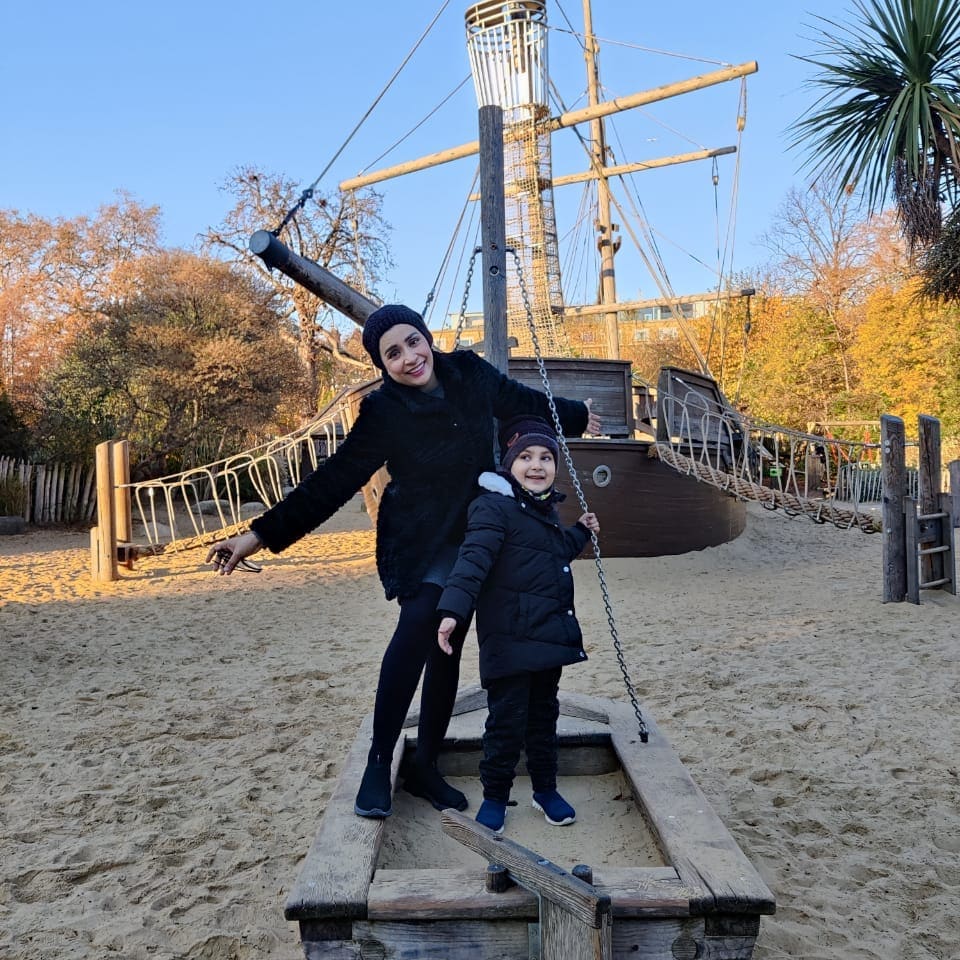 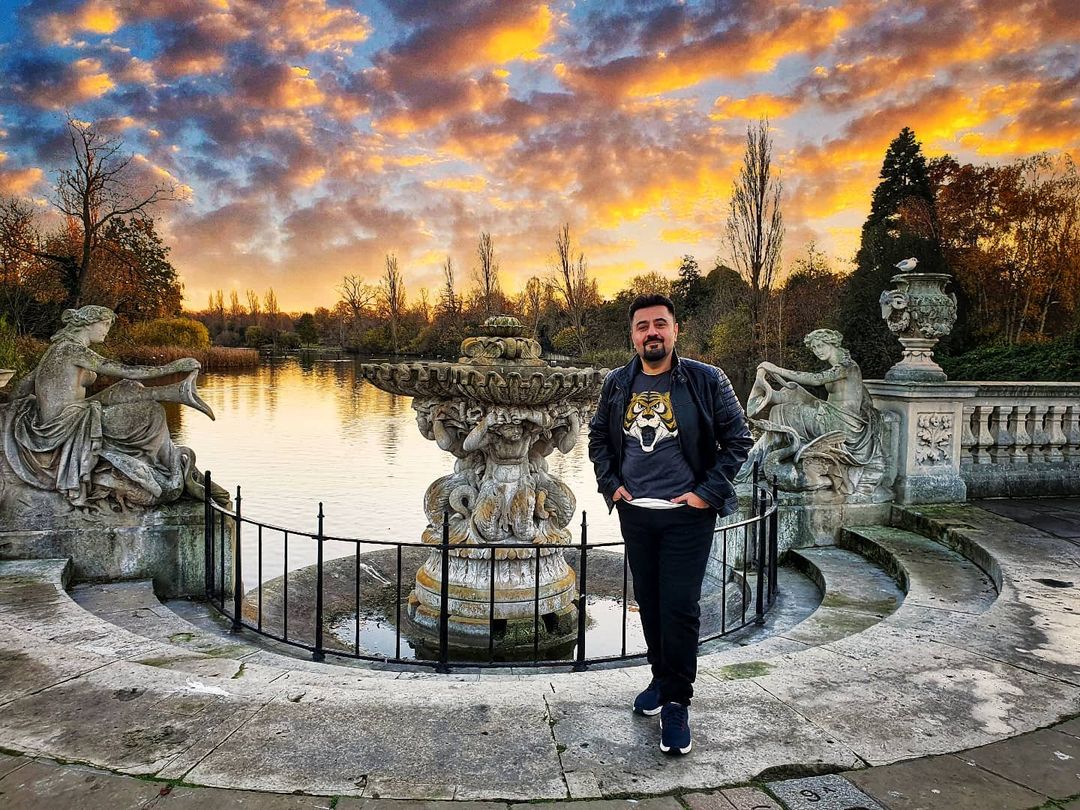 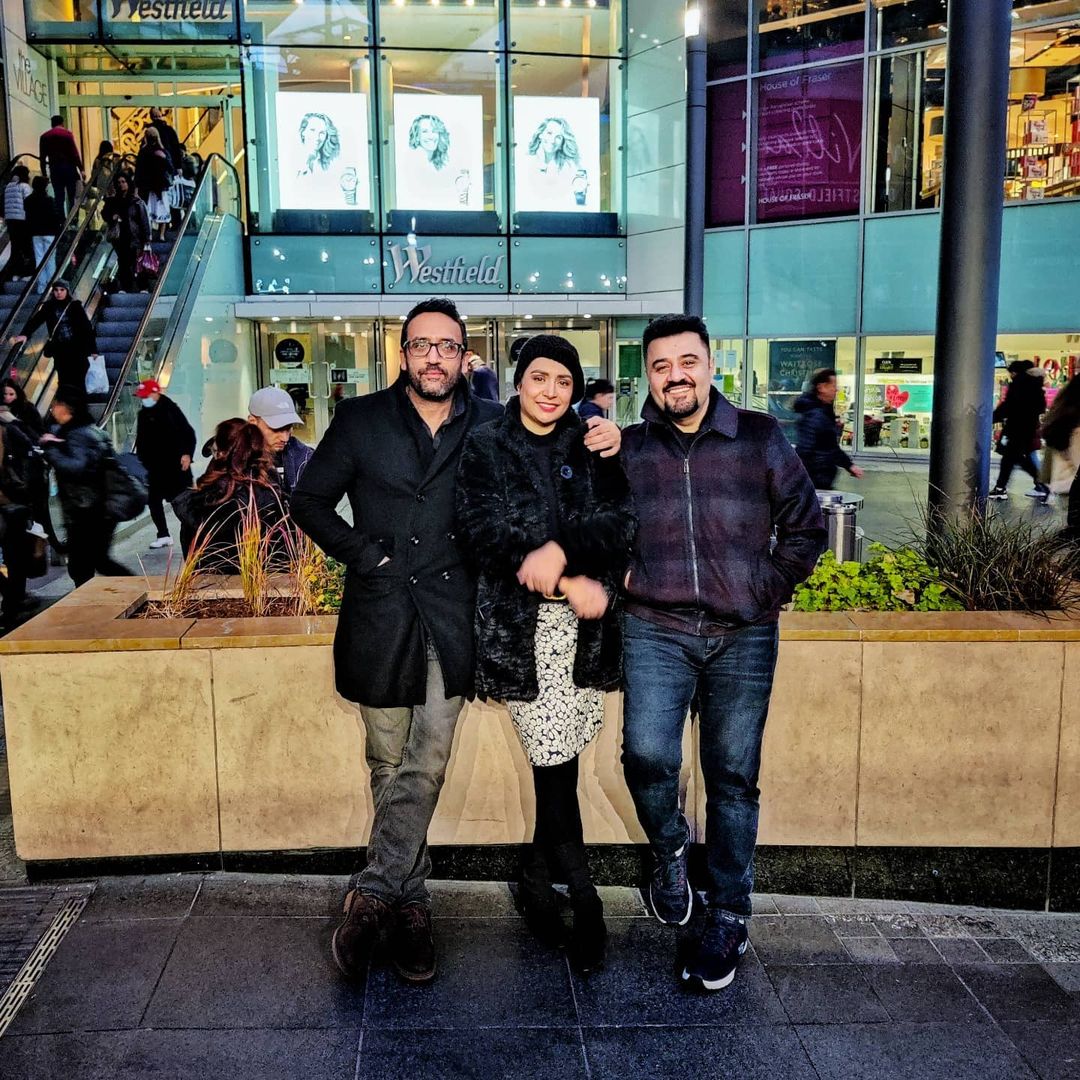 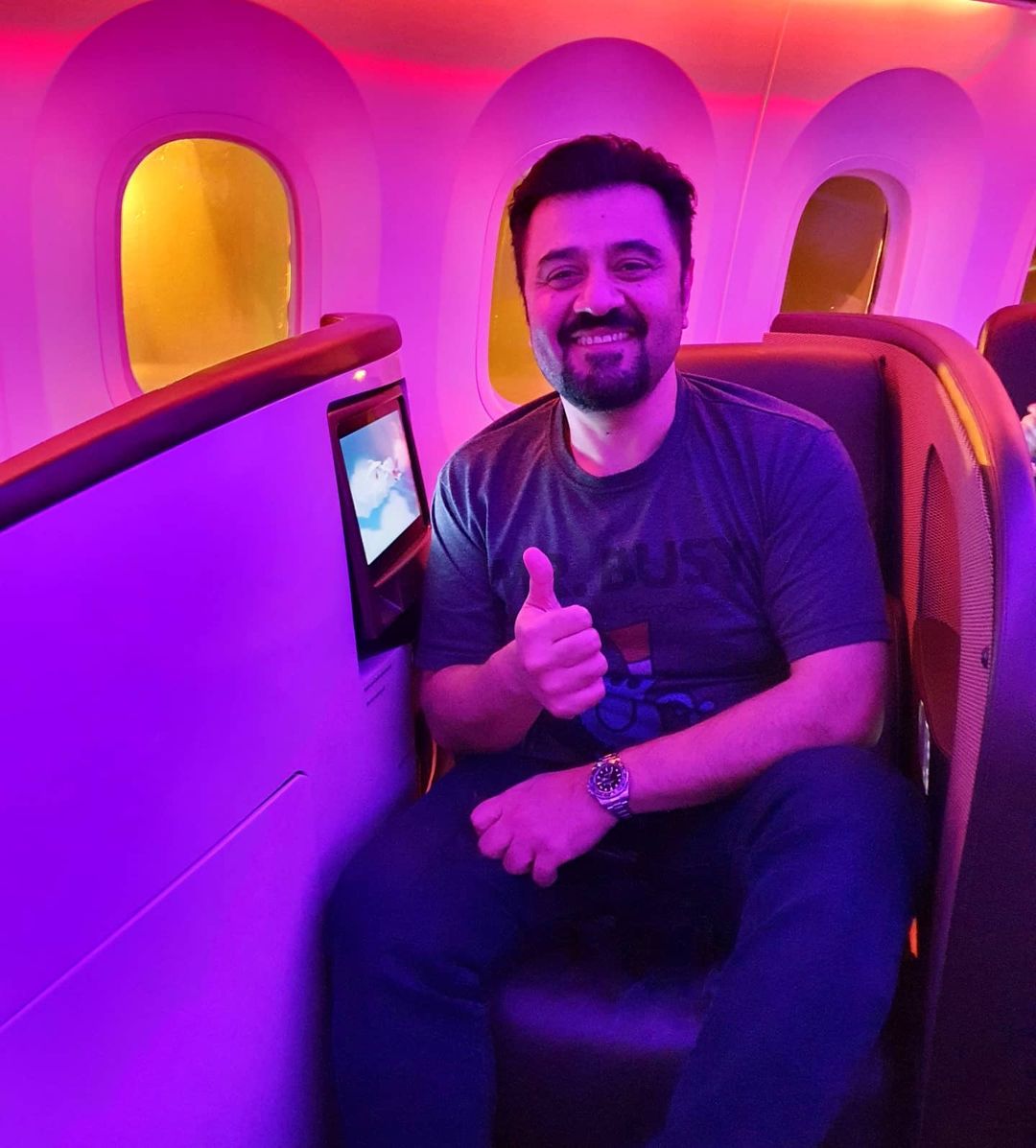 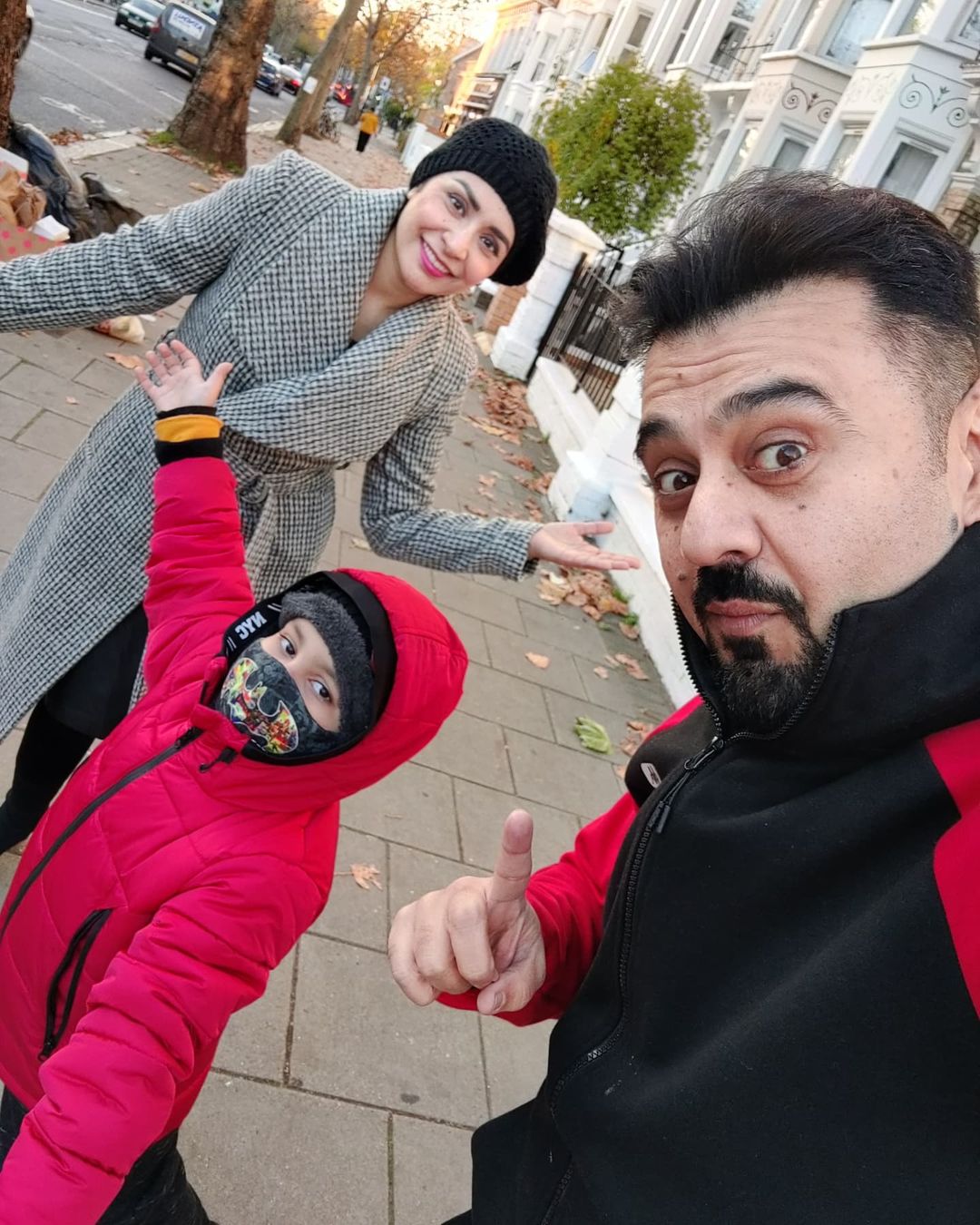 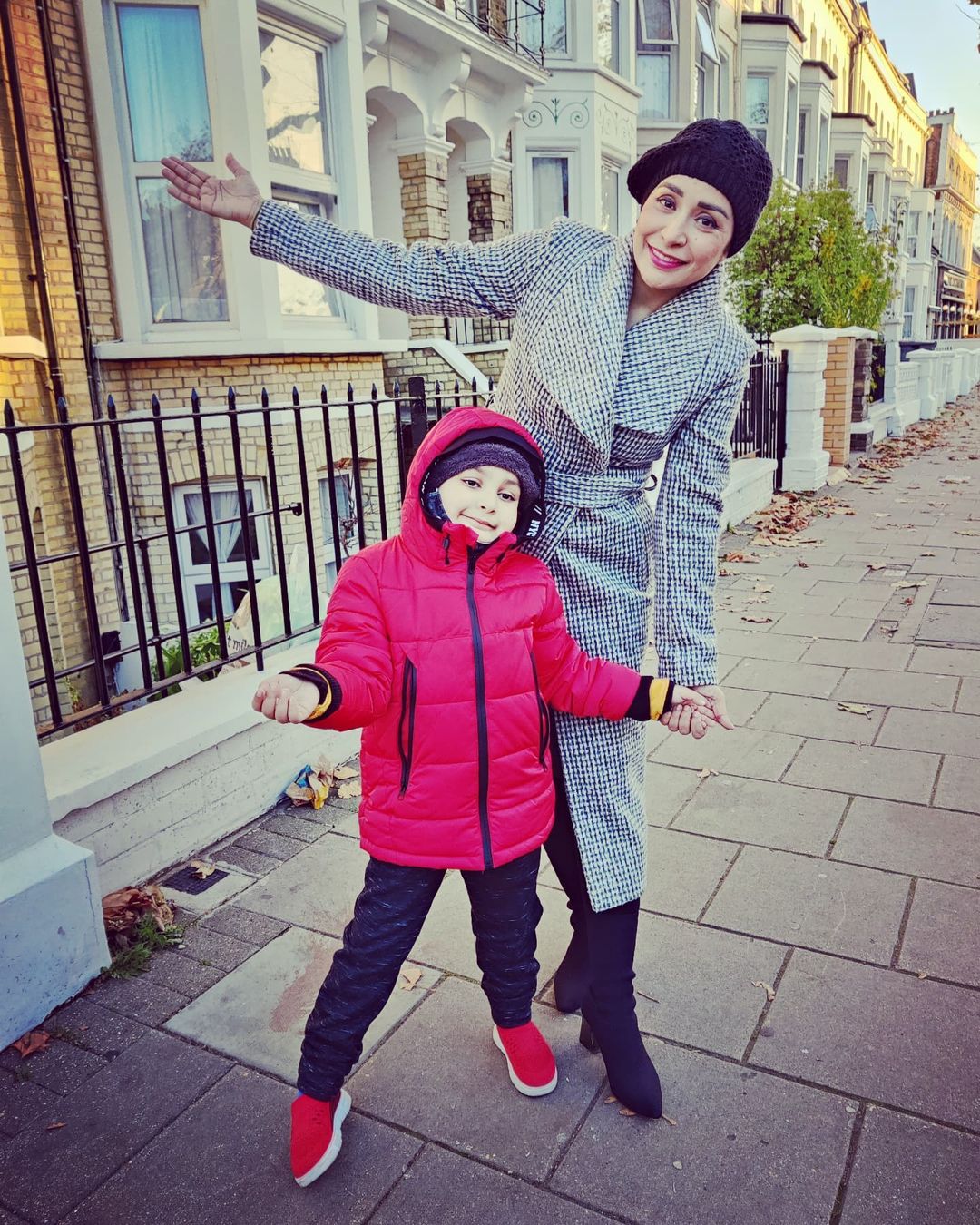 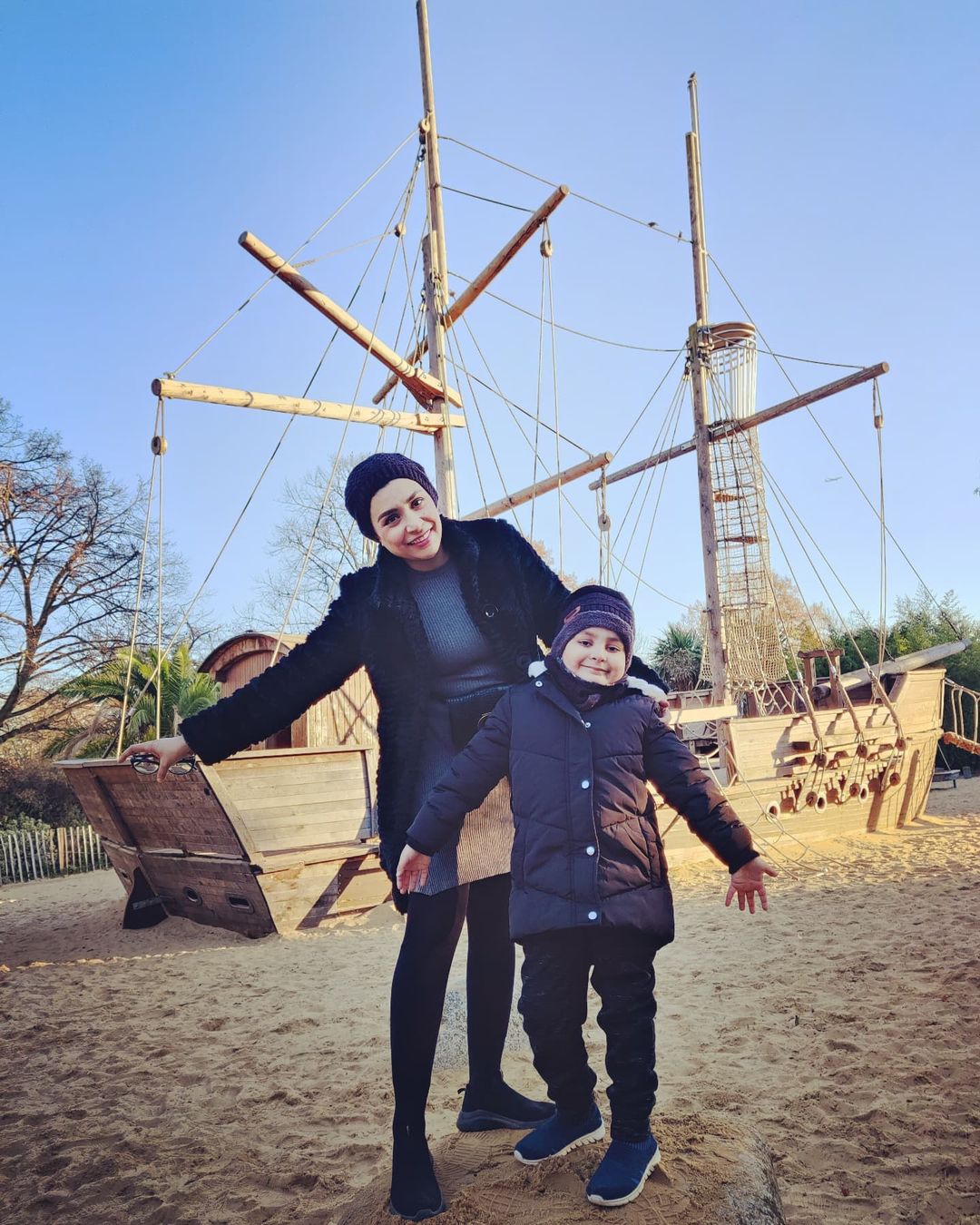 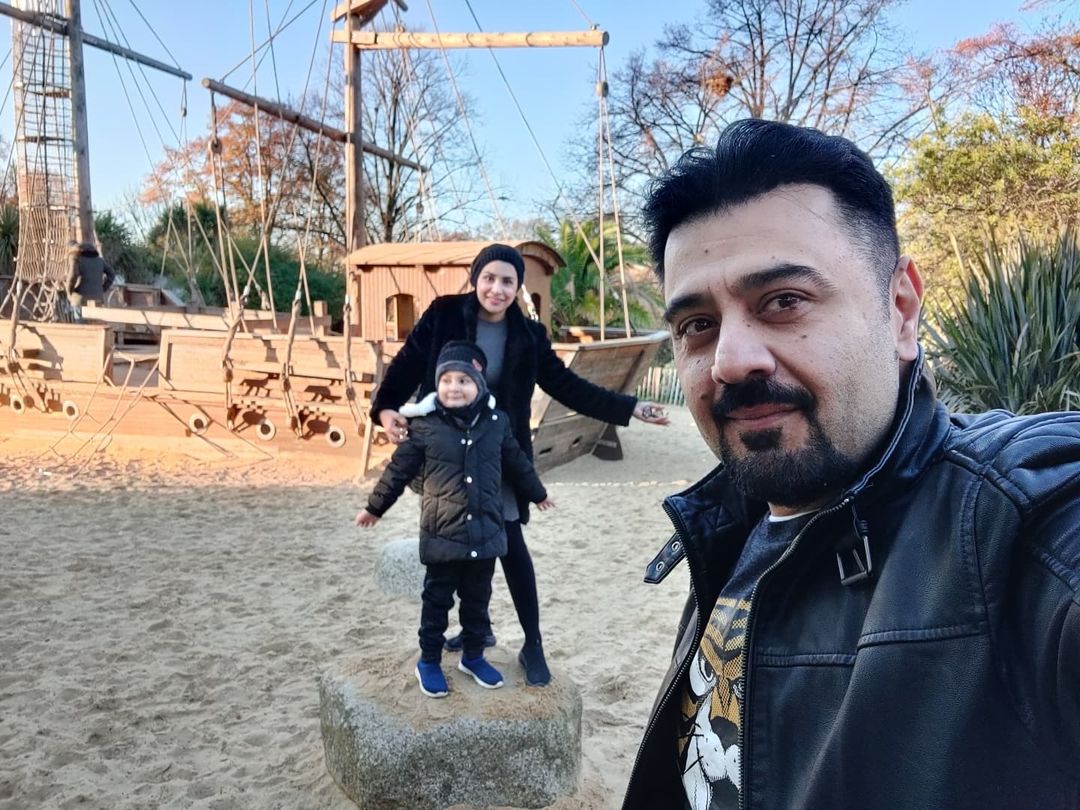 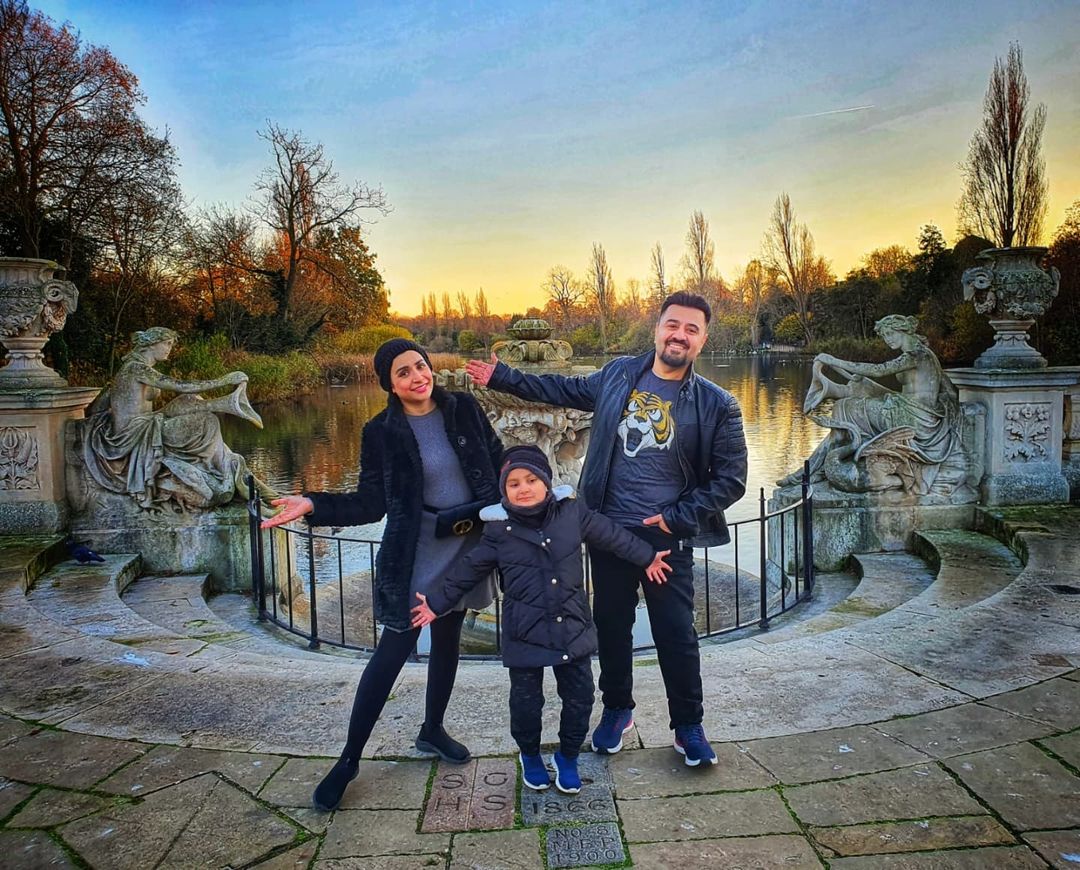 The comedian seems to be having a nice time with his wife and son.

What do you think about Ahmad’s exclusive pictures from the trip? Let us know in the comment section below.