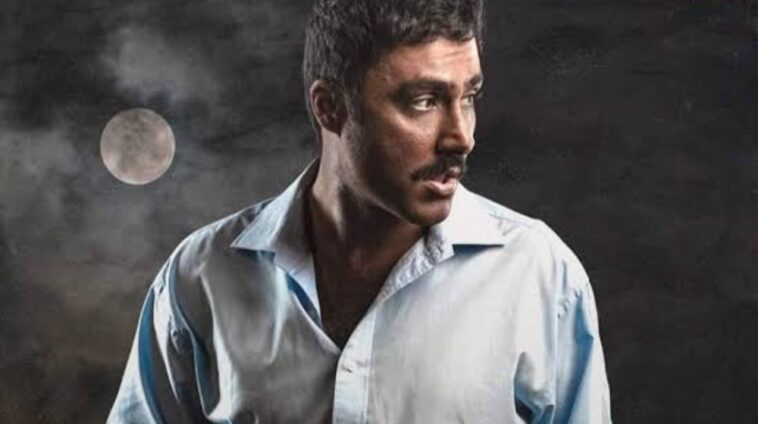 With each passing week, the drama serial Parizaad continues to garner more praise and momentum. From finally seeing a brown character as the protagonist to the character’s mannerisms, everything really hits home.

Maybe it’s the fact that we all had to grow past certain prejudices due to our appearance, at some point in our lives. The way Ahmed Ali Akbar brought the titular character to life is psychologically stimulating. From how he pens his frustration as poetry, to helping others unconditionally and building his self-esteem.

Life doesn’t have a clear antagonist we can defeat and get on with. It’s filled with constant adversity. That doesn’t stop us from wishing it were as simple as a storybook. That’s where Parizaad gives us a reality check, not even storybook heroes have it easy.

In this world a poor mans poetry seems useless to people but if a man is rich then d invectives he spouts sound like poetry “ a boy from middle class can feel her words😰 #Parizaad pic.twitter.com/5JKRYvaFS6

The credit for having audiences so engrossed in Parizaad’s story goes to Ahmed Ali Akbar. Even artists known for their exceptional acting skills like Osman Khalid Butt and Zahid Ahmed are impressed with how Ahmed Ali Akbar brought the titular character to life.

The way he speaks, his posture, and even the subtle mannerisms like lowering his gaze add to the whole experience. Pair that with his dialogues and audiences are in love with this character.

#Parizaad is a masterpiece! It’s probably the best drama on air. Every dialogue hits you hard! The execution is top notch and @AhmedAliAkbar is at his finest. I cannot get enough! Everyone needs to watch this 👏🏻

@AhmedAliAkbar did an amaaazing job as #Parizaad. I just cant miss a single scene cuz his acting is soo realistic!hats off!

Can't explain in words how excellently @AhmedAliAkbar
Is portraying the character of parizaad 🙌❤
He surely deserves all the awards for his unmatchable performance in parizaad ❤💎
But can't expect this from our shitt awards shows🙄 you are real superstar for sure✌🏻❤#Parizaad pic.twitter.com/8Tq2zR40oC

The way Ahmad Ali Akbar does each & every scene very deeply makes his character more interesting. I loved the way he nicely slapped Salim by his words & the conversation b/w parizaad and lubna's mom was incredible. Parizaad is a masterpiece & deserves more & more! 🌟♥️ #Parizaad

Parizaad Has So Much To Offer

Interactions between characters is when we really get to see those heartwarming dialogues.

Each and every character that came closer to #Parizaad is so finely written. Even that lafanga guy Shouky, the way he expressed how ashamed he was and how indebted he will be. That particular scene- bohat aala!

Ahmed Ali Akbar Steals the Show with His Performance In ‘Parizaad’

What the audience slove, in particular, is the narrative the drama presents. How there can’t be one antagonist behind a man’s woes. Therefore you can’t blame women for men being rejected.

The way the drama serial approaches toxic beauty standards is so mature and realistic, rather than painting everything with the misogyny of ‘good women and bad women’.

Be its acting, be its dialogues, be its story telling, be its visual representation—parizaad is the only masterpiece; i think, in last few years ov pakistan drama industry…#Parizaad

ugh #Parizaad is such a gem!! Can't get enough of the beautiful writing, the dialogues, scenarios everything is just so good! The acting takes it a notch higher

Too bad nothing can be perfect, and the fact that they cast a light-skinned actor and had him use blackface is a sore spot.

What an outstanding performance by @AhmedAliAkbar your pace, your expression dialogue delivery all amazing. But still debating with my daughter every Tuesday, she calls him out for blackface in #Parizaad pic.twitter.com/TTuevWvtSS

What feelings did the drama serial evoke in you? Has watching Ahmed Ali Akbar’s performance led to any self-reflection for you? let us know in the comments below. 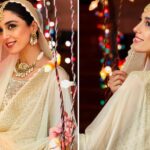 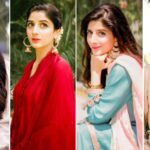