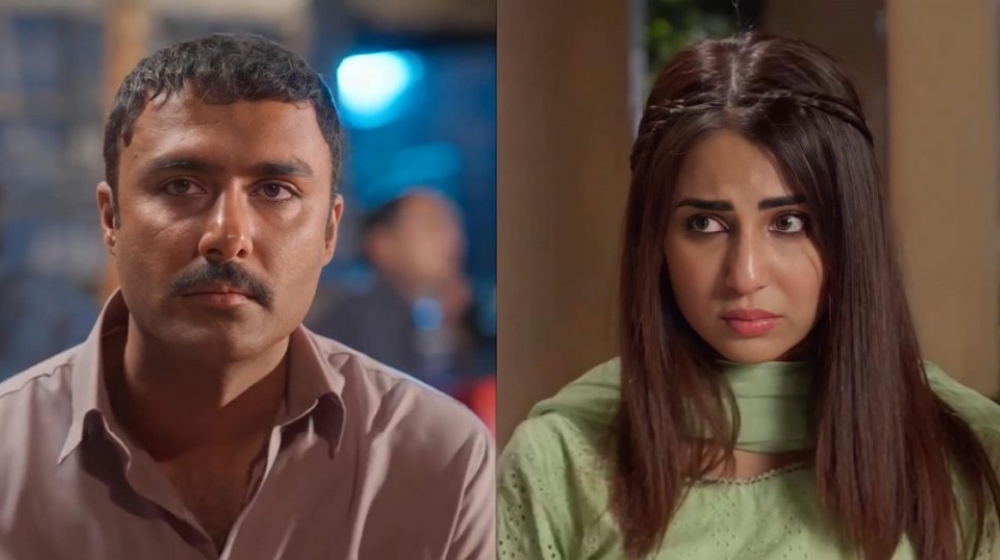 Despite initial objections to the lead character using blackface make-up, people are loving the dialogues and rich story Parizaad has to offer. Did you know Ahmed Ali Akbar and Ushna Shah weren’t the first choices for the lead characters?

According to the drama serial’s writer, Hashim Nadeem, Ahmad Ali Akbar was not the first choice for the titular character, but he proved himself through his stellar performance.

According to Galaxy Lollywood, the writer said Ushna Shah wasn’t the first choice for lead either. Neelum Munir was the main choice for Naheed’s character but later on, Ushna Shah was cast instead for the role.

Further talking about the drama serial and its experimental plot Hashim Nadeem revealed that the television channel was reluctant to try something new.

“Channel was again reluctant and afraid of showing an ‘offbeat man-oriented plot’ with Parizaad.”

Here’s Why Drama ‘Parizaad’ Is a Worth a Watch

Hum TV must be glad they did decide to create the drama serial. Directed by Shehzad Kashmiri, Parizaad revolves around a dark-skinned boy constantly ridiculed and humiliated by people over his looks. Despite being an average-looking person people fail to look past his skin color, which says a lot about society. In reality, Parizaad is a sensitive, and intelligent guy.

The drama serial not only breaks down our gora complex but many other problematic beliefs pertaining to women.

Do you watch the drama serial? What’s your take on the story and the character?